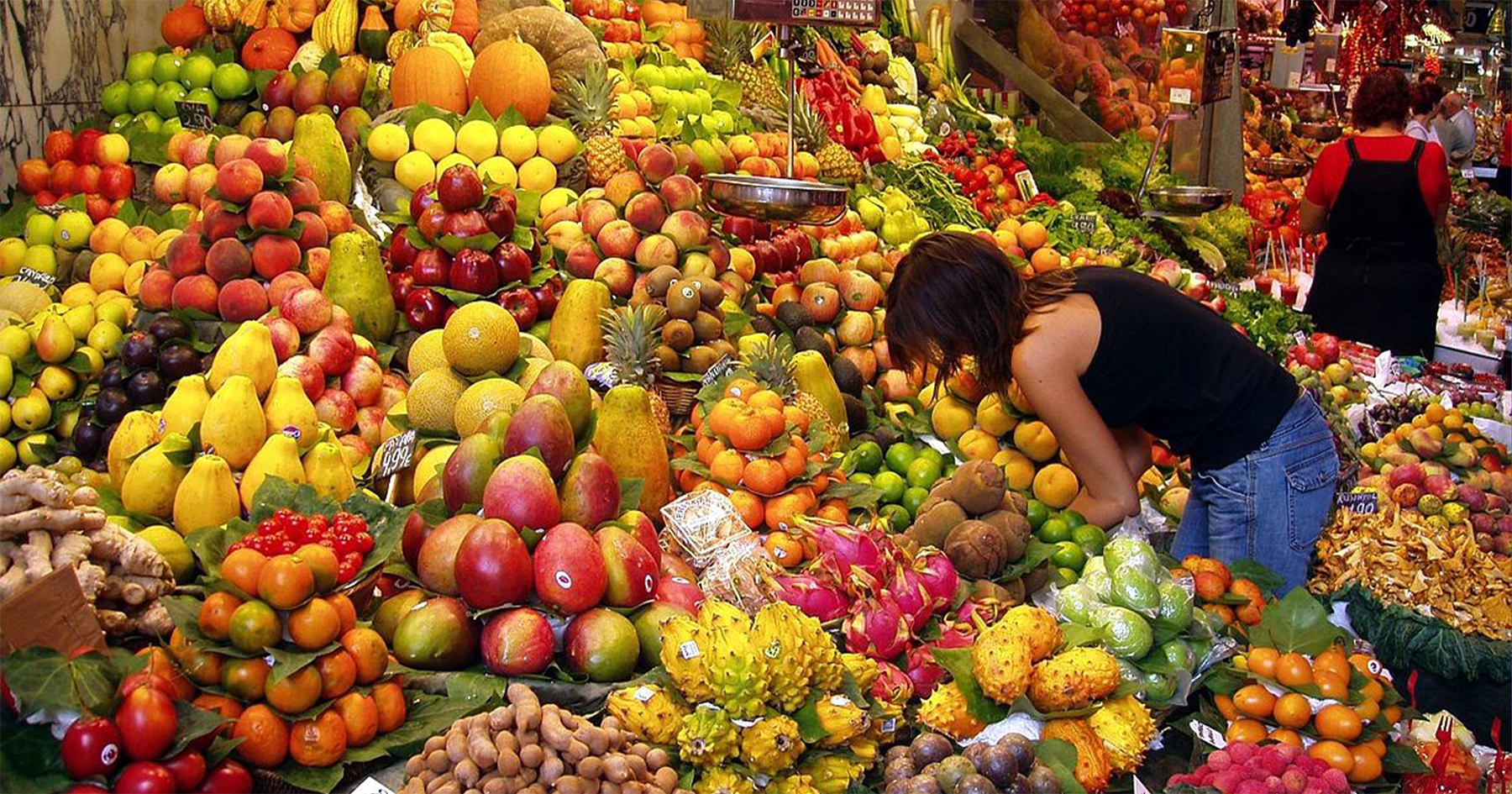 We look at the rise of passive investing

Indexing AKA passive investing is an investing strategy which seeks to replicate the performance of an entire index of assets like the UK 100 or S&P 500. Instead of beating the market and picking winners, it looks to just grow with the market.

If the market does grow as a whole, index funds have a positive return; if it falls, they lose money too. There are many funds that pursue this strategy and over $10 trillion invested in passive funds or assets.

And there have been a number of studies showing index investing outperforming active management — though as with all investment studies, nothing is definitive or uncontested).

The proportion of passively invested assets has increased massively in the last decades and especially since 2008. When it comes to investing, we increasingly live in a passive world.

So, how did it all start?

A clever man with a simple plan 🤓

Nowadays, indexing seems like such a natural, fundamental part of investing but it’s actually relatively new. Although early investment funds had emerged as early as the 18th century in Britain and Holland, the first really modern funds started in the US in the 1890s-1920s. These original investment funds were actively managed by professional teams hoping to beat the market.

By the 1950s, the idea of a whole market fund had been floating around for a while in financial and academic circles. However, it was an investing wunderkind called John ‘Jack’ Bogle who took the idea from financial theorising to a worldwide investment phenomenon.

After graduating from Princeton, Bogle joined a traditional fund called Wellington in the early 1950s. He quickly made waves by standing up to the management; by 1970 he’d been appointed chairman (back then, that was fast-track). However, difficult-come, easy-go: he was fired within the year after approving an unwise merger. He later called this the biggest mistake of his career.

Four years later, he was back with his own business, Vanguard, an investment company which would change the world.

During Bogle’s furlough, the economist Burton Malkiel, another Princeton man, published classic investing book A Random Walk Down Wall Street (on our Ultimate Knowledge list). One of the key arguments, backed by meticulous evidence, was that no manager could consistently outperform the market.

They might have one, two or five good years, but eventually they’d revert to the mean or below. This theory also had increasing presence in the financial world.

It was in this context in 1975 that Bogle launched his new Vanguard fund, the First Index Investment Trust. Its brief was to precisely track the S&P 500, 500 of the largest public US companies.

In truth, it wasn’t the very first index fund. In 1970 a less ambitious Dow Jones index fund had been founded. A couple of years before, a Chicago bank had launched a pair of index funds open to big institutional money only.

However, Bogle’s was the first fund widely available to everyday investors and tracking the 500-strong S&P index.

Initially, it wasn’t a big hit. In fact, the fund was called ‘Bogle’s folly’. Presumably that was a pretty sick burn in the 1970s. Well, they didn’t have Twitter.

Industry veterans and commentators pilloried the concept as ‘un-American’. In the homeland of shareholder capitalism, it was anathema to seek the average, instead of trying to outdo your fellows and supporting more capable companies. How could competition weed out the losers if no-one picked the winners?

But Bogle’s insight was that for every active manager or investor making excess returns, there were many more doing worse than the average. It’s very hard to pick great active managers in advance and even harder to tell whether their success is repeatable skill or just luck.

Plus once you factored in the extra fees for research and attentive management, the ‘market average’ could end up being a lot better than the average return that most investors actually got on their money.

This insight coincides with an economic theory called efficient-market hypothesis (EMH). Part of the theory states that the collective intelligence of the market is so good at pricing assets that no consistent edge can be found by active stock-picking. Note that EMH has had lots of critics too.

In any case, while Bogle started off slow, his disciplined passive strategy paid off. He attracted more attention with strong performance during the 1980s bull market and by the 1990s Vanguard was one of the world’s biggest investment companies.

Now both institutions and retail investors use index funds or ETFs as a mainstay of the markets. Vanguard alone manages $5 trillion in mostly passively invested assets.

Aside from the passive strategy itself, Bogle’s other big innovation was to charge exceptionally low fees, helping to drive down costs across the industry. He also set up Vanguard as a nonprofit mutual company, which means Vanguard investors actually own the company managing the funds too.

You can get a glimpse of his commitment to low fees in the level of Bogle’s own personal wealth and aversion to luxury.

When he died in January 2019, despite the vast number of assets in Vanguard, he was worth around $180 million. A very wealthy man for sure, but modest compared to hedge fund managers or private equity barons. Nonetheless he’d created more returns for more investors than any other manager in history.

How passive is passive? 🤔

Although it’s called ‘passive’ investing, the truth is you usually still have a few choices to make when you index. But passive investing lets you broaden out those choices to big questions like: “Do I believe in the US economy?” or “Do I think the stock market overall is worth investing in?”

By picking a particular index, you might focus on a certain region, which can affect your returns, especially if it contains fewer globalised companies. If you pick a Chinese index fund and the Chinese economy slumps or rises, you’ll feel the impact relative to the global market.

Of course, if you think the whole world is your oyster, you can pick a global equity tracker, covering an index for the UK market, for instance.

You also select the asset classes you want to track. The most well-known indices are for stocks, like the UK 100 or S&P 500. But there are also indices that track bonds, property or other assets.

Despite the acclaim from investing gurus and personal finance bloggers alike, in the last few years there’s been a trend of stories in the financial press on a possible passive bubble or suggesting risk in the in-flows of money into passive vehicles.

Dangers they identify include:

On a similar basis, economists and investors are grappling with a difficult question.

Passive investing captures the average of the market in the context of the majority of investors picking stocks in the hope of outperforming.

But what happens if fewer investors and less money go into active selection and more and more money pours into passive? How will prices change; will there just be stasis?

At the moment, passive investing still occupies less than 50% of all assets but if trends continue, some people are projecting it could be the majority soon.

Others speculate on a sort of self-correcting cycle: if enough of the market crosses into passive investing, there’ll be more inefficiencies for the smaller number of active investors to find, driving big gains and drawing back capital. That theory hasn’t been tested though.

We’ll just leave you with one quote from Jack Bogle himself: “If everybody indexed, the only word you could use is chaos, catastrophe. The markets would fail.”