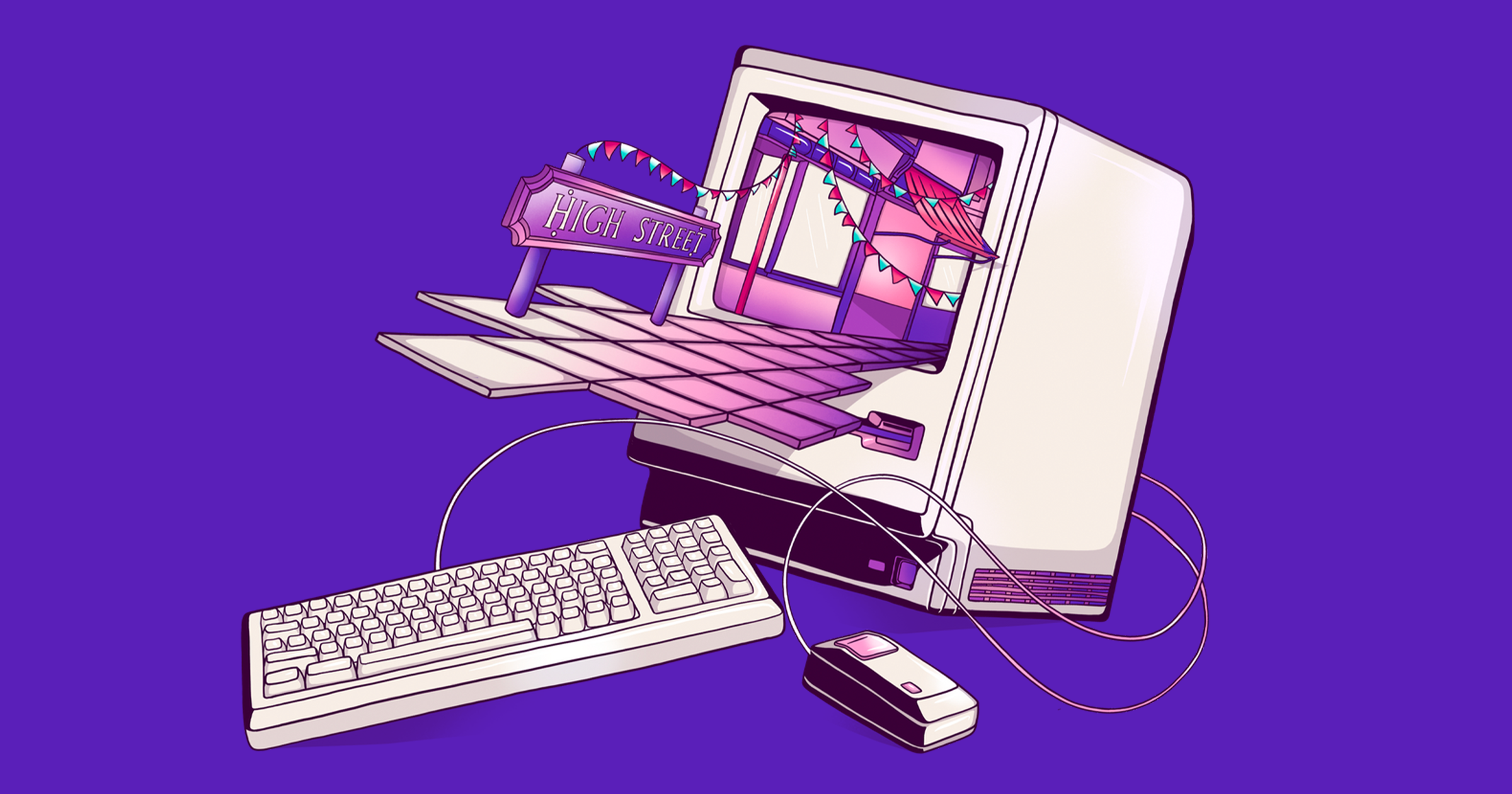 The fast growing company at the centre of the D2C boom.

At the end of last year, Nike made headlines in the retailing world when it announced that it would be pulling its shoes from Amazon.

That decision was part of a wider strategy that the sports brand has undertaken to boost its direct-to-consumer (D2C) sales. Nike has said that it wants to make half of its revenue from D2C sources by 2021, whether it be its own stores or website.

The sports company is not alone in trying to sell straight to customers. Advances in technology, increasing e-commerce sales and the larger margins that retailers take have pushed and pulled companies towards selling their products themselves.

Numerous tech firms have sprouted up to take advantage of this shift but one company has been at the heart of the D2C movement — Shopify.
‍

Given that anyone reading this is almost guaranteed to have bought something online, the chances are you have at some point used Shopify’s services. The Canadian company lets businesses set up online stores and start selling their products to people.

Like so many great things in life, Shopify came about accidentally. Tobias Lutke, a computer programmer, was trying to find an e-commerce platform for him and two friends to use for their snowboarding company.

Disappointed with the services on offer, Lutke decided to create his own. The e-commerce platform he created would become Shopify’s first offering, with Lutke and his two co-founders, Daniel Weinand and Scott Lake, taking the product to market in 2006.

Since then the company has grown massively and branched out to offer a whole range of services, including marketing tools, payments services and integrations with social media companies.
‍

What about its shares?

Part of Shopify’s expansion was driven by its decision to go public in 2015. Initially trading at $17, the company’s shares are now valued at close to $800.

A huge part of that increase has come in the past couple of months. The e-commerce firm’s share price was $346 at the beginning of April — less than half what it is now.

Such a pronounced uptick shouldn’t be surprising. Shopify’s focus on the e-commerce industry means that it has been more immune to the impact of the coronavirus than businesses active in other industries.

In fact, e-commerce sales have surged during the pandemic. Amazon — which uses some Shopify services — had to hire an additional 100,000 employees in the US to deal with a 24 per cent year-on-year increase in online sales.

Clearly this spurt of e-commerce growth has been good for Shopify. But the company has only been able to ride this latest wave of online spending because of the work it has done over the past fifteen years and a wider movement away from physical stores and into the world of digital shopping.
‍

Goodbye to the high street

“The mainstream high streets are dead. Dead. They can’t survive.”

That’s what Mike Ashley told members of the UK parliament in late 2018. The Sports Direct founder attributed this development to the rise of online shopping.

Whether or not he is correct continues to be a matter of debate. If the media is to be trusted then the British high street has been dying for over a decade, which is rather a long time to be dying for.

Nevertheless, it is certainly the case that the extent to which we shop online has increased massively since the start of this millennium. At the end of 2006, the same year Shopify’s platform went live, just under 3 per cent of all retail sales in the UK were done online. In April of this year, it was 30 per cent — though it stood at only 21 per cent before the pandemic began.

Shopify’s growth has mirrored this rise in online buying. In 2009, retailers using the company’s platform generated over $100 million in sales. By 2018, they were making more than $35 billion a year. The 2019 Black Friday sale alone saw Shopify retailers making sales of $2.9 billion.
‍

Part of the reason Shopify has been so successful is that it has taken a very different approach to selling online than other big players in the e-commerce space, like Amazon or eBay, have done.

To draw an analogy, Amazon is more like a big shop that will sell your products for you. The upside of this might be that you are able to reach more people. The downside is that you have to pay Amazon a hefty cut of your sales and you have less control over your brand.

That’s why some big companies, like Nike, have left Amazon. It’s also why so many businesses prefer using Shopify.

To draw another analogy, Shopify is more like a builder-come-geek that will do everything you need to set up a store. They’ll paint a sign on your shopfront, help you arrange your product display and set up a card machine to facilitate your payments.

In the digital world this translates into a company that lets you have control over your website design, product uploads and payment options. Aside from potential cost savings, the benefit here is that you are in control of your brand and you can sell directly to customers.

When someone visits your Shopify website, it looks like your website. This is not true of Amazon where you often don’t know or care who you are buying from.

Developments in the world of online shopping do make it seem as though Shopify’s success has a good chance of continuing.

That doesn’t mean everything is perfect at Shopify. For one thing, it’s share price is now soo high that there is a chance it’s overvalued.

A more serious and underreported problem that the company may be suffering from is a high customer churn rate.

A report published in 2018 found that around 80 per cent of Shopify customers stop using its service after a year. At the time, this translated into 2,309 Shopify web domains closing every day. Moreover, a huge proportion of Shopify domains, around 123,000 out of 765,000, were getting no traffic at all.

To be fair, those stats could be misleading. Many businesses fail — so having a huge volume of users could mean that Shopify is capturing the ones that succeed. Websites with no traffic could also be indicative of people that have just started their e-commerce store, rather than being active members failing.

Still, it’s a reminder that just because a particular industry is doing well, it doesn’t mean that every company in that industry will succeed. Leaving aside any internal problems it may have, Shopify is likely to face strong competition from the likes of Amazon and Facebook. Like much of the stock market, interesting times lie ahead.