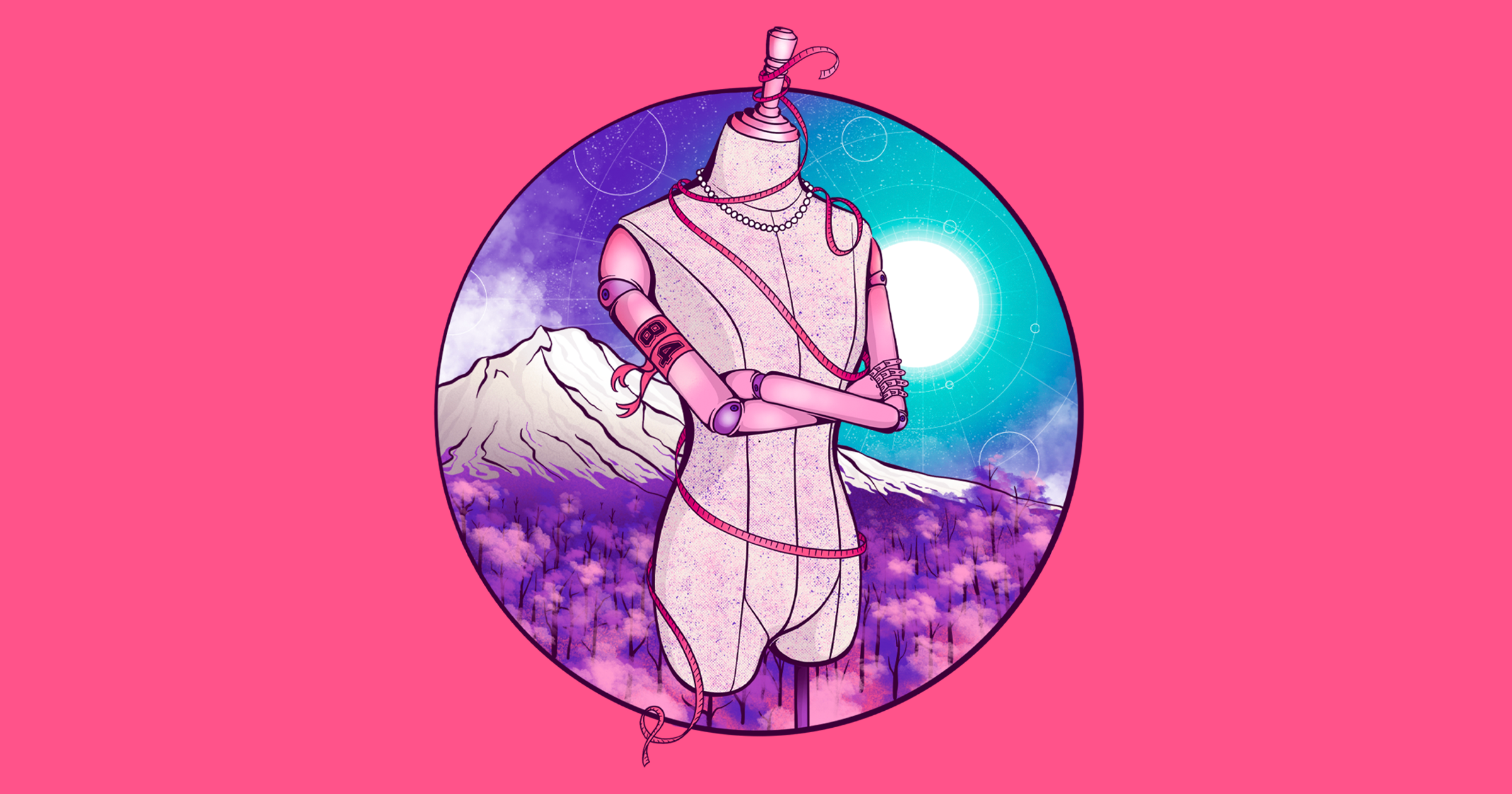 In 2019, people across the world spent approximately $323.40 billion on ‘athleisure’ apparel.

For those not in the know, athleisure is a term that loosely describes sports clothing that people wear in their daily lives.

If you see someone wearing trainers or tracksuits at the office (or on Zoom) then you can tell them they’ve bought into the athleisure zeitgeist.

Big brands like Nike and Lululemon have benefited from this increasing demand for comfy yoga pants and stylish running shoes, with the latter almost doubling its revenue over the past five years and Nike seeing a $7 billion increase in sales over the same period.

The company has grown its sales from $2.33 billion to $3.04 billion over the past five years.

That was equivalent to 6.9 per cent annual growth, which was more than Nike achieved over the same period. Part of that growth was due to a focus on athleisure-style apparel.

In August of last year, the company’s CEO described a new line of footwear as having “city-inspired style and athletic comfort,” which seems like another way of saying ‘athleisure’. The company even has different ‘streetwear’ collections spread across its website.

This strategy of creating new products and catering to different customers is something that Columbia has done frequently throughout its history. The hipster hats, banker gilets and bougie hiking boots that it hocks today are a far cry from the company that started life way back in 1938.

Columbia’s founder, Paul Lamfrom, was born in Germany in 1888 to a family that ran a shirt-making business.

Being Jewish and fearing for his family’s future in the country, he decided to move to Portland in 1937.

A year after his arrival in the US, he bought a retailer called ‘The Rosenfeld Hat Company’ using some money he’d borrowed from a cousin.

Lamfrom decided to change the business’ name to The Columbia Hat Company. The name was taken from the river that flows through Portland — the Columbia River.

Lamfrom ran Columbia until his death in 1964. Neal Boyle, who was married to Lamfrom’s daughter Gert, subsequently took over the business. At that point, Columbia had expanded beyond hats and started selling hiking and fishing clothing.

Boyle died very suddenly of a heart attack in 1970. Gert, his wife and Lamfrom’s daughter, was left to pick up the pieces. Columbia was massively indebted, with her and her mother’s house on the line as collateral.

After rejecting an offer for the company that would have left her with $1,400 — she said she’d rather run the company into the ground — Gert took on the business and got her son, Tim, to work with her.

The pair struggled to run the company at first but ultimately managed to make things work.

For more than a decade after mother and son took over the firm, Columbia remained a local brand that was mostly popular with nature-lovers in the Pacific Northwest.

What changed this, and made the brand known across the US, were a series of ads that started airing on TV in 1984.

These transformed Gert Boyle into ‘Ma Boyle’, a tough mother who made sure all of Columbia’s products were up to scratch. One clip featured her forcing Ian Boyle through a car wash to show that the company’s coats were really waterproof. Another had her posing with a biker gang and showing off a tattoo that said ‘born to nag’.

These ads are supposed to have parodied Gert Boyle’s real-life attitude. One famous quote attributed to her is, “it’s perfect. Now make it better.”

If you’re ever in doubt as to the efficacy of good advertising, then look at Columbia’s revenue growth in the wake of the Ma Boyle ad campaign.

The adverts ran for 20 years and Columbia was making $13 million a year when they started. At the end of the following decade, sales were up to $260 million and, when the ads stopped running in 2004, the clothing company was generating $1.1 billion in revenue.

Obviously not all of that growth was due to funny TV ads — even if they helped a lot. Tim Boyle pushed the company to move production to Asia and expand into footwear. Both things were opposed by his mother but helped the business cut costs and generate more revenue.

Another factor was the company’s decision to go public in 1998.

At the time, many investors were cynical about this move. That was because only 23 per cent of the company’s common stock was issued and a sizeable part of the fundraising was going to be used to pay a dividend to existing shareholders — ie. the Boyle family and a few senior executives.

As such, some analysts believed that Columbia going public was just a way for Gert Boyle to cash in and have a happy retirement.

One even said that the fashion brand wouldn’t ever make more than $300 million a year in revenue, a pretty terrible prediction given that the firm made close to $430 million the year it went public.

To be fair, that cynicism wasn’t entirely unjustified. A lot of the IPO money was, after all, just handed back to the Boyle family.

Still, Gert Boyle remained company chairman until her death last year and her son is still CEO, so the IPO was hardly a means by which they could cash out and leave the business.

The company has also continued to increase its sales numbers and is still expanding into new markets, so any long-term shareholders are unlikely to be too upset over the its performance.

Columbia on the stock market

Perhaps because of the scepticism surrounding the IPO, shares in Columbia immediately dropped in price when they debuted on the Nasdaq stock exchange, falling from $15 to just over $7.

This changed over time as the company’s revenues continued to steadily increase. After making $353 million in sales in 1997, the firm made $1.1 billion in 2004.

Revenue growth was less dramatic in the following decade, with total sales rising to $1.6 billion by 2013. A year later, however, the firm made over $2 billion for the first time.

The clothing business joined much of the rest of the US stock market in rising astronomically after 2015.

Shares in the firm hit an all-time high of $105 in March 2019 before dropping down to $90 at the start of this year and then plummeting to $60 in March as COVID-19 began to spread across the world.

Columbia shares have recovered slightly and are now trading at $75. There is a good argument to be made that such a recovery was unwarranted.

Columbia’s largest distributor is in Russia and its main source for materials is China. Both countries have had their supply chains disrupted by the coronavirus. This is not to mention the high (and increasing) levels of political tension that exist between China and the  US.

More importantly, demand for the company’s products has fallen.

Sales dropped by 13 per cent in the first three months of the year compared to 2019. That was quite a dramatic decline seeing as the effects of COVID-19 only really started to be felt in March. Things are likely to have been much worse from April through to June.

That doesn’t mean everything is doom and gloom. Columbia is hardly unique in being badly affected by the virus. It remains a well-known brand and people still like the company’s products.

As long as that spirit of tough love instilled by Ma Boyle remains, Columbia Sportswear’s fancy jackets won’t be disappearing from shelves or webstores any time soon.
‍