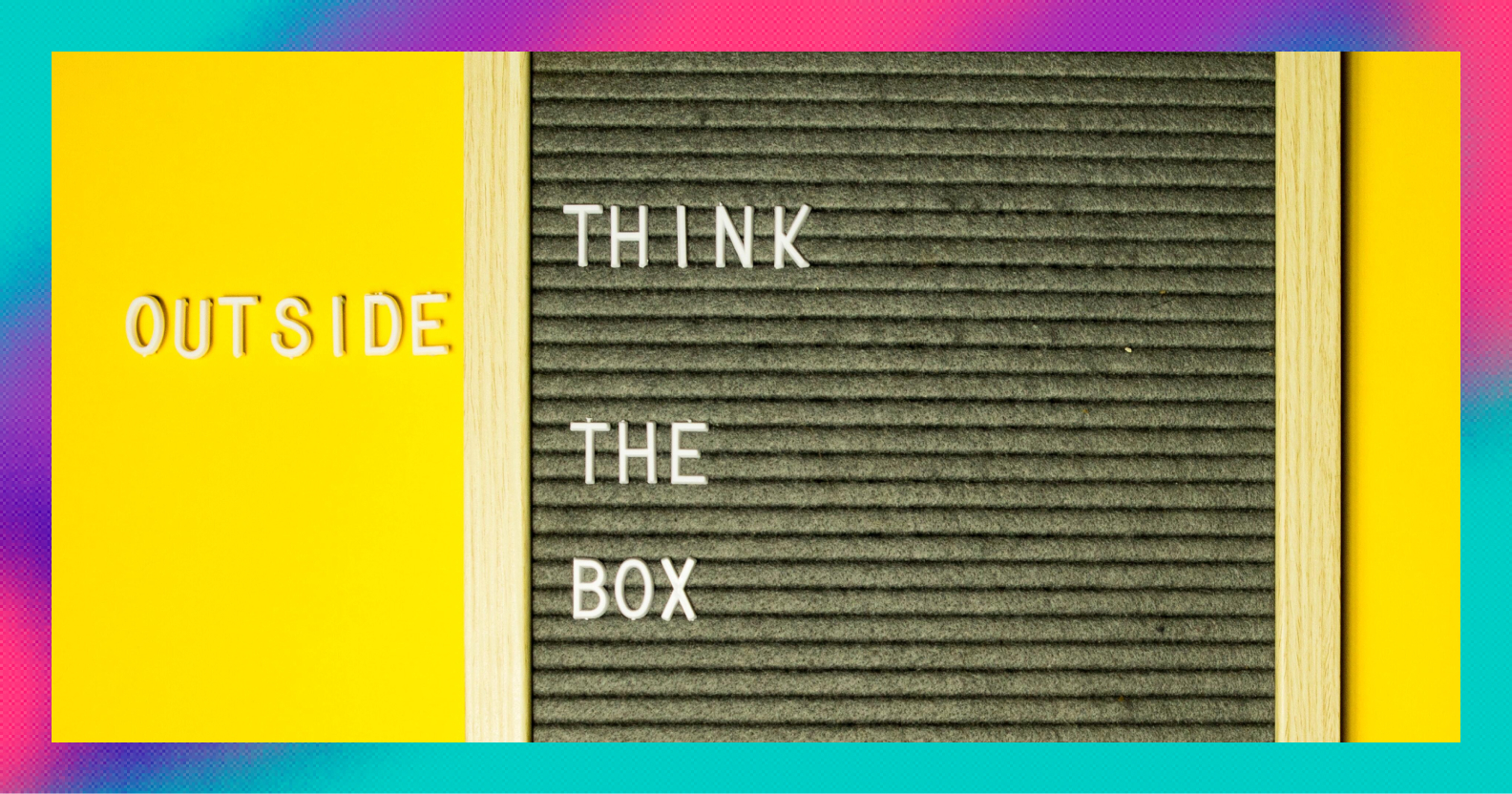 Gearing up for an economic turnaround

I once heard a well-known fund manager describe value investing as ‘rummaging around in other investors’ dustbins’.

If it’s new to you, value investing is about buying shares in unfairly unloved or overlooked companies, or firms falling on hard times but with a turnaround strategy in place to get them back to winning ways.

Rather than focusing solely on the market’s shiny headline companies with big plans for growth, value investing tends to revolve around the businesses everyone has forgotten about, written off as basket cases or just never looked at in the first place.

The theory here is that companies with super cheap share prices and, importantly, still decent businesses behind them have more to gain than to lose.

If they turn it all around or come back into fashion there’s huge opportunity for the shares to reflect that.

If they don’t, a lot of the bad news has already been factored into the current position.

Over the last 100 years or so, investing this way - in companies whose share prices are arguably too low, and selling when the market eventually pushes the price up - has served investors well.

Time for a style change?

But, over the past 10 years, this style has fallen far behind growth investing which focuses on companies growing solidly and earning more than their peers along the way.

The tech sector is a good example of the latter here.

Over the period value stocks have returned 10% annually on average. Growth returned 17% per year.

A lot of investors think the value style is poised to make a comeback if the US government gives money out to consumers to help jolt the economy, or the post-Brexit economy gets a lift in the UK.

When investors feel more confident that there are decent prospects away from the big tech names there could be a reversal.

But with value having pretty much hibernated since the financial crisis, we’re likely to have proportionally more growth stocks in our portfolios than ever.

If a rotation towards value does happen, that means our holdings look vulnerable to a big shock.

But rather than suddenly trying to swim against the tide yourself and seek out opportunities, there are readymade portfolios on hand, listed on the UK market in the form of investment trusts.

Here are three trusts, headed up by value-minded investors with broad portfolios designed to take advantage of an uptick in the economy and welcome investors back to value shares.

These are just a few examples of ways you can quickly and easily diversify your portfolio by adding another strategy that might have been missing.

Manager Alex Wright and his trusty team of analysts aim to swoop in on companies going through a tough time but on the cusp of recovery, and sell when normal service resumes.

Earlier this month he said he was feeling “spoilt for choice” and highlighted how spending less on travel and leisure activities has left UK consumers with more money to spend on DIY, sports equipment and clothes. Halfords is one of the trust’s top holdings.

Insurance firm Aviva is also one of the top names. Wright thinks the market still hasn’t realised the firm’s true value and likes the decision to refocus on the business’s core offering taken by its “impressive new CEO.”

It’s an example of the manager seeing “very cheap valuations and the most opportunities I can remember since 2008”.

In fact, so confident is he that he’s been borrowing more money to invest, a process known as gearing.

The trust’s level of gearing is at its highest since Wright took the reins in 2012 and would amplify returns if his stocks rise, but could swell losses if share prices fall.

This is another trust which has seen its price tick up in November.

Managed by Aberforth’s seven-strong investment team, the strategy here is to look for value others have missed among small UK companies.

A lot of investment firms don’t have the capacity to research every single company on the stock exchange and quite often, it’s the smaller ones they are happier to ignore.

The further you go down the size scale in the UK, the more those companies tend to serve the domestic UK economy rather than sending products or services abroad.

This means most of the companies Aberforth looks at have become less popular among investors, who are trying to weigh up how damaging or beneficial Brexit will be to the UK economy over the long term.

It’s often said that markets hate uncertainty but I disagree, they thrive on it.

If everything was certain and reflected in share prices there would be no way to spot the times when the market hasn’t realised something yet.

This type of thinking has allowed the trust to keep tabs on the well-run companies hit by political decisions out of their control.

Where it looks like the effects won’t be as bad as first thought, a value approach can help.

And it looks like that’s what happened for the team in October. While Britain's main market returned -3.8% during the month, dividends reappearing among some smaller companies and tighter stock selection meant the trust returned 3.2%.

One beneficiary of lockdown prompting a change in consumer habits was portfolio holding, and perennial sofa discounter, DFS. With holiday savings winding up being spent on home renovations instead, DFS shares have begun to look up.

Management duo James Henderson and Laura Foll spend their days looking under rocks among UK companies of all sizes until they find the winners no-one else saw or were too impatient for growth to hold.

Ideally, they only put half of the portfolio in the UK 100 companies and mix it up by allocating money to firms further down the cap scale.

Short of walking around town wearing a sandwich board advertising these undervalued companies, it’s been difficult to lure investors away from the growth on offer in the big tech names over the past few years. So they’ve had to be even more patient than normal.

But, last month Foll suggested we were reaching “peak uncertainty” with the prospect of the US election, Brexit talks and vaccine hopes still to unfold.

Now that certainty and clarity are coming into the picture on these fronts, underloved UK companies have started to attract attention again.

It’s no use buying them when you start to feel warm and fuzzy again though, the managers would argue. You have to trust in your convictions and research, and ignore the naysayers in order to really profit from times like these.

The pair used October to sell holdings in Avon Rubber and Croda which had both performed well and rotate that money into existing holdings Tesco and GlaxoSmithKline.

Let us know what you think about any of these trusts or value investing in general on the community forum: