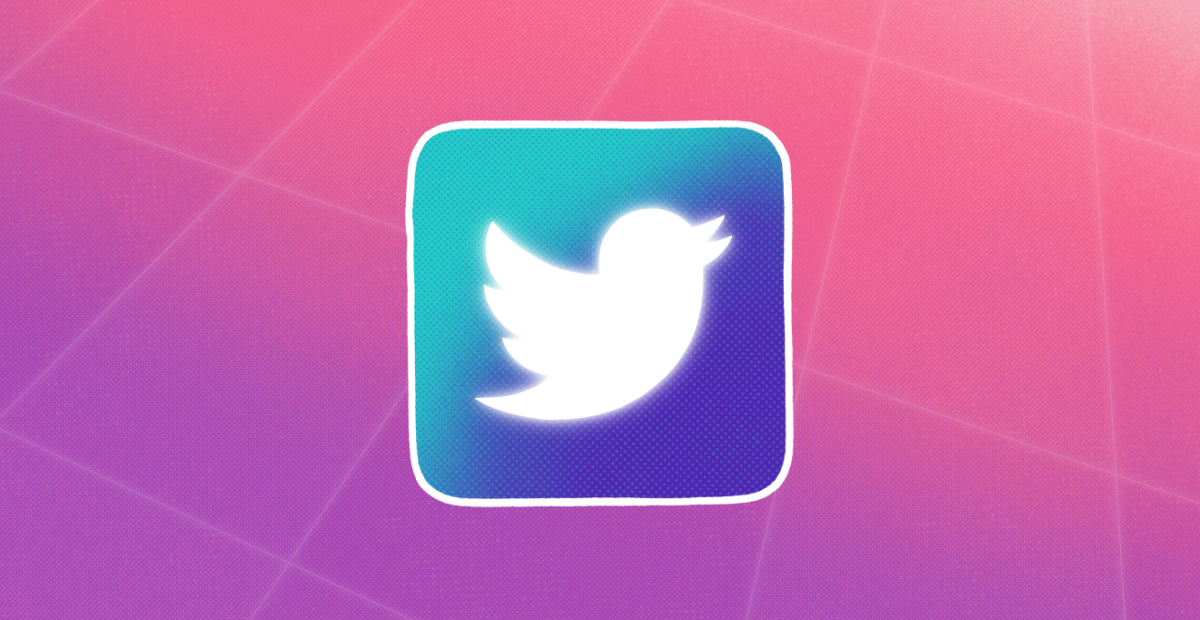 Is it the beginning of the end for Twitter as a public company?

A departed billionaire founder who ran two companies at the same time, private equity activists forcing a management and strategy change, and a gazillionaire interplanetary free-speech enthusiast who runs a car company on the side.

This is the cast of the Twitter docudrama. Netflix, Disney, Apple - you’re welcome.

And the plot thickened over the weekend too, with Apollo Global Management (another PE firm) entering the fray. It seems no amount of poison pilling will put a stick in the takeover wheels.

But perhaps the most surprising thing about the saga is that it’s taken so long to kick off. After all, it's become a rite of passage for internet investors to bemoan the unrealised potential of Twitter.

Until a few weeks ago, the stock price was still below its Nov 2013 IPO level. That’s pretty astonishing considering the US equity market (until this year at least) has enjoyed one of the best bull markets in history.

And this is all set against a backdrop of a once in a century event (pandemic) that saw the company become one of the world’s de facto information sources.

Yet bring an alien down in a Space X rocket and read out the revenue statistics for the company ($630m in 2013 to $5.1bn in 2021) and ask it to guess the share price performance over the last nine years.

We doubt it would say sideways, or its alien version thereof.

Twitter's stock is a head-scratcher for fans and super-users too. There are few places better for diverse and informed opinions, that is if you know where to find them in the thread maze.

Until now though, the company’s directors have been able to hide from takeover action, comforted by a lack of ‘strategic’ buyers that would be able to appease competitive lawmakers.

But Elon’s best and final (we’ll see) offer to take the company private seems to have been the beginning of the end for Twitter in its current form.

The top-line stats suggest there isn’t a fundamental problem with the popularity of the platform. Sure there is work to do on monetisation, but there are signs that the mountains of restructuring work going on in the background might be helping metrics like daily active users (DAU).

There might also be free speech vs. censorship tightropes to walk, but the platform's reach and popularity surely have more value than its lagging stock price would suggest?

New CEO Parag Agrawal says the company is spending a lot on infrastructure improvements and that’s dampening profitability. But others point to metrics like revenue per employee (much lower at Twitter than its internet peer Meta for example) as evidence of genuine bloat.

Historically, bloated costs have been bait for private equity sharks to conduct a ‘smash and grab’ takeover; loading a firm with debt, ripping out costs, and making a handsome return on their investment.

This model doesn’t fit well with tech companies, though, where profits come second to growth. Ripping out costs at Twitter would likely be damaging for long-term growth and make any resale back to the public markets very difficult.

But a couple of things have changed in PE land, and the old skool private takeover, where costs are cut for an immediate return is more of a noughties thing.

Firstly, companies are staying private for longer. While not particularly relevant for Twitter, it's clear that firms believe they can prosper away from the prying eyes of public investors.

Secondly, crossover investing (where private equity investors keep their positions post IPO) is a hot area. Here private owners are much more aligned with a long-term outlook than they once were.

This means less hacking at costs and more strategic streamlining for growth, a model under which Twitter could prosper.

It looks like Elon’s accumulated 10% stake in Twitter was enough reason for him to shake the tree further with an outright bid, and it seems to have worked.

The boost to his personal profit and loss, and the public manner in which he has gone about it has raised some eyebrows. But ultimately it could be just what the long-suffering and very patient minority shareholders have been waiting for.

Analyst ratings: how to use them

Medtech: the robo-doctor will see you now.