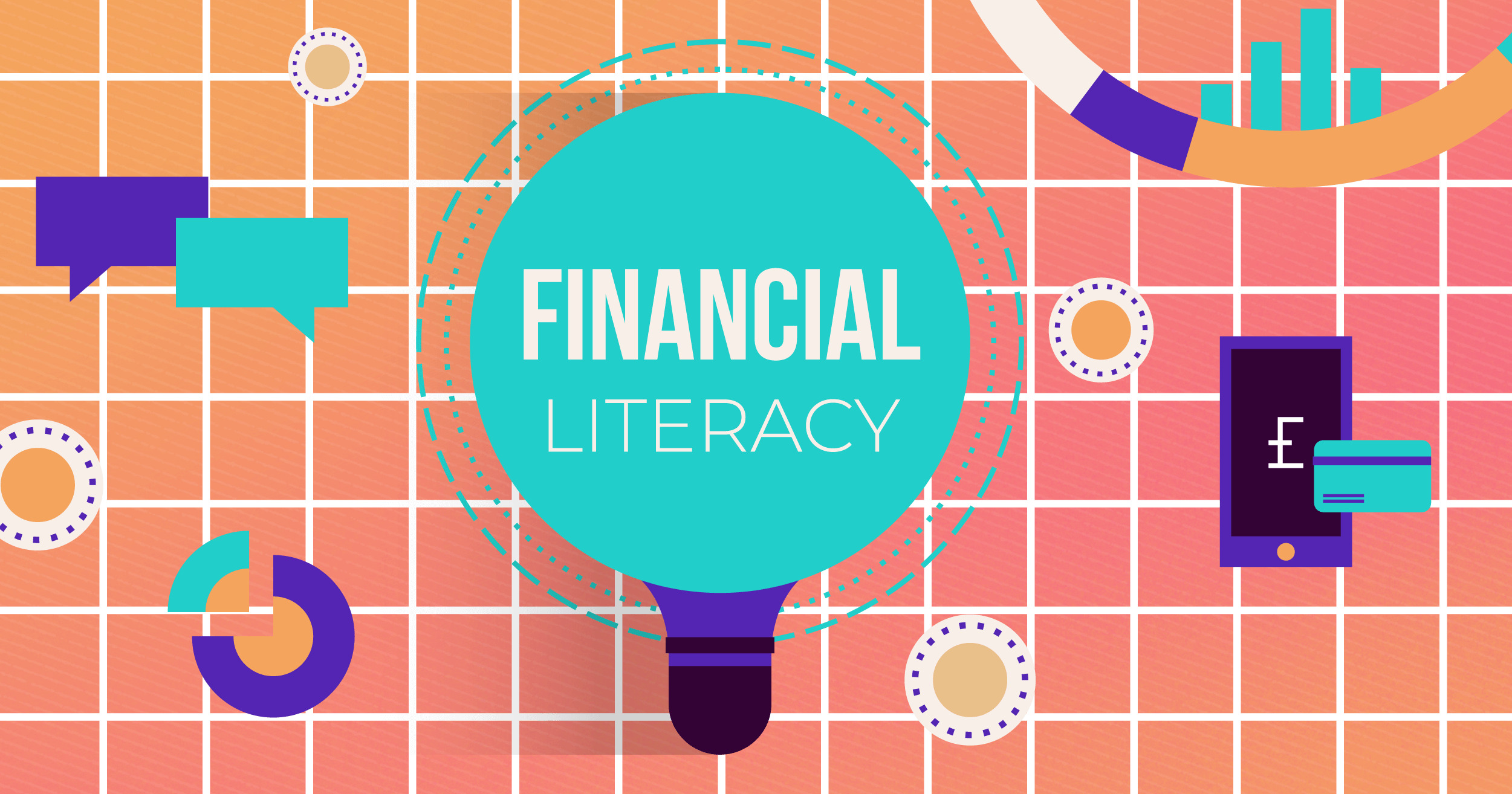 Money is an integral part of all our lives, but actually understanding our finances is something many of us struggle with. The language used by financial institutions to describe savings, investments, ISAs and pensions can be dull and impenetrable.

To shed light on this issue, Freetrade launched “The Great British Financial Literacy Test”—18 simple questions about savings, ISAs, retirement and investments to find out just how confident Brits are in their financial knowledge. The test quizzed 2,000 people from all walks of life and explored everything from what “ISA” stands for to the definition of fixed rate interest, from your maximum yearly ISA allowance to how an annuity works.

Testing the UK’s knowledge with basic questions around four key areas of finance, Freetrade’s research discovered that almost half of the UK lacks basic financial literacy with 52% passing the test and 48% failing.

Freetrade’s study discovered that young people had the lowest financial literacy with pass rates under 50%, while people aged 55+ had the highest. There were some differences between male and female respondents too, with 52% of men and 46% of women passing the test. Men scored highest in questions about ISAs, as did young people aged 18-24, and women were most competent with questions about savings. All groups, however, struggled to answer the questions about retirement, including those aged 55+ approaching retirement age.

Respondents from Brighton had the highest financial literacy in Freetrade’s study with a 55% pass rate overall, followed by Manchester and Edinburgh at 54%. Belfast in Northern Ireland scored the lowest with 51%.

88% of Brits do not feel confident in their financial literacy, with one third of Brits saying their mental health has suffered as a result

The survey asked how much knowledge the British public felt they had about their own finances, and the results revealed how uncertain people are about their own financial literacy with 88% of the UK claiming to lack confidence. As a result, one in three Brits (32%) admit their mental health has been affected from dealing with their finances.

An overwhelming majority of respondents (91%) told Freetrade they lack confidence in investing. Failing to correctly answer what capital, yield and diversified portfolios mean, Freetrade also discovered that 44% of Brits lack financial literacy in this area too. Although there has recently been a surge of younger people interested in investment, our results found that financial literacy for investment increased with age. Respondents aged 18-24 performed worst in the test with a 52% fail rate, whereas only 38% of respondents aged 55+ failed.

“The greatest advantage you can give your investments is time. So it’s concerning that the cohort with the most time on their hands feels so ill-equipped. Whether we realise it or not, investing early on in life could be the difference between reaching our eventual financial goals or missing them entirely. Getting to grips with the basic concepts later in life might just be too late.”

🤔 Get started with our beginner's guide to 'How to invest in stocks'.

90% of Brits similarly lack confidence in managing their retirement money, according to the study. It was also the area of finance with the lowest pass rate as 80% of respondents could not answer everyday questions related to annuities, annual allowance, pension drawdown, and the difference between crystallised and uncrystallised pensions. Pass rates were low for every demographic, even over-55s who are approaching retirement age. 81% of respondents who are 55+ answered these questions incorrectly.

“There should be alarm bells ringing here. With advances in medical technology and increased life expectancies we’re likely to live longer in retirement than ever before. But a massive gap in our understanding of how to invest for our third age, or even how to access those investments suitably later on, means we really aren’t prepared for a sizable portion of our lives. Unless we’re thinking about investing for retirement long before we get there, we could end up in the awful position of regretting the simple financial decisions we made 30 years ago.”

🤔 Get started with our guide to 'What is a SIPP or self-invested personal pension?'.

88% of the UK lacks confidence when it comes to ISAs. Despite being the area with the highest pass rate in Freetrade’s study, the fail rates were also still relatively high at 32%—almost one third of the United Kingdom. Just under one quarter of the British public did not know the yearly maximum allowance (23%) when quizzed during this part of the test and 37% of people did not even know what ISA stands for.

“It’s a real sign of the nation’s lack of financial education when a huge portion of the population doesn’t know the name of one of the most common savings products. The frustrating thing here is just how helpful, accessible and easy to use ISAs can be. Chances are, if we’re unsure about the headline facts around ISAs, we’re not using them to help us as much as we could.”

Lastly, 34% failed the savings part of the test after being tested on compound interest, APR and direct debits, and 83% of people said they do not feel they have enough knowledge about saving.

“There are regional differences on show but the overall takeaway is that we still need a greater focus on financial literacy all across the UK. Basic concepts like compound interest might be ticked off in the National Curriculum but setting us up to deal with that in the real world takes more than a textbook exercise. These results should be a wake-up call for the nation’s education system to equip young people well enough to put theory into practice.”

🤔 Get started with our guide to 'Saving vs investing'.

Although the overwhelming majority of the UK supports finance being introduced into a school or college curriculum, most Brits are currently turning to search engines for financial education. The majority (39%) of respondents admitted they use Google to help understand their money. The second most popular resource for financial education was, surprisingly, social media (27%). More so than family, Brits claim they are utilising platforms like TikTok, YouTube and Reddit to learn about money from financial influencers.

“A sigh of relief in all of this is that young people are taking their future into their own hands and being proactive in addressing the gap in their financial knowledge.

“The results show that previous generations have clearly muddled through to retirement without ever getting a firm grip on their money management and the youngest Brits have said enough is enough.

“Social media can make the headlines for the strangest of reasons but dismissing these platforms means ignoring the truly valuable educational content young people are finding on them.

“These are free resources and guidance tools dealing with money matters in a way that engages and informs a generation who left school without a firm financial foundation.

Those who diminish the efficacy of these resources have to ask themselves, “What else is on offer to help?””

Fighting back against financial illiteracy

Financial literacy remains one of the biggest barriers preventing people from investing, and Freetrade’s study reveals that the problem extends to making the most of their savings and planning for retirement. The complex nature of finance and the lack of education available means Brits may not only be missing out on opportunities to improve their financial wellbeing, they may also be mismanaging their personal finances. There is still much to be done to empower Brits to feel more confident and more savvy when it comes to their money.

To help you learn more about investing visit Freetrade’s learn hub, or download our investment app and start you investing journey today.

Take the 'Financial literacy test' yourself

Are you using ETFs properly?