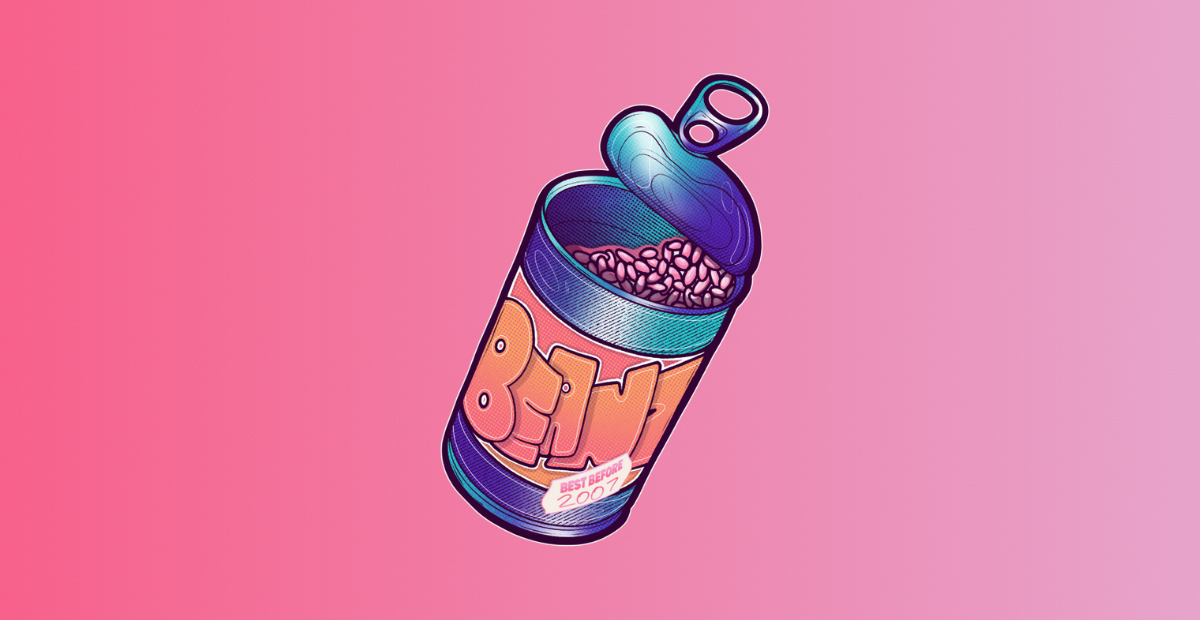 Retailers are cutting weight, is a showdown round the corner?

Ah, M&S. The land of Percy Pigs, more-chocolate-than-biscuit biscuits and wall-coloured cardigans. Linen trousers in a daring shade of nutmeg, anyone?

If you’re out in town and need to pick up a Colin cake though, it might be harder than you think.

This morning Marks said it plans to shutter 32 of its high street stores in favour of sites a bit further out of town.

Get out of town

Despite getting back to profitability, racking up £391.7m before tax compared with a loss of £209m a year before, a clear trend emerged that the firm just couldn’t ignore.

Sales in city centres were down 14%, with high streets down 8% on pre-pandemic levels. On the flipside, sales rose 22% in retail parks.

The new strategy aims to make sure shoppers have access to physical stores on the outskirts, with better access and car parking. 15 new stores are in the works, with 40 smaller food outlets planned over the next three years.

Clothing and homeware ranges are getting the cold shoulder, with plans to reduce lines as sales were down by almost 25% compared with four years ago.

So, what are investors to make of it all? Well, ostensibly it’s not a bad plan to go where the shoppers are, both in a physical and notional sense.

The company has failed to do that before and it will last long in the memory.

M&S was achingly slow out of the blocks in the online delivery space and avoided complete irrelevance by partnering up with Ocado Retail. M&S bought half of Ocado’s retail business in 2019 for £750m, replacing Waitrose on the delivery service in September 2020.

And the British stalwart seems resolute on not being that lethargic in adapting to trends this time round. Chopping down the city centre footprint, and sluggish-growth clothing ranges, in favour of backing the winning side of the portfolio seems sensible.

A leaner, more targeted approach to doubling down on the profit centres typifies how outgoing chief exec Steve Rowe has brought M&S on over the past few years.

More broadly though, with inflation and the cost of living squeeze, and a weakened immune system from the pandemic hit to trade, there is a nagging feeling UK retailers are being pushed into a risk-on attitude.

It makes sense to act upon what the data is telling you but, like a gambler hoping to make up for losses, sometimes the next move can be laced with hope rather than pragmatism.

It’s not to say fear is fuelling M&S but it’s an example of how muddling through and never really addressing problems simply can’t happen anymore. There’s no room for dead wood.

That’s even more important now that the firm has said profits will flatline in the year ahead amid “increasing cost pressures and consumer uncertainty”.

And it’s that pressure that means we’re very likely to see a lot more of this approach. If UK retailers were painters, they’d almost certainly be ditching the 100-tone Dulux chart right now and getting back to primary colours. Less Monet, more Mondrian.

It’s not just any in-flight snack…

So why isn’t M&S bulldozing its travel hub sites? After all, station and airport store sales were down 39%, as we worked from home and had to shelve holiday plans.

Well, the company clearly thinks that side of things really is in a dip rather than a sustained change. It’s also where conviction meets risk management.

Food sales (up 10%) are clearly the way forward here and M&S is banking on a richer clientele sticking around, or at least opting for an up-market night in rather than a meal out.

At least that’s what we took from this statement today, “Some of our customers, while not immune to the pressure, have a degree of cushion from the higher savings ratio recorded during the pandemic.”

But when we consider how lauded WH Smith was for focusing on travel sites, only to be shown up over the pandemic, it serves as a reminder to not act too rashly.

That’s maybe too harsh on WH Smith’s strategy but the fact is its streamlined approach has unfortunately been its undoing lately.

As an investor, it’s not a bad lesson to take into the rest of the year. By now we might just have a few names in our portfolios that shone over the pandemic but whose future looks much more uncertain.

Are they really worthy of a place among your high conviction stocks?

Slimming it all down and maybe even putting a widely diversified ETF at the core, with individual stocks around it, can give opportunity without a long tail of small positions.

As M&S hopes to show, there is a time to back these strategies and leave the door open for a change in narrative. If the past few years have shown us anything, being ready for a swift change in storyline tomorrow is never a bad thing.