Visa: is there still time to invest in payments? 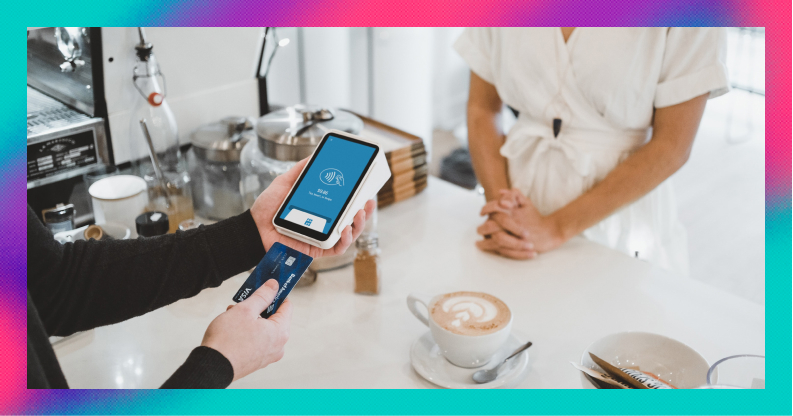 The return of travel could lift revenues in the sector.

‍Visa is “actually back to [its] pre-pandemic growth trajectory” in the US, according to chief financial officer Vasant Prabhu.

The payments firm updated the market last night, with Prabhu keen to praise the rebound and give investors a view of how it sees this year playing out for the company.

Overall revenues for the first quarter were down from $6.1bn to $5.7bn but that still managed to top analyst expectations of $5.5bn.

The revenue drop is partly explained by a dearth in international travel spending, something Mastercard pointed to in its own results this week.

Visa is still seeing a drop in international payments as lockdowns restrict travel, with volumes falling by 21% over the quarter.

The business segment is particularly important as cross-border spending carries a higher cost than its domestic equivalent, giving Visa a higher mark-up on transactions.

Given the year, this was more than likely one of the first effects factored into analysts’ earnings forecasts. But, improvements in payment volume and transaction growth in general were up, lifting the firm’s overall numbers.

US payment growth was given a jolt thanks to the government’s stimulus payments coming through, something that could happen again sooner rather than later under the new president.

Prabhu didn’t give an updated forecast for the next reporting period but instead said, “Our best sense is that the second-quarter gross-revenue growth rate will recover to be flattish with last year, with most of the improvement driven by international revenues.”

Is now a good time to invest in payment companies?

Visa and Mastercard aren’t the only players in the space but they are the most widely adopted.

To stay on the podium, it will be critical to hold onto existing business and customers relationships, especially with sectoral disruption coming through.

The likes of fintech Affirm, which allows consumers to split purchases into installments instead of paying all in one go, join new firms Klarna and Afterpay offering similar models.

With Spotfiy, Netflix and co. we’re used to paying over time now and it’s something Visa is taking note of.

Chief exec Al Kelly said these propositions are “good because it gives us more transactions on which to earn fees.”

It’s no surprise then that Visa is extending its reach in the field by signing a deal with Afterpay to expand into seven more countries.

Afterpay will work with Visa to “accelerate its global expansion” and will no doubt feed back into Visa’s own technology development.

For investors, another main source of opportunity is in the transaction and software elements involved in handling payments and back-office accounting.

Making payments as easy as possible for merchants of all sizes, and taking a reasonable cut along the way, provides a certain symbiosis for both sides.

The likes of PayPal-owned iZettle come in here as well as contactless tile firm Square.

What’s more, with remittances overseas from UK workers totalling £21 billion in 2017, payment processing firms have the chance to make sending money abroad simpler and cheaper than ever, and dominate a traditionally clunky and expensive side to payments.

2021 could be a solid year for the sector if pent-up demand (and frustration) from homebound spenders hits the tills.

That will depend on the speed of vaccine rollouts and stimulus cheques landing in the US. If travel becomes a possibility again, it could be an even better year for Visa and Mastercard than Pradhu anticipates.

Tell us what you think about Visa and the payments sector on the community forum: