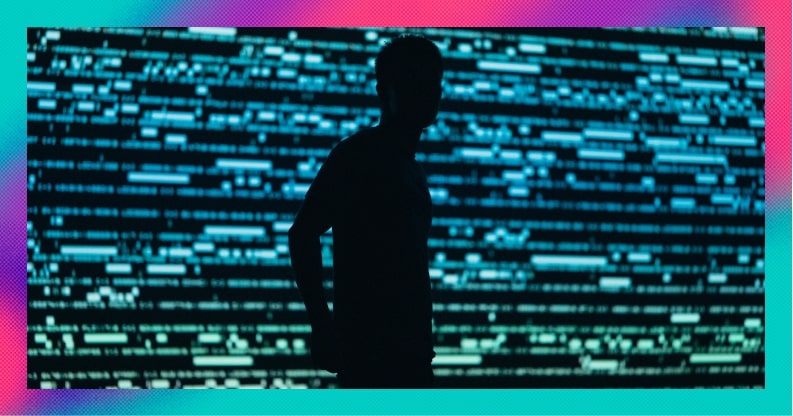 We take a look at what’s next for the CIA’s favourite software company.

Palantir has been one of the meme-ier stocks to debut on the stock market over the past 12 months.

A Reddit favourite, the data analytics company has seen its stock price reach $40 highs since it started trading in late September at $9.50 per share.

But Tuesday’s trading session saw Palantir stock drop in value by close to 13%.

Shares in the firm finished the day at $27.84, with pre-market activity pushing down the price before the New York Stock Exchange had even opened.

There were a couple of factors driving this fall.

The first was that Palantir released a disappointing set of quarterly earnings results.

Although the group outperformed expectations in terms of revenue — which was $322m versus a predicted $300m — it still lost money.

Given that Palantir has never turned a profit, this wasn’t exactly a surprise but there were likely some shareholders selling off because of it.

More worrying for others would have been the firm’s growth forecasts. Palantir said it expected sales to rise by 30% this year, substantially less than the 47% it achieved in 2020.

Investors want the company to start making a profit. Obviously it can’t do that if its sales growth slows down. So the 30% prediction was seen as a bad sign by some.

Another factor at play may have been the upcoming finish to Palantir’s share lockup.

Most companies have a lockup period after holding their IPO.

This is a set period of time after the listing takes place, during which major company shareholders are not allowed to sell any of their stock.

Palantir’s lockup comes to an end on Friday and some shareholders, particularly after a more disappointing set of results, may fear that there’s going to be a sell off when it does.

Were that to happen, it would be likely to push the price of Palantir shares down.

It could also be taken as a bad sign about how insiders’ view the company’s future prospects, although it seems pretty unlikely that there will be any large-scale sell offs that would justify such a view.

All bad for Palantir?

Analysing Palantir’s future prospects is not an easy thing to do.

Like so many firms in the US tech sector, it’s been subject to so much hype and wild speculation that its share price often seems detached from any meaningful value.

But as a business there are a couple of positive signs here. For one thing the firm did turn an operating profit for the year once you factored out employee stock compensation and costs associated with its share listing.

Lots of loss-making tech firms, Uber being the most notable, love to factor out all sorts of expenses to try and show they can actually make money. Unsurprisingly, they are often costs which shouldn’t really be excluded from company accounts.

But in Palantir’s case it does make some sense. Listing costs were one-offs and stock compensation schemes should become less costly as the years go by.

Then there was growth. A 47% increase in revenue is pretty good going for the software industry, where the average growth rate was about 11% last year.

True, a slow down in growth may make it hard to justify Palantir’s current share price. But then the group’s shares have been pumped up so much by speculative behaviour that it’s been tricky to do that anyway.

And in a way that makes life rather annoying for prospective investors. Palantir’s eccentric CEO Alex Karp said the firm is focused on the long-term after its results were released, rejecting “near-term myopism”.

The thing is, the company’s shares are now priced at anything but near-term levels. They’re trading at around 40 times earnings, which would imply a growth rate of about 40% per annum — something Palantir itself has said it's not going to achieve.

That leaves us with a company which may very well succeed in the future but which has a share price that’s been incredibly volatile and totally out of whack with what the company is actually doing.

It may be the case that Palantir is one day worth its $50bn market cap.

But first it needs more growth and to actually turn a profit. If it doesn’t do that in the next couple of years then you can expect to see more of the meme stock speculators tune out.