The work from home boom 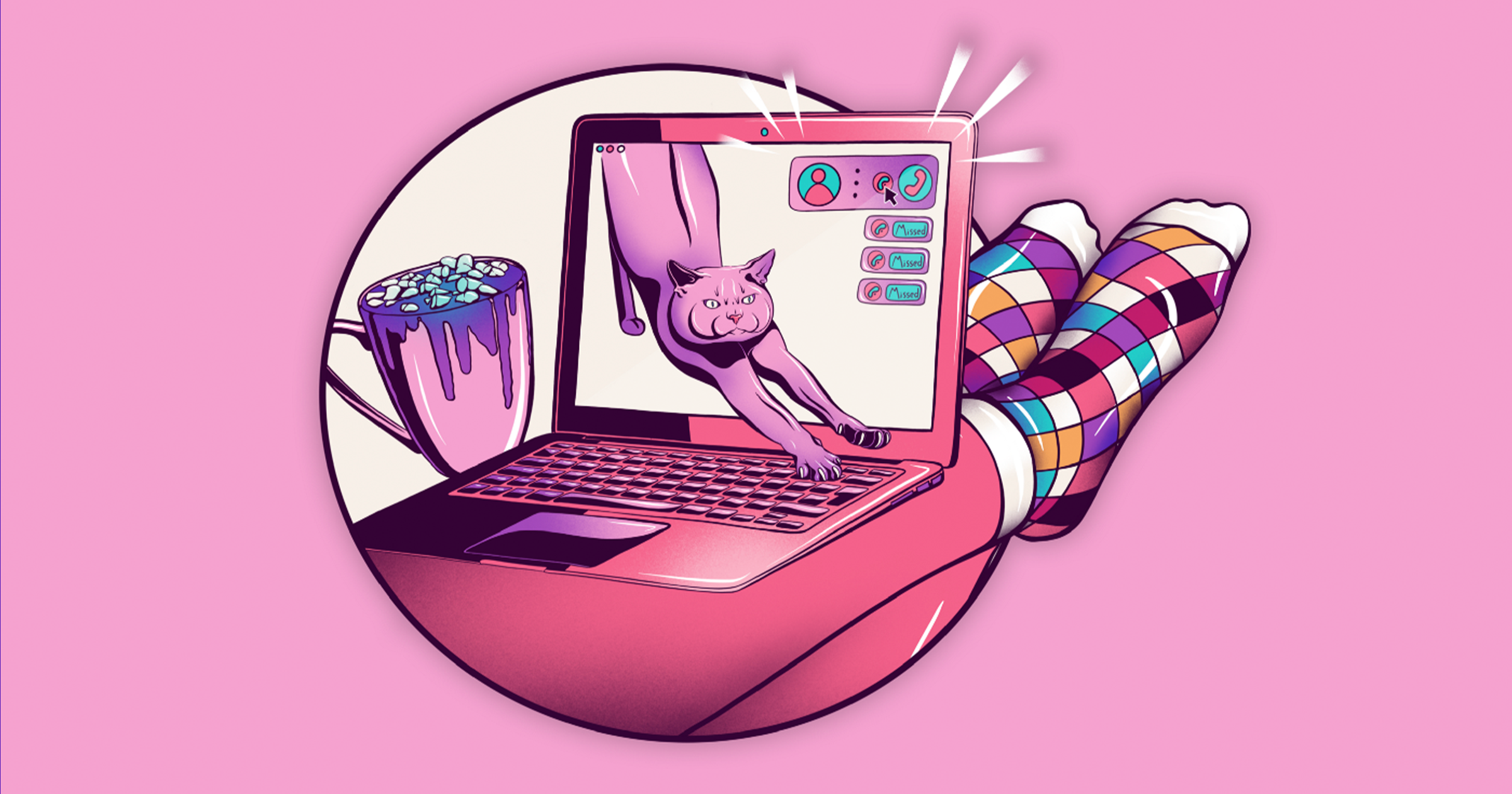 How COVID-19 could help Slack and Zoom.

Most people have responded to the coronavirus by panicking and buying way too much toilet paper. Given that large parts of Europe and Asia are in lockdown, this is understandable. At least the panicking part is anyway.

But there are always going to be investors trying to make some money out of a crisis and the current corona-inspired chaos is no exception.

Over the past month, companies that let people work from home appear to have caught the eye of some of the stock market’s more adventurous participants.

This risky approach hasn’t really paid off. Most stocks are down and there are no signs that this is going to change.

Why work from home?

Even if it hasn’t borne fruit, it’s still interesting to look at why some investors may have chosen to put money into work from home stocks. Everyone has their own investment ideas and you can always learn from what other people are doing.

The logic behind the move to invest in companies like Slack and Zoom, both of which are regularly used by employees working from home, is straightforward.

If the coronavirus continues to spread, as it looks likely to do, more people are going to be asked to work from home.

To facilitate that, businesses will have to use different applications that help their workers better communicate with one another.

Hypothetically, that could help companies like Slack generate more revenue and boost their stock prices.

Almost any office-dwelling tech worker will be familiar with Slack’s dark purple user interface. The company’s product, a combination of email and instant messenger, is used by millions of people across the world.

Launched in 2013, the tech firm is the brainchild of Stewart Butterfield. Amazingly, Slack came into existence accidentally.

In 2009, Butterfield began work on a project called Glitch that was supposed to be an online multiplayer video game. Glitch did not prove particularly popular and was taken off the market less than two months after its release.

When they were developing the game, Butterfield and his team also created an internal messaging application that was supposed to help developers in the US and Canada connect with one another.

That application, which the company ended up calling ‘Slack,’ was released for private testing in 2013. Less than two years later, the firm had over half a million daily users and was valued at $3 billion.

Slack on the stock market

Six years after launching in test mode, Slack started trading on the New York Stock Exchange in June of 2019.

The company’s shares have not performed especially well since then. They started trading at $38.50 but were hovering around the $24 mark for most of last week.

This decline could be due to investor fears about the firm’s ability to make money. Like many start-ups, Slack is not profitable and people putting cash into the business have to bet that it will make money in the future.

This doesn’t mean the firm is doomed to failure. The New York Stock Exchange set a reference price, a pre-trading valuation for investors, of $26 per share for Slack.

It’s also not the first time that a technology company has seen its stock price drop after going public.

Facebook shares started trading in 2012 at $38 and immediately dropped in value. It took almost a year and a half for the internet giant’s shares to reach the price that they were initially trading at again.

With only nine months of share price history, however, there’s no guarantee that Slack is on the same path.

Having slumped downwards after the company went public, Slack recovered some of its losses in early February.

This was probably due to an upbeat report from analysts and also because the company revealed that it had signed up Uber as a customer.

But as coronavirus fears spread towards the end of the month, some market commentators began to suggest that the firm could do well if more companies force employees to work from home.

Citing upcoming earnings reports, Slack has refused to comment on whether it has seen a spike in new clients but it has begun offering free webinars and live Q&As for new customers, something it hasn’t done before.

Despite the hype, the company’s stock took another dive this week, suggesting investors don’t think the firm will be immune to the coronavirus outbreak.

That might change but, for now, it looks as though investors putting money into the company could be disappointed.

The other big work from home stock that has caught investors’ attention is Zoom.

As with Slack, many office workers will be familiar with Zoom, which provides video conferencing technology.

The company was founded in 2011 by Eric Yuan, a former engineer at technology giant Cisco.

Unlike Slack, Zoom is not an offshoot from a failed video game project. Yuan just seems to have thought that there was a need for a really good video conferencing service (sorry, Hangouts).

Given that the firm has now set up over a billion video conference calls, it’s fair to say that he was right.

Yuan’s company debuted on the NASDAQ exchange in April of last year. At the end of its first day of trading, the company’s stock was priced at $62.

Zoom shares then rose in value, peaking at just over $100 in July, before crashing back down to $62 in December.

Since then, the firm’s shares have spiked in value. At the end of last week, they peaked at $114 before declining again.

That growth appears to have been driven by solid business reports from the company that were released at the end of last year.

Since then, the firm has become the subject of a lot of media attention, with some analysts saying that it could be strengthened by employees working from home due to the coronavirus.

There is some evidence to suggest that this is happening.

One analyst pointed out that Zoom had seen a 90 per cent increase in downloads, compared to January, during February.

Zoom released positive financial results at the beginning of December, which certainly gave a boost to its share price.

However, at the time of writing, the firm’s share price had dropped by 12 per cent in the past week — suggesting that it may not be so immune to the coronavirus after all.

Investing in the stock markets always carries some risk but the volatility caused by the coronavirus intensifies the danger that people will lose their money.

Some investors try to make money in the short term in choppy markets, trying to catch stock price recoveries but this type of investing carries a lot of risk.

In the long-run, investors may be better off holding a diverse portfolio, coronavirus or not.