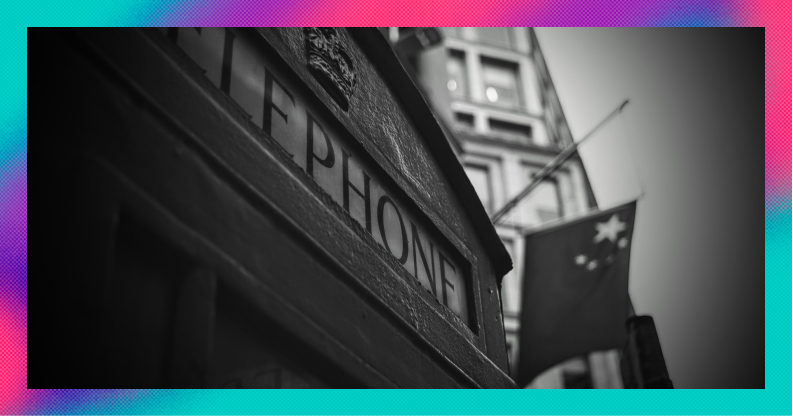 The firm has huge potential but competition and politics may get in the way.

Steve Jobs “changed the lifestyle of humanity,” said SoftBank CEO Satoshi Son last month. “I think in the next 10 years, you are the one Jensen.”

The second part of that Obi-Wan Kenobi-esque statement was in reference to Jensen Huang, the CEO of chipmaker Nvidia.

Many investors would agree. Over the past five years, shares in the company that Huang founded back in 1993 have increased in value 17-fold.

That’s a reflection of the firm’s ability to expand the scope of its offering. Nvidia started out making chips for computer games, something it still does today, but over time realised that those same chips could be used for multiple purposes.

This has been apparent for some time now but what really brought it to the public’s eye was the Bitcoin bubble of 2017.

Eager to cash in on the meteoric rise of the cryptocurrency, many people repurposed Nvidia’s gaming chips to start mining Bitcoin.

Of course, that highly erratic market was hardly going to provide a stable source of income for the firm.

Instead, its main focus has been on branching out into data centres, visualisation programs and cars.

Those expansion efforts have borne fruit in the form of higher revenues, particularly in the data centre sector. Sales in that business line surpassed gaming revenue for the first time earlier this year.

And in the financial results Nvidia released on Wednesday, the chipmaker revealed that it had made $1.9 billion from its data centre business in the prior quarter - a huge increase on the $726 million that the firm made from that sector in 2019.

You would have thought this would please investors. Instead Nvidia shares fell in value yesterday.

There were a couple of reasons for that and both speak to problems that the company will likely have to deal with going forward.

The company’s data centre revenue growth was in part driven by an unnamed Chinese customer buying up an abnormal amount of hardware.

Media outlets are claiming that this was likely to be Huawei but, whoever it is, the point remains that sales of this kind are unlikely to be repeated in the near future.

About a third of sales also came from Mellanox, a hardware producer that Nvidia acquired earlier this year.

When you factor in these two things, you see that Nvidia’s year-on-year growth in its data centre business was much more sluggish than investors wanted it to be.

Taking into account the astronomical rise in its share price over the past few years, it may be the case that some of them felt the firm’s current valuation is in line with the growth it can expect to achieve and so sold off.

But then there are those prospective problems going forward.

That large one-off payment from a Chinese business came just before sanctions were put in place on Huawei, banning US companies from selling the firm’s computer chips.

By one estimate, Huawei is responsible for 1% of all Nvidia revenues — not a huge amount, but still over $100 million on an annual basis.

This is on top of the fact that China as a whole represents somewhere between 20% to 25% of Nvidia’s total revenue.

This is not to mention the fact that Huawei and the Chinese government do not seem pleased about Nvidia’s prospective takeover of the British chip design company Arm.

Regulators in China have still not given their approval to the deal and Allen Wu, the CEO of Arm’s Chinese entity, is also causing problems by demanding a huge payout from the deal.

Some more conspiratorial commentators have pointed out that Wu may simply steal Arm China’s intellectual property and set up his own business once he’s gone. That seems highly unlikely.

Politics aside, Nvidia will face some stiff competition in the near future too.

That’s because other big chipmakers, like AMD, are also making headway in the data centre market.

At the same time, developments in chip technology are putting pressure on the company’s existing business model.

Geekier readers will know that there is an increasing move towards systems on a ship (SoC) or, as AMD is calling them, accelerated processing units (APUs).

AMD has already started work on building SoCs and Nvidia has too. The difference is that AMD can make its own CPUs, something Nvidia can’t do.

The Arm deal may change that. Huang said in September that the Arm acquisition could lead to the development of Nvidia-brand CPUs.

But this is one of the things that makes the deal so controversial. Arm licenses its chip designs to other companies, many of which are rivals to Nvidia.

The latter has said repeatedly that its acquisition won’t mean it keeps Arm’s superior tech for itself and leaves the rest for its rivals.

It’s hard to buy that and it’s one of the reasons that regulators are looking so carefully at the deal. China has particular reason for concern because Arm represented a powerful non-US route to develop its chip industry.

An Nvidia takeover obviously changes that.

For investors, the potential for growth is certainly still there but, even if Nvidia is able to close the Arm deal by 2022 as it says it will, it’s going to be a bumpy road ahead.

They’ll have to hope that Satoshi Son’s prediction was right.

Let us know what you think about Nvidia on the community forum.