An uncertain future for UK pubs 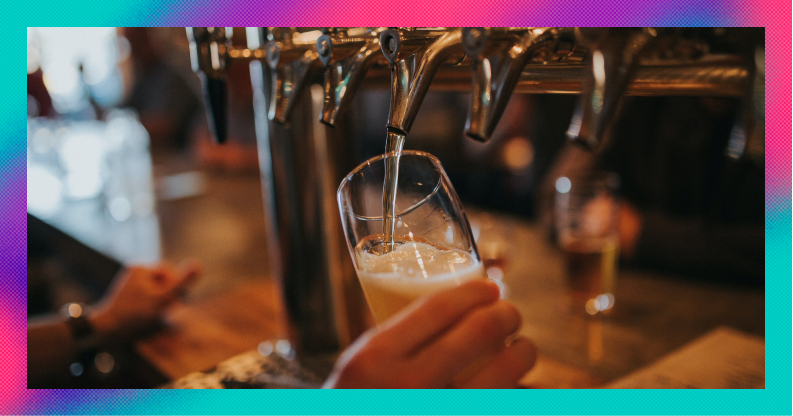 Even if they survive, some firms may struggle to prosper in a post-pandemic world

The idea of having a cold pint on a Friday evening, surrounded by friends and colleagues, seems like a memory so distant that it’s hard to believe it was once a routine part of our lives.

The nation’s pubs, clubs and bars have paid the price for this state of affairs. All Bar One owner Mitchells & Butlers announced a £123m pound loss on Thursday. The company is also axing 1,300 jobs as it tries to cut costs.

More positive news came from pub group Fuller’s, which announced that it had actually managed to turn a £2m profit in the final two months of its latest half-year reporting period.

Zoom out though, and half-year turnover fell by nearly 75%, which is probably why the company’s CEO still noted that there was likely to be “a tough winter and a very different looking Christmas.”

Fuller’s shares shot up when markets opened on Tuesday morning but have since tapered downwards. M&B shares dropped too.

The two businesses are not the same but the question hanging over them is. In short, investors want to know if they’ll be able to survive COVID and thrive in a post-pandemic world.

The signs here are both positive and negative. That Fuller’s was able to turn a profit when pubs were allowed to open suggests that people are eager to return to the warm, cosy embrace of those pint pouring institutions.

But the huge amounts of debt that both businesses are having to take on may make COVID survival into something of a Pyrrhic victory. The cuts at M&B represent 20% of all its staff and the firm even warned that there are concerns about its ability to continue operations.

This could mean that M&B, as well as other pub chains, survive the pandemic but are so beaten down by it that they cannot prosper when we return to normality.

Investing is fundamentally a forward-looking activity and it seems that investors are divided on what to expect next from pub companies.

If they all believed that Fuller’s and M&B are going to do exceedingly well in the future, we’d be likely to see shares in both firms trading at higher rates than they are now.

The reverse is also true and, as neither company has totally bottomed out, it doesn’t seem as though everyone thinks they’re doomed to failure.

Assuming a vaccine rollout starts soon and pubs reopen next month, then investors may start to lean on the more positive side of things. But if there are further lockdowns and restrictions on our ability to socialise then the reverse is likely to happen.

But if the worst does happen and pub groups like M&B are forced out of business, they’re not just going to disappear overnight.

The likelihood is that we’ll see savvy investors swoop in and try to buy up their assets at a discounted price — much like Boohoo has done in the past year by acquiring Karen Millen and Oasis.

One company, Various Eateries, has already signalled its intention to do this. Headed up by  former Pizza Express owner Hugh Osmond, the firm operates several restaurants and has raised money to both expand and potentially acquire other businesses in the future.

They are unlikely to be the only firm eager to snap up a bargain if we see a spate of hospitality businesses failing in the next six months, so keep an eye on the sector to see if there are any opportunities that could come your way.

Let us know what you think about Fuller's on the community forum: