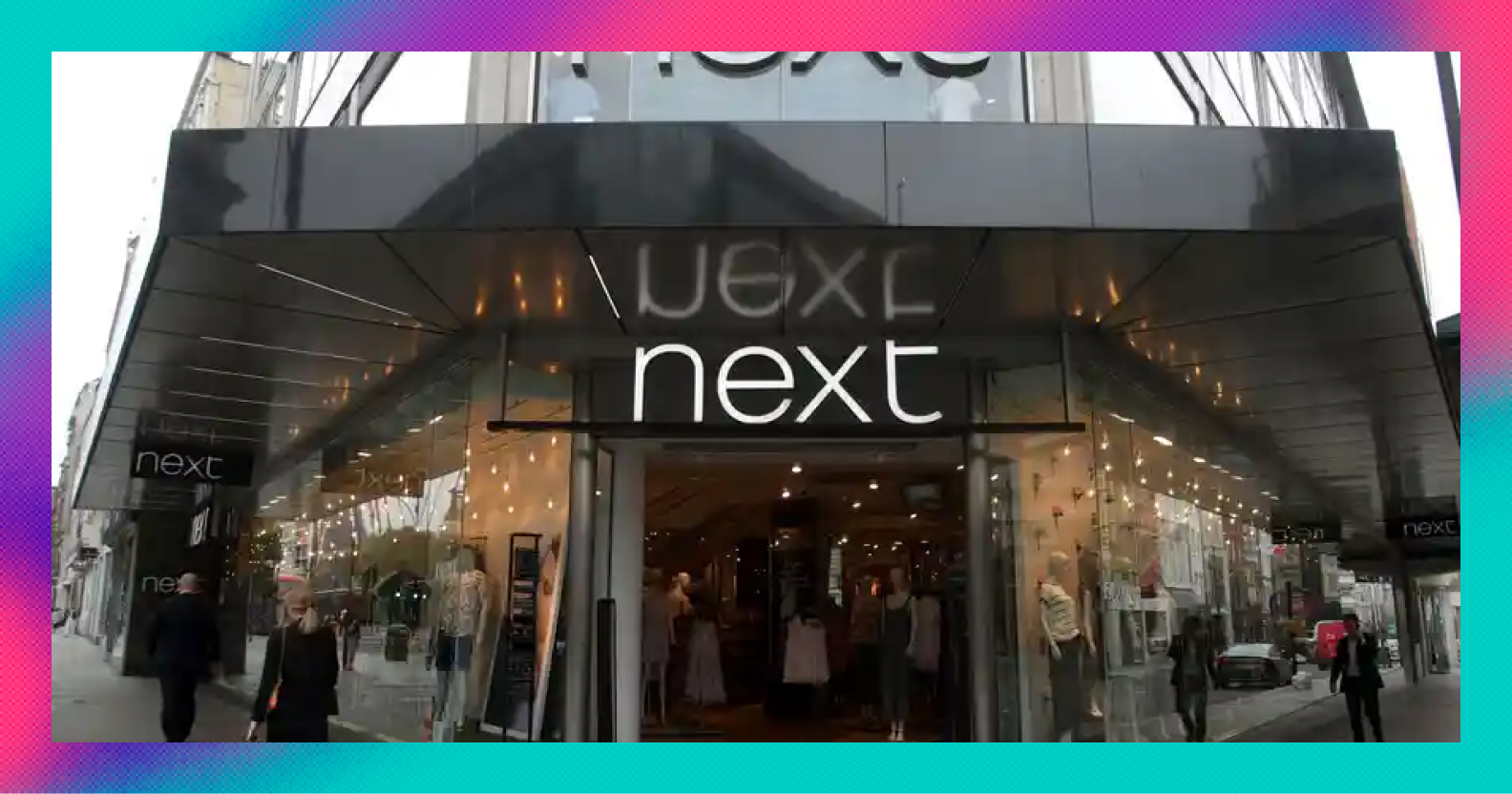 The company’s online efforts have been rewarded handsomely during the pandemic.

It’s hard to believe, given how little we hear about the firm in pop culture or in the press, but Next is one of the biggest clothing retailers in the UK.

In fact, the company is usually only ranked behind Primark and M&S in the clothier rankings table.

But unlike many other retailers, like M&S, Next has managed to remain an attractive proposition for investors.

Part of the reason for that was the firm’s successful move onto the internet.

Even prior to the pandemic, Next was making more money from its online store than its physical ones.

Its latest set of results show the firm made a profit of £287m last year.

That’s a remarkable figure given its stores were closed for 20 weeks in 2020, not to mention lingering virus fears which stopped people from going to physical shops when they were open.

Most of that money came from online sales. Next customers spent £2.37bn on its website last year, versus just £954m in stores.

Not just a narrative

These numbers are important because they show the firm isn’t just flinging out lots of platitudes about ‘going digital’ to appease shareholders — it’s actually making good money from the changes it has made.

As investors, it’s important not to get distracted by narratives and instead to focus on the bottom line.

For instance, Primark has no online offering. It’s still liked by lots of investors because its stores generate solid returns.

Compare that to ASOS or Ocado. Both companies fit the ‘digital or die’ mindset perfectly but their shares have seen huge ups and downs over the past decade because they’ve often failed to deliver financially.

For now, Next is doing well on both fronts. If you believe we’re heading to an all online world, it’s got that base covered and is managing to make a profit from it.

Digging a little deeper into Next’s report, you find there are some encouraging signs around its leases commitments.

Paying rent is expensive. Next currently has £1.25bn of lease liabilities due over the coming years.

The firm did manage to massively reduce its lease bills during the pandemic, with an average reduction of 58% when it renegotiated. The firm also said it expected lease payments for this year to fall by 47%.

It’s hard not to see that as being a positive for the firm. Leases continue to be one of Next’s largest liabilities, so any large-scale reduction in them will obviously help boost the bottom line.

Is Next a good investment?

Taking a look back over the past five years, it’s genuinely hard to find major faults with Next.

When you compare the company to the broader , it has had a better return on capital employed and operating margin.

The firm does have a poorer interest cover — its profits relative to its interest charges —  than other companies in the index but we are in exceptional circumstances and it’s difficult to see that being a substantial danger to shareholders for now.

All these positives mean Next stock is at a record high. Shares in the group are trading at 18x earnings, which is higher than average for the sector it's in.

But this isn’t necessarily a problem. The bigger picture is whether or not Next can continue delivering in the way it has done over the past decade.

For now, the signs are that it can. But to paraphrase Mike Tyson, everyone has a plan to sell clothes online until they get punched in the face. We’re in uncertain times and it’s trickier than ever to say what’s going to happen in the next couple of years.