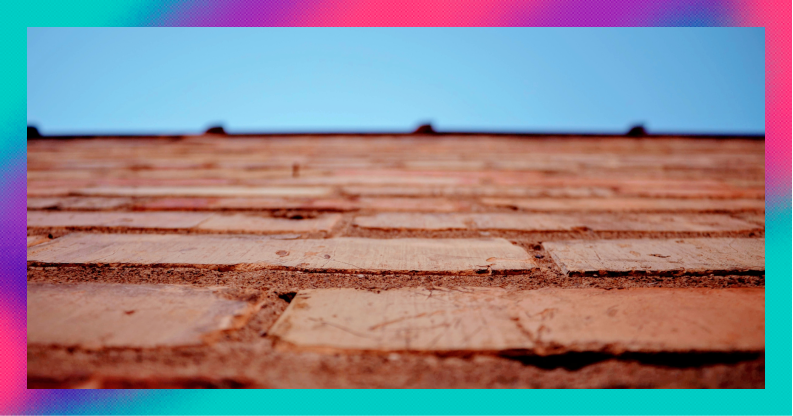 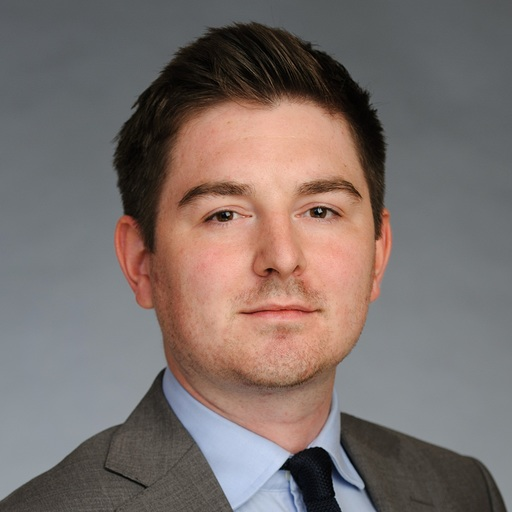 Lockdown one really swept the rug out from under the nation’s housebuilders.

It was a drop made all the more dramatic given the share price peaks in the sector at the start of 2020.

And across the cap scale none of the major names have fully recovered that form.

Crest Nicholson is getting there, Bellway is slowly making its way back up and Taylor Wimpey looks to be ambling upwards too.

Persimmon is edging above its pre-February levels but is still some way off its highs.

While the market selling was indiscriminate initially, investors have been returning to the builders as pent-up demand came through eventually and the Chancellor’s stamp duty holiday came in.

Less of a game of two halves in 2020, more a quarter and three quarters.

An update from Barratt Developments this morning gave us an idea of how one of the country’s biggest names has been navigating the crisis. Crucially, there are also a few hints at what we can expect from the sector this year.

Total completions were up by 9% year on year in the six months to December.

Delivering 9,077 new homes is good news for a firm directly impacted by customers unable to get out to viewings or hit with furlough arrangements in 2020.

And that pent-up demand meant the firm was able to churn out over 13,500 forward sales, up 14% on the year.

But while shares in the UK’s biggest house builder jumped 4% on the news there are two important things for investors to look at beyond today.

The first is that Barratt now sits on over £1.1bn net cash.

Balance sheet strength has been a huge focus for the market this year, especially among businesses who have seen their cash piles vanish from the lockdown hit to trade.

There aren’t many firms who can rely on reserves like Barrat’s at the moment. It allows the company to start thinking about reinstating a dividend à la Bellway - something it plans to do in February.

And it seems like a measured decision, with a more than satisfactory dividend cover of 2.5x.

Income has been hard to come by in 2020 so signs of life in this regard will be welcome news to yield-hungry investors.

But the second consideration is less positive.

Is the sector structurally sound?

Looking ahead, the big challenges for all builders remain the end of the Chancellor’s stamp duty holiday, the petering out of pent-up demand and the end of Help to Buy for existing homeowners.

The end of the first lockdown released a buying frenzy in the UK, that’s not always going to be the case.

By now, those of us wanting a bigger garden or looking to flee London have likely made efforts to do so or made peace with where we are for the time being.

Once stamp duty springs back and only first-time buyers can use Help to Buy, suddenly the need to get in quick will fade too.

The whole sector was buoyed by July’s suspension of the duty on properties worth up to £500,000 but the offer expires at the end of March this year.

Lockdown 3: Tokyo Drift might open the Chancellor’s ears to the housing industry’s calls for an extension to the waiving of stamp duty. But for now, Mr. Sunak isn’t budging.

And from April the need to get those new-build deposits down sharpish will seem less important too, given that the Help to Buy scheme will be restricted to first-time buyers only.

Lower buying volumes might actually fit with Barratt in the short-term though.

The firm said high levels of demand between lockdowns meant it will now have fewer homes to sell from April to June.

But the real challenge will be holding its own when all of the scaffolding is removed.

Help to Buy has been a massive boost in particular to the big firms speedily constructing new builds around the country.

Those relying on revenues from the scheme will need to adjust to relying on their own efforts rather than government support from April.

Tell us what you think about Barratt Developments and the housing sector on the community forum: