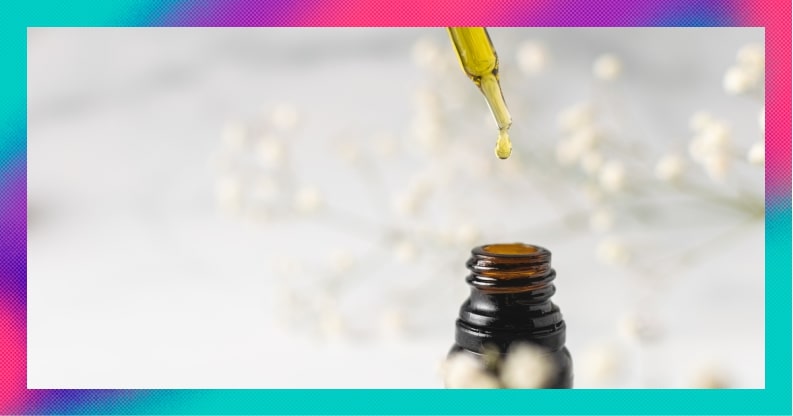 Lots of potential, lots of hurdles?

Reefer Madness is supposed to be the name of a 1930s anti-pot propaganda film. But it’s also an apt way of describing some of the activity we’ve seen in cannabis stocks over the past couple of months.

Shares in pot producer and pharmaceuticals business Tilray increased in value by almost 800% at one point last month. They’re still worth almost four times what they were a year ago.

Now some of this pot-stock hype is wafting into the UK. The London Stock Exchange (LSE) gave the green light for cannabis companies to list in September, so long as they were active in the medical sector.

And last week saw CBD vape producer Kanabo list for the first time. Its shares are up 52% since then, having more than doubled in value at one point.

What is Cellular Goods?

This week it's Cellular Goods’ (CG) turn to join the LSE’s main market. The company has raised £13m from its initial public offering and will start trading on the exchange this Friday (keep up to date with things here).

Despite the name, which makes it sound more like a mobile phone company, CG is hoping to sell CBD products. More specifically, it wants to make creams and lotions that can be used as beauty products but also to help recovery from sports injuries.

CG is also rather unique in the sector because its CBD is produced synthetically, as opposed to being taken from cannabis plants.

The company counts David Beckham as an investor, something that has helped it garner some press in the run up to its IPO. Of course, funny as it is that an ex-England captain is investing in a type of pot stock, that doesn’t tell you much about the firm’s prospects.

Should you invest in Cellular Goods?

Most companies that come to market do so with an existing product or service, one that they can sell more of by using the money they raise from their IPO.

CG is a bit unusual because it hasn’t actually produced anything so far. Instead it wants to take the money it raises and use it to research, produce and sell its products.

Now this is not totally unheard of. Some firms list on an exchange with a limited set of products or services. But it’s certainly a sign that people are perhaps a little overeager for UK cannabis companies at the moment, given that CG is set to raise a large sum of money without really having done much.

Still, that’s not to say it’s crazy to invest in the cannabis business. The UK CBD market was worth approximately £300m last year and it’s set to reach over £1bn in sales by 2025.

Part of the problem so far has been a lack of reputable products and brands, so a London-listed firm with serious backing, both financially and reputationally, would probably be well-placed to seize some market share here.

And CG is also tapping into the much wider, and more lucrative, skincare, beauty and fitness markets too. Yes its ‘hook’ may be that it has CBD but if its products work well, that may become incidental to buyers, as opposed to being the reason they buy them.

Of course, there’s no guarantee that it’s going to be smooth sailing for CG.

One problem may be regulatory. For now, there is something of a free-for-all in the UK CBD market. Oils, sprays and vapes are sold as food supplements and exist in something of a legal grey area.

If that were to change, it could make life much tougher for CG - or indeed any CBD seller - to do business.

On the other hand, if CG can make itself an established player before that happens then it may stand to benefit from regulations. And then again, there may be no regulations at all. It’s all rather hard to say at the moment.

Other problems the firm will face are more conventional.

For one thing, this is effectively a new sector and one that has something of a dodgy reputation. CG will have to convince customers that its cannabis products can make their skin better if they use them. And it will actually have to work to make that happen.

Then there’s the competition. As we’ve seen, the CBD sector is not tightly regulated and there are a lot of companies already active in it. Just go to Holland & Barrett and you’ll see what we mean.

A better reputation and large financial backing should be a big help here but it doesn’t mean it’s going to be easy. CG has said its products will be launched in September of this year, so shareholders that get in early are still going to have to wait a while before they can see if their investment has paid off.

When can I buy Cellular Goods shares?

There have been a couple of date changes but CG has confirmed that its shares will start trading on Friday 26th February.

Remember that there is a difference between the IPO itself and shares trading on an exchange. It's also likely that CG shares will take some time after the stock market opens to begin trading.

This is for the price formation process, something that shouldn't take too long and which you can read more about here.

Netflix has plummeted, should you buy its shares?