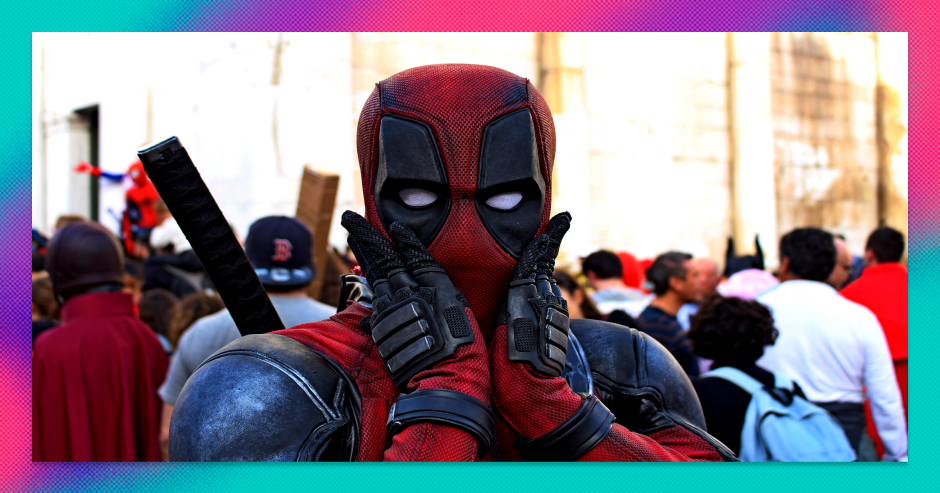 When you’ve got loads of cash, where do you put it?

The stock market might seem an obvious destination but step into the realms of the ultra rich and that scope widens considerably. As a single entity you have the firepower to fund whole deals and private firms know it.

Advisors to the stars can end up directing money into movie budgets, and big private equity deals as a result - opportunities we mere mortals could never access.

If there’s a way a brand can use a celebrity’s profile too, profitable opportunities can at times pretty much fall on Hollywood’s lap.

It can be pretty easy for celebs to be lauded as titans of business as a result. It makes for an easy headline after all, even though the only reason they got into those success stories was because they were approached first and had cash to burn.

This might all sound quite a bitter take on how the stars invest. But sometimes there comes along a case study to show that the A-listers aren’t just the absent cash shells they’re often labelled as.

All aboard the gin boom

Deadpool star Ryan Reynolds took a stake in what was reportedly the fastest-growing premium gin in the US in 2018. Aviation gin made the most of his involvement and plastered him all over the place with a bottle in hand. Diageo bought the brand for £460m in 2020.

He’s not the first actor to get into (and out of) spirits though. George Clooney sold his high-end tequila brand Casamigos for $1bn in 2017. The buyer? Who other than Diageo?

Reynolds still has an interest in a mobile phone firm and co-owns an ad agency but possibly the most telling sign of his approach to investing came this year.

And it’s the way they went about it that could have a few lessons in due diligence for the rest of us.

Five ethical stocks for your pension

The move might have its genesis in a member of McElhenney’s production company wanting to buy a club and make a documentary about it. But really, it’s about identifying a potential coiled spring and doing their best to unlock any value they see in it.

The pair was looking for a club with a decent history but that had fallen on hard times - a club with die-hard fans who had proven they can withstand the ups and downs.

They looked at regular attendances and how much that grows when the team enters a cup competition.

Tumult on the terraces

Wrexham’s regulars caught their eye, with 4,000 supporters showing up every week in the 2019/20 season, behind only Notts County and Stockport, despite being at the other end of the table.

They also knew they were working with fans used to bad luck. Followers have dealt with an owner who tried to put the club into administration and the supporters’ trust even had to step in to save the team from bankruptcy.

On the pitch, there were some equally bleak times. Wrexham have threatened to make it back into the football league a number of times since 2011 but have come up achingly short on each occasion.

A loyal, resilient fan base used to disappointment presented a huge opportunity for the now owners.

There seemed to be some quick wins for someone with some cash to inject. Crucially, Wrexham is the only serious club in the north of the country with Newport, Cardiff and Swansea along the south coast.

Any success could attract a crowd looking for a team to support. Encouragingly, that 4,000 average attendance has already jumped above 8,000 this season.

Putting the SG in ESG

The clear advantage of the owners’ profiles has already lifted the value of shirt sponsorship by 10x.

But it may turn out to be a shrewd move beyond the obvious news item in the juxtaposition of Hollywood with North Wales.

Money aside though, there is a real environmental, social and governance (ESG) thread running through the deal, emphasis on the -SG.

The new owners have kept the old sponsors on board. The local firms from when life was a lot harder are given their due and fans can now see Ifor Williams Trailers advertised on players’ shorts. Good old Wrexham Lager even got its own stand.

The strategy is worlds away from the deals at the other end of football. The takeovers enacted at the likes of Man City and, more recently Newcastle United, have very little room for fans’ happiness or even opinion.

The Glazers at Man United have arguably used the club as a place to dump their debt too.

What Reynolds and McElhenny offer is engagement and enrichment, not cost control and financial manipulation.

They recognise that, when a business is inextricably linked to its community, serving them comes first. Football or not, bigger, more aloof investors should take note.

Runaway inflation? Over to you, J-Pow.