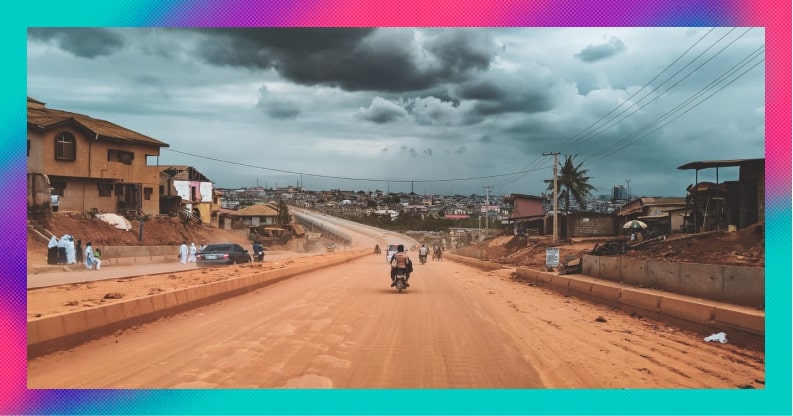 The Imperial Leather owner needs to shape up or risk losing more money.

One of the things we’ve seen a lot of since the pandemic began is narrative-based investing.

The problem with doing this is that it fails to capture all the nuances and finite details that a firm’s operations are comprised of.

Revenues at supermarkets may be up for instance, but they’ve generally been offset by other huge costs like staffing.

Alternatively, a firm may have been given a bump by the economic conditions created by virus fears and lockdowns but have a poorer long-term outlook.

Nowhere is this truer than with PZ Cussons.

Like Compass Group or Bunzl, PZ Cussons is one of those big conglomerates, sitting on the London Stock Exchange, which you probably haven’t heard of but whose products you almost certainly use.

Imperial Leather, Carex and Original Source are just some of the brands the group owns.

And as you can probably imagine, a company selling soap and hand sanitizer stood to do pretty well during a pandemic.

Carex makes up 27% of the UK’s hand sanitizer market and 37% of the market for hand soaps.

Sales of these products helped lift the company’s revenues during 2020, with the group reporting a 13% increase in half-year profits on Tuesday morning.

Investors have also been eager to snap up the firm’s shares.

Like much of the market, PZ Cusson shares fell in February and March. But unlike many other UK firms, they have since recovered and have been trading at their highest levels in three years.

The problem these new shareholders now face is the potentially poor post-pandemic prospects that PZ Cussons has to offer.

Shares in the company have almost halved in value over the past decade and for good reason too, with the firm having seen consistent declines in almost every important metric.

Profit margins have also halved and the group has seen a declining return on capital employed — a metric that tells you how effectively a business is using its assets to generate revenue.

That was in large part due to the company’s failings in Nigeria, traditionally its biggest market. For years PZ Cussons has been saying that it would turn things around in Africa’s largest economy but it hasn’t.

Instead revenues there have fallen drastically, in line with the country’s shrinking GDP.

To try and remedy this state of affairs, PZ Cussons brought in a new CEO — Jonathan Myers — at the end of 2019.

Myers may make some shareholders excited about the group again. He’s got a lot of experience at similar firms, including Procter & Gamble and Kellogg’s.

Famed fund manager Nick Train took a 1.6% stake in the firm after the new CEO was appointed too, suggesting that there are some mainstream investors out there that have faith in the group.

And it’s not totally crazy to think that the company could succeed again.

Small ticket items, like soap and cooking oil, from trusted brands make for regular purchases and, potentially, large revenues. Such products have helped Unilever experience substantial growth over the past decade.

The problems for PZ Cussons seem to be operational and in its branding. Many of its business units aren’t making the money they should be and it’s done a poor job of marketing its products.

Imperial Leather, for example, comes across as old and stuffy. Contrast that with Unilever’s work with Dove over the past 10 to 15 years, which has seen it become an extremely popular household name.

Myers will unveil a new business strategy in March that should shed some light on how he wants to change this state of affairs and get the business back on track.

And it’s kind of do or die here. PZ Cussons still makes a decent amount of money but it’s hard to see it attracting new shareholders if it doesn’t make some serious changes that see it returning to growth and improving its profit margins.

Ultimately it’s going to take a couple of years before we see whether that pans out. Don’t get trapped in the COVID-19 narrative buy in the meantime.

Let us know what you think about PZ Cussons on the community forum:

When will Monzo IPO?

Are UK banks a buy?