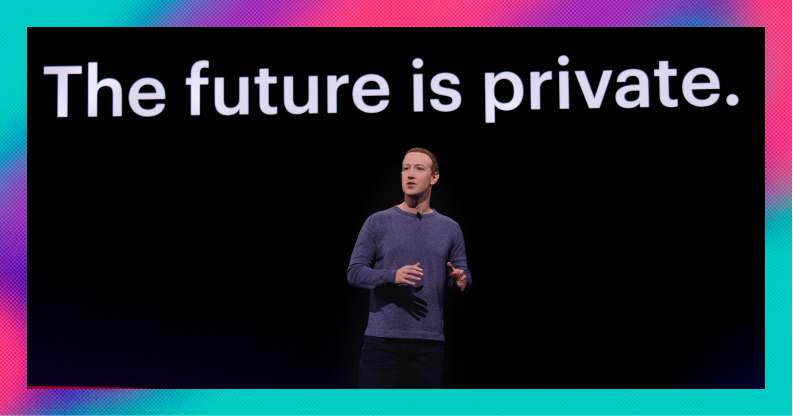 Oil spills, PR disasters, big fines - they all take their toll on the share price. Or do they?

What do a dead dog in an overhead compartment, a smashed guitar and a concussed doctor have in common?

The world's biggest airline has been plagued by a number of scandals over the years, each debatably uglier than the last.

First, United Airlines broke Dave Carroll’s guitar. The Canadian singer-songwriter  watched his instrument get tossed out of the plane by a couple of reckless baggage handlers.

He begged and pleaded for a little bit of compensation but United refused to budge.

So, in true 2009 fashion, Carroll and his band made a YouTube video.

The internet loved it. And Carroll’s band was quickly propelled into the viral hall of fame, alongside iconic crowd pleasers David After Dentist and Crazy Frog.

They wracked up 10m views with sensational lyrics including "My God, they're throwing guitars out there", and “You're liable, just admit it”.

And United stock actually hit a bit of turbulence as a result. The share price took a nosedive, crashing $180m in the five days following the video’s blow up.

Well, after a quick crash landing, the share price was ready for takeoff again. By the end of the month, it was right back where it started.

A few years later, United hit another rough patch. This time, with an incident involving Dr. David Dao, who refused to give up his seat on an overbooked flight.

In a disturbing turn of events, he was dragged off the flight kicking and screaming.

Yet another viral moment for United. This time, footage of the incident racked up about 5m views.

The share price hardly even wobbled following the incident.

In United’s most recent dramatic episode, a woman was told to put her 10-month-old French bulldog in the plane’s overhead compartment. Tragically, the dog died in transit.

A Washington Post exposé then revealed this was no isolated incident. United was awarded the title of ‘most likely airline to kill your dog’.

You’ve got to wonder what it’s paying the press team.

What happened to its share price? Well, it actually grew in the week following that news.

The purpose here wasn’t to open United’s old wounds. What’s interesting is these events provoked public outcry at different levels of negativity but the overall effects on the share price are barely noticeable now.

Let’s see how Facebook has fared from its drama.

Here’s a brief timeline of events: On Saturday, 17 March 2018, Facebook revealed 50m profiles had been harvested by the group.

As soon as markets reopened on Monday the 19th, the share price took a slide.

For a few weeks, Facebook’s share price was struggling. But by April 26th, Facebook saved face and was better off for it. It reached an all-time high.

What this scandal really did was put Facebook on the map for something beyond just being a social media platform. It proved (for anyone who hadn’t yet realised) the website was actually in the business of big data.

That’s the real reason why it gets so much scrutiny for its privacy and security measures - because it’s sitting on a veritable data goldmine.

He sees the value in Facebook for its advertising. After all, that’s really it’s only money maker. And it does that well, because a plethora of data helps make for some very, shall we say, accurately targeted campaigns.

Others, like Rathbone’s James Thomson immediately sold the stock for that very reason. He described Facebook’s exploitation of personal data as “polluting” to its appeal.

Speaking of pollution, perhaps those examples didn’t result in tangible long-term value loss because they were some hard-to-quantify blunders for the companies at hand.

Well, Volkswagen’s Dieselgate scandal is a whole other kettle of dirty fish.

On September 18, 2015, VW revealed it sold 11m cars bugged with software that could tell when it was being tested for emissions, and could actually change the car’s performance to cheat the system.

It turned out, when taken out of their ‘cheat mode’, these cars were emitting pollutants up to 40x the allowed emissions levels.

The share price took a beating following the news. It tumbled on the day of the big reveal, and continued to decline until late November, when it started to heat up again.

It was December 2017 by the time Volkswagen got gassed up back to pre-scandal levels.

So why was it hit so much harder than Facebook or United?

A pretty clear driving factor is that Volkswagen paid €30bn in fines, compensation and buyback schemes for the blunder.

When a number like that get tossed around, it’s no surprise that investors get skittish and the share price gets hurt in the process.

Ultimately, unlike in the case of United or Facebook, Volkswagen had to respond to the scandal with more than just a few flowery press releases.

Heightened visibility over the past few years meant it had to step its environmental, social and governance (ESG) game up. Clearly, Volkswagen realised that being a greener company isn’t just about trying to save its tarnished reputation. It’s about saving itself from future fines.

Just this week, Volkswagen’s announced it will halt production of its petrol and diesel cars by 2035 in Europe, in favour of electric models.

And that makes sense. A YouGov poll found 63% of city-dwellers support an EU-wide ban on petrol and diesel car sales after 2030. So Volkswagen’s set to take advantage of the incoming changes to EU legislation, pushing the vision of a climate-neutral Europe by 2050.

A company can be green and pull in the green. The two aren’t mutually exclusive.

And dirty marketing campaign tricks just don’t pay off anymore. Backlash from Volkswagen’s April Fools rebrand to ‘Voltswagen’ proved that investors wanted actions, not words. That’s why it took the company years to get back to its 2015’s pre-diesel gate levels.

The rise of the retail investor is also a testament to these demands for transparency, accountability, and action.

Our recent piece, ‘A message to big oil: clean up or die’ proves that not even powerhouses like Shell and ExxonMobil are too big to be told off.

And from BlackRock to JP Morgan, you’d be hard pressed to find a big dog fund house without an ESG branch, at the bare minimum.

Clearly, not all scandals are created equal. The pandemic has accelerated our engagement with ESG in general, and so these types of wrongdoings are hitting closer to home.

And ESG goes far beyond the often-touted ‘E’.

Boohoo’s well documented lack of attention to the societal problems it was deemed to be contributing to in its Leicester factories shows firms need to do more than go carbon-neutral.

Poor governance standards and letting bad practices seep into corporate life are simply unacceptable. Even if investors don’t actively care about having a squeaky clean management team, they definitely care if regulators slam fines on the firm for malpractice.

We’re paying closer attention, and we’re not willing to let the big guys get away with bs.

Carroll, his broken guitar and YouTube video prove the consumer has long had a voice in markets.

But the consumer is now more than just a buyer. As a retail investor, they can turn that voice into action as a shareholder.

Back in the day, a company could run and hide. But it just can’t escape the scandal anymore.

How have your shareholdings weathered a scandal storm?

Are mining stocks a good investment?