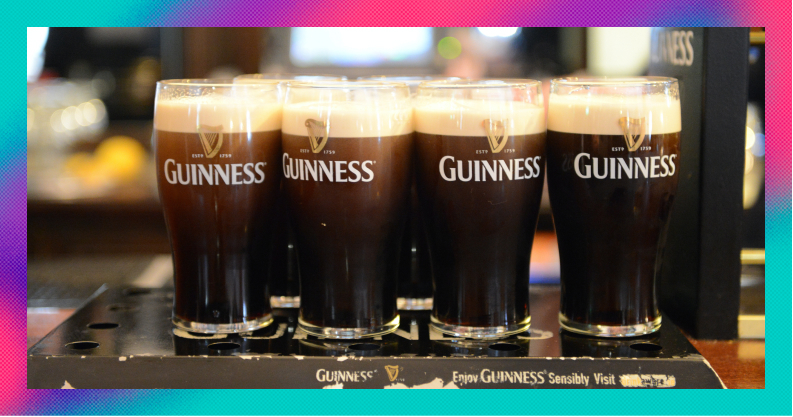 You could invest directly on an emerging market’s stock exchange, but staying local might be your best bet.

Brazil, Russia, India, China and South Africa - oh my. Although scattered across all corners of the globe, in the world of investing, these countries tend to get lumped together. They’re emerging markets best known as the ‘BRICS’, ever since Jim O’Neill (a Goldman Sachs economist) claimed they’d dominate the global economy by 2050.

So what do they have in common? Aside from all being emerging market members in the BRICS club, not too much.

An emerging market is a nation in the process of becoming a more developed economy. Because they usually don’t have all too many similarities with one another (asides from being on a path to bigger, better things), funds and indexes lumping them together can gloss over some major differences.

That can make an emerging market ETF riskier than an ETF tracking something more specific, say a commodity like gold. Consider the iShares MSCI EM ETF. Its top 10 holdings span five countries and four sectors. While on one hand, that could bode well for your portfolio’s diversification, on the other, it could expose you to a little too much variety.

And you don’t need to look exclusively at companies founded in an emerging market per se.

Those firms tend to be a lot more vulnerable to volatility in a country’s domestic economy, as they’ll often be set up to serve the people around them. The path to ‘developed nation’ status can involve big swings in population growth and spending power - being on the wrong side of that growth can pull the rug out from under a business fast.

And if the US raises interest rates, those firms can become even riskier bets. When the Fed hikes rates, capital outflows away from emerging markets and back into America tend to ensue. Which is bad news, since these countries are heavily reliant on foreign inflows - most big money investing in emerging economies still comes from their developed cousins..

It’s also worrisome for emerging markets with big, burdensome loans. The IMF reported emerging market borrowing doubled between 2013 to 2018. During that period, US interest rates never exceeded 3.0% and are still relatively low. But, if they start to rise some countries could find themselves with a lot more to pay back.

To avoid some of the uncertainty, the best foray into emerging markets may actually be right in front of your nose.

And speaking of, you can look no further than the world’s top soap manufacturer.

Unilever, the owner of just about anything from Dove to Marmite, is a major beneficiary of emerging market growth.

In its latest quarterly report, the firm saw double-digit revenue growth in China and South Asia, while developed markets grew by only 1.5%.

Emerging markets are home to 80% of the world’s population, but the vast majority have very little spending power.

Unilever’s strategy is to target these shoppers with low-ticket essentials from detergent to deodorant. By selling them in such enormous quantities, it turns a significant profit.

With over 25m retail partners spanning developing countries, Unilever’s distribution network is unmatched. Any local competitor would be hard-pressed to compete with the vast scale it’s achieved.

The firm’s rolling out digital inventory platforms to rural merchants which automate restocking while offering microloans to handle the purchases. That means more items on the shelves for merchants, and more items sold for Unilever.

As the second-largest Guinness market in the world, Nigeria stole the crown from Ireland over 10 years ago.

The Diageo brand first entered Africa in 1827. Although the British Empire brought it there, the beer’s popularity didn’t falter when Nigeria gained UK independence in 1960. Two years later, Lagos became home to the first Guinness brewery outside of the UK.

And it’s been thriving ever since. Operating profit in Africa soared by 69% last year, with Nigeria boasting a 35% increase in net sales.

But even if that momentum slows, Diageo is better equipped than a locally established company to get back on its feet. If lockdowns were to re-emerge, Diageo’s newly created online ordering platform would give it a major leg up on local beer and spirit makers. Which makes it a less vulnerable investment, but one which still bears a high potential for growth.

You just need to see the forest from the trees, and not get bogged down by building material acronyms (ahem, BRICS) that combine countries and companies together without any real rhyme or reason.

What do you think about the investment case for emerging markets? Let us know on the community forum:

We believe investing should be accessible to everyone. Whether you are a complete beginner or an experienced investor, there’s something for you at every step of your journey. We’ve covered choosing the right investment app, what are dividends and how to invest in ETFs. You’ll also find step by step guides on buying and selling stocks, as well as an ISA explainer and a ‘SIPP vs ISA’ guide to help you decide which account is best for you. Download our iOS stock trading app or if you’re an Android user, download our Android stock trading app to get started investing.