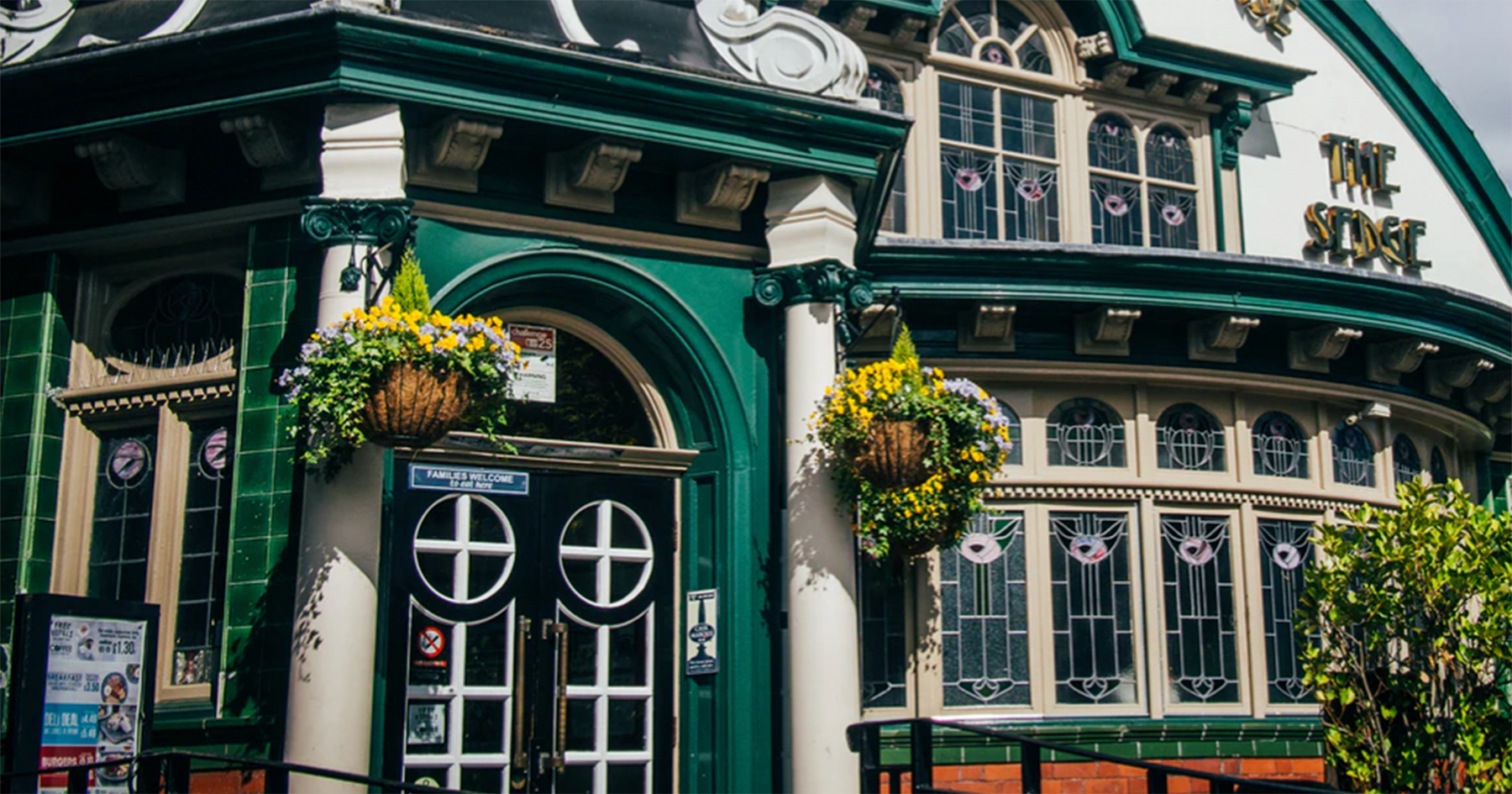 How did the company go from one pub to almost 900 locations today?

Seeing as the pub is finally reopening tomorrow, we thought we’d get into the spirit (coughs) of the moment and look at Wetherspoon.

In terms of brand recognition and value for money, the pub and hotel chain has achieved Greggs-tier status in the UK over the past forty years.

And as lots of Freetraders are invested in the company, you may be interested in knowing more about its history too — cheers. 🍻

When was Wetherspoon founded?

Some of the big booze companies in the UK have long histories.

People have been making beer at Fuller’s London brewery for over 400 years and there are records of brewers at Young’s headquarters dating back to the 1500s.

Wetherspoon is a little younger. The pub chain was founded in 1979 by Tim Martin.

In the forty years since it was launched, the company has grown massively.

Martin started out with one pub in north London. Today, the J D Wetherspoon group has a market cap of £1.62 billion and operates 875 pubs and 58 hotels in the UK and Ireland.

Martin took ‘J D’ from a character in the TV show, ‘The Dukes of Hazzard’ and got the name ‘Wetherspoon’ from a teacher he had in primary school that couldn’t control his class.

Who is Tim Martin?

As is evident from his Dukes of Hazzard-inspired pub name, Martin is a quirky character.

The Wetherspoon chairman was born in Norwich in 1955 and spent time living in Northern Ireland, England and New Zealand as a child.

He has long sported a dodgy mullet hairdo and is an extremely vocal supporter of Brexit.

This isn’t a recent development either.

Outside of politics, Martin is a feisty businessman. Although he is the Wetherspoon chairman and not its CEO, he continues to run the show at the pub chain.

Just this week he attacked investors for what he perceived as their failure to properly understand regulations. Such attacks have been a common feature of Martin’s chairmanship.

He’s also been innovative and continues to be very attentive to his business.

He even introduced smoke-free bars long before there was a legal ban on smoking indoors and closed all of Wetherspoon’s social media accounts in 2018.

That decision, a radical one in the digital age, was taken because of “bad publicity surrounding social media.”

It may also have been a practical one. As one reporter noted, Wetherspoon pubs served 3 million pints a week in 2018 but only averaged four likes per tweet.
‍

How has Wetherspoon been so successful?

This innovative spirit partly explains why Wetherspoon has been so successful.

The company serves food for almost the entire day, something that very few other pubs do. You can even order food from an app direct to your table.

Martin has said that he tries to avoid generic branding too. Pubs are often housed in unique buildings and given names that reflect an area’s local history.

Each pub is also given its own carpet. These are manufactured in Devon and became such a hit with customers that someone set up an Instagram account to document all of them.

Beyond their aesthetics, Wetherspoon pubs are notoriously cheap.

The company can bulk buy much larger quantities of beer than smaller competitors like Young’s, which allows it to sell at a cheaper price. It also manages its pubs directly, rather than having tenants do it, which helps cut costs.

These savings are passed on to customers. A report from mid-2019 found that Wetherspoon pubs were 23 per cent cheaper than the industry average.
‍

When did Wetherspoon go public?

Wetherspoon has been on the London Stock Exchange for over twenty-five years.

The booze company listed on the exchange way back in 1993.

But it’s questionable as to whether that sort of growth is sustainable.

The pub business is notoriously tough and, given how large it already is, there are fears that Wetherspoon may struggle to expand further.

That being the case, investors may be wary about pumping more money into the pub operator’s shares.
‍

What does the future hold?

Wetherspoon is spending around £80 million on expansion efforts in 2020.

The company said that it plans on opening 15 new pubs this year, which should be music to the ears of any beer-loving Freetraders.

But its plans for the future may face pushback from a more abstemious Britain.

The number of people drinking and the volume of alcohol consumed by Brits has been declining for several years. One 2018 survey found that up to 30 per cent of under 30s in the UK don’t drink.

In an interview late last year, the company chairman said that he’ll keep going until he’s 104.

Cheers to that. 🍻‍
‍