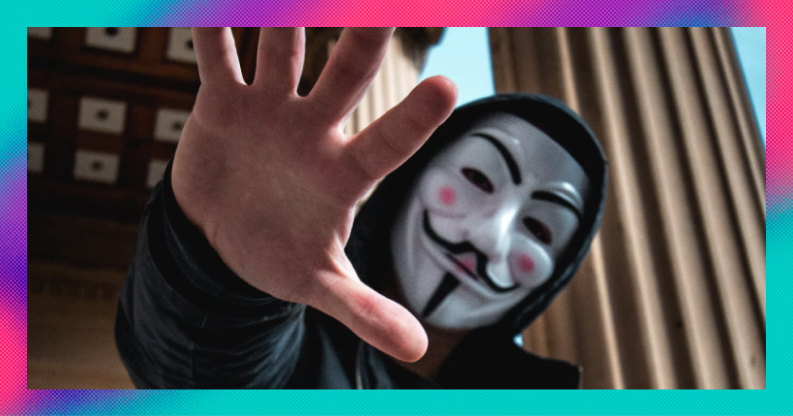 In an industry reliant on running quietly in the background, it can be hard to know where to look.

Probably. And though you may not remember it, you were likely greeted with “Error 503 Service Unavailable”.

For a brief period, some of the biggest websites (we’re talking Amazon, Reddit, Twitch, the BBC) went offline in a global outage.

A little-known company by the name of Fastly.

Fastly helps websites speed up their loading times. And when its CDN (aka content delivery network - made up of tons of servers scattered around the globe) glitched out, a lot of the web was inaccessible.

Though the outage was short, the world was shaken.

The conspiracies were rampant, but the truth was slightly less exciting. Fastly identified a configuration problem with the servers that these websites relied on.

But funny enough, Fastly’s share price actually got a boost from the event.

Fastly’s time in the sun

Fastly’s 15 minutes of fame (albeit, not necessarily for a good reason) made us all realise just how crucial it was to the smooth running of the internet.

This incident put the firm on the map, and investors now know the names of its impressive suite of high profile clients.

The outage also seemed to have sparked an interest in cybersecurity. Though Fastly wasn’t hacked, it elevated our awareness of how fragile and intricate the internet is.

That’s the thing about cybersecurity. If it’s doing a good job, you’re not going to hear about it nor think about it much.

It’s only once there’s trouble in paradise that you start to consider the precariousness of it all.

Is Cloudflare taking off?

Cloudflare’s a US-based cybersecurity firm. Similar to Fastly, it provides CDN services, optimising how quickly a website’s media and pictures load. With over 80% of websites relying on its CDN, Cloudflare’s a clear market leader.

It also sells DDoS mitigation, which basically protects a website by noticing and filtering out any abnormal web traffic (think bots and hackers).

The firm claims it blocks upwards of 60bn cyberattacks, daily.

In Cloudflare’s most recent financial report, second-quarter revenue was up by 53% to $152.4m. It also smashed its own record for net retention, hitting 124%.

That means not only do its customers tend to stay on after their initial subscription, when they do, they spend more.

Because if your business is growing, so too does your need for more tools and protection. And if you’re a business collecting data on your growing base of customers, you’ll need more of Cloudflare’s tools to protect them.

So the bigger the size of Cloudflare’s client, the better. And for every business day of its second quarter, Cloudflare signed the equivalent of two six-figure customers.

70% of its enterprise clients (those with 1,000+ employees or annual revenues of $25m+) already use at least four of its products.

Still, its losses are growing. Cloudflare nearly doubled its sales and marketing expenses in its second quarter.

That’s where the case for cybersecurity firms can start to crumble. Because for all their merits and importance as a service, their business model relies on upselling and retention to offset massive sales and development costs.

But if Cloudflare’s customers stay on board, as the numbers so far suggest they will, that loss will hopefully thin itself out.

Darktrace is a UK-based cybersecurity firm, which IPO’d in April.

UK investors were excited to see a tech company listing locally, what with the market mostly dominated by lower-growth companies, like Shell and British American Tobacco

So its share price has been off to the races since listing. And this week, it got an extra skip in its step after reporting its full-year earnings.

Similarly to Cloudflare, Darktrace’s 2021 loss was wider than that of 2020.

But for Darktrace, a major expense was its IPO, which cost the firm $15.2m. It managed to cut its travel and entertainment (T&E) expenses by 92.2% to $1.5m. And while the IPO fees are a one-off, Darktrace is expecting the latter expenses to return this year as Covid restrictions ease up.

For a cloud software company, you’d think the focus would be on the tools and technology rather than jetting around and schmoozing with clients.

Interestingly, the firm said its revenues were best in June - the month of Fastly’s internet outage.

Investors will want to keep an eye on Darktrace’s ability to keep clients. Renewals will be key. Hopefully, the firm can achieve that by upgrading its service fleet to prove its merits, rather than through pricy client dinners as sales tactics.

The next great hack?

The cybersecurity industry will inevitably grow as more industries go digital. From retail’s transition in favour of e-commerce to the medical industry’s digitisation, there’s a lot on the line for companies failing to protect themselves.

But with growing losses amid some of the biggest players, it’s important for investors to stay vigilant about where those expenses are coming from too.

What are your thoughts on the investment case for cybersecurity? Let us know on the community forum:

Freetrade’s on a mission to get everyone investing. Download our award-winning trading app and join over 1,000,000 investors on their journey to try and grow their savings. Invest in stocks, ETFs, investment trusts and more. Download our iOS trading app or if you’re an Android user, download our Android trading app to get started investing.

What’s the point of a stock split?