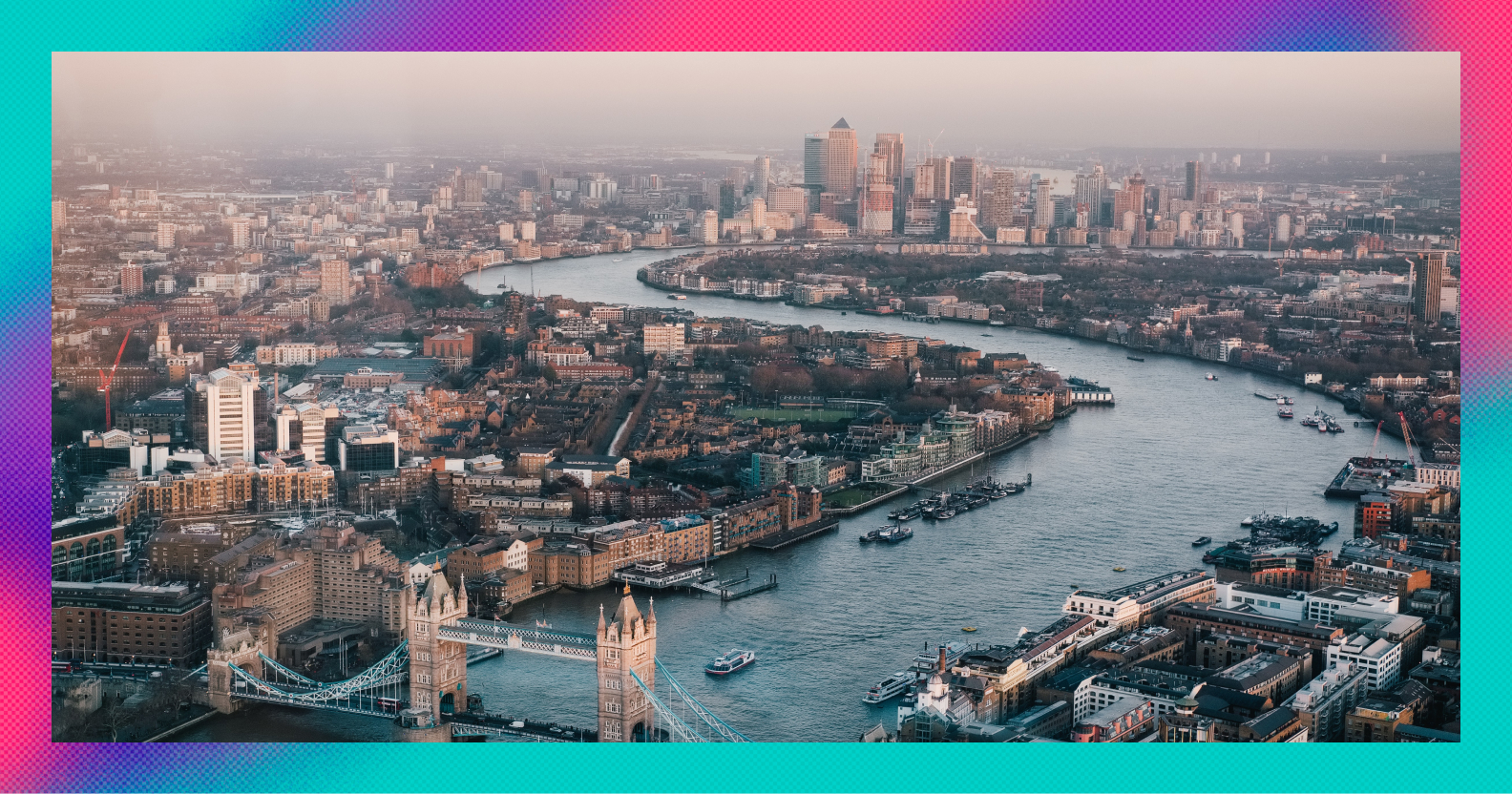 What investors should remember from a year to forget.

Hindsight bias is alive and well.

It’s the tendency to see past events as relatively predictable when it might have felt anything but at the time.

And there is a sense that, after the market’s about-turn since this time last year, a lot more investors feel they called the following 12 months correctly and profited from global markets’ recovery so far.

It seems unlikely anyone was able to lay out what happened next with any degree of certainty but this isn’t a criticism.

We’re hard-wired to retrospectively impose narratives and patterns on the past. It helps us organise them in our thoughts and stops the mind thinking we had no control over the situation. A scary prospect.

But, as investors, we can’t allow that misled comfort to cloud our judgement. The past year has been a learning experience for even the most skilled and experienced investors but only if we choose to learn from it.

This is why it’s so important to take stock at times like these - to try our best to objectively look at what happened, see what we can glean from it all and how we can apply it the next time we’re thrust into volatility.

No-one knew what was coming this time last year. There were murmurs tech could do well if we all had to stay at home, and panic-buying meant the investment case for supermarkets became a huge talking point.

But predicting the market’s next move meant calling the virus spreads and geopolitics correctly first. And even then, getting that initial bit right didn’t mean you were necessarily able to call the second.

Case in point was the sharpest economic contraction in modern American history reported last July. Even if you had predicted US gross domestic product (GDP) was going to shrink at an annual rate of 32.9% in the second quarter of 2020 would you have naturally assumed the S&P 500 and NASDAQ would go on to reach record highs soon after?

Throw in that the shock to economic activity in the quarter was more than three times as sharp as the 10% drop seen during the country’s 1958 recession and nearly four times the worst quarter after the financial crisis in 2008 and it’s difficult to see how anyone could have been confident in their market predictions afterwards.

How do we know this? Well, the analyst presentations predicting an alphabet soup of V, W, L, K, U, swoosh and even bathtub-shaped market recoveries told us so. It’s hard to admit we just don’t know but sooner or later investors figure out that the only way to tackle the world’s impact on their portfolios is to say exactly that.

When we look beyond the here and now, beyond the next quarter and even beyond the next year, we’re widening our frame of reference. Like looking into the distance when we’re driving, instead of just over the end of the bonnet, we’re less likely to make sharp jerking movements and concentrate on the whole road.

That’s especially important now, as the one-year graphs since lows last March will inevitably look good. But we shouldn’t kid ourselves - that year was one of the most unpredictable any of us can ever remember and viewing that chart in isolation risks replacing a learning experience with unwarranted flattery.

If you see portfolio screenshots on social media from proud-as-punch investors you’ll know which route they took.

2. Did management do what they said they’d do?

In March last year I was in a meeting with a fund manager while the UK market's top index dropped out of the sky. They did a quick calculation that the fall had cost the fund over $100m but there wasn’t a shred of panic on their face.

They told me they had planned for ‘black swans’ like this. They had a watchlist of companies they wanted to buy, so that would be happening as we spoke, and that reacting emotionally would have done much more damage than the fall.

A year on and their investors will have thanked them for staying calm.

Now is the time to interrogate just how collected the fund and company bosses in your portfolio were. It’s all too easy to trot out commentary about staying composed in difficult times but last year gave us an opportunity to see if they actually practiced what they preach.

Did they freeze? Did they make rash decisions? Or did they react exactly as shareholders would have wanted them to, regardless of what the effect was on the share price?

That’s the tricky part sometimes. Even short-term gambles can pay off but accepting that at face value might encourage management to take outsized risk again in future.

So don’t just look at what happened to share prices, look deeper into what management actually put in place for the good of the firm. It might be that it gave the business a short-term boost but put the long-term plan in jeopardy. That won’t always be evident if relieved shareholders fail to hold them to account.

Remember, as the fund manager in our example shows, the preparation for volatility comes long before the shakiness starts. And once it does begin, it’s about making sure there’s someone there to put theory into practice calmly.

3. Did they spot opportunities?

The flip-side of this is looking for evidence of sensible risk-taking among the funds and firms in your portfolio last year.

For some firms that might have been battening down the hatches, others might have reined in spending, and some might have even put capital to work.

In all of these instances, we should be asking whether it was the right thing to do for the company and its shareholders. It’s unlikely boards will be chastised for applying caution last year but sometimes there are companies able to turn a negative into a positive.

It might sound like an impossible task given the backdrop but there might just be a few. These are just to illustrate the point and not recommendations to buy or sell any security.

When life gives you lemons...

Amid the dividend drought, Dividend Hero City of London was able to announce a 2.2% rise in its annual pay-out. It might not make the history books but the trust’s consideration for investors’ reliance on income payments speaks volumes of its commitment to its aims.

Escape room operator Escape Hunt used the time to expand its footprint and Ryanair has been able to strengthen key parts of its business even if it is being hurt by current travel restrictions.

Ryanair owns all of its own aircraft rather than leasing fleets like a lot of its peers. So, while a lot of competitors have had to pull in the purse strings elsewhere to meet lease payments, Ryanair has been able to buy more planes. What’s more, the firm has been able to negotiate with airports and take more runway slots as peers scale back.

To reiterate, there are many facets to these companies and this is not an inducement to trade in these stocks. These just highlight certain instances of firms allocating capital sensibly rather than slipping into panic mode.

Resilience and agility have never been so important and there is a risk we breathe a sigh of relief once we’re all allowed out again and fail to remember the companies demonstrating those traits in the difficult times.

Good investors never wallow in gloom for too long or pat themselves on the back too hard. They reflect and learn constantly, and there has never been a better opportunity to do just that.
‍

The UK listed firm that has boomed during COVID