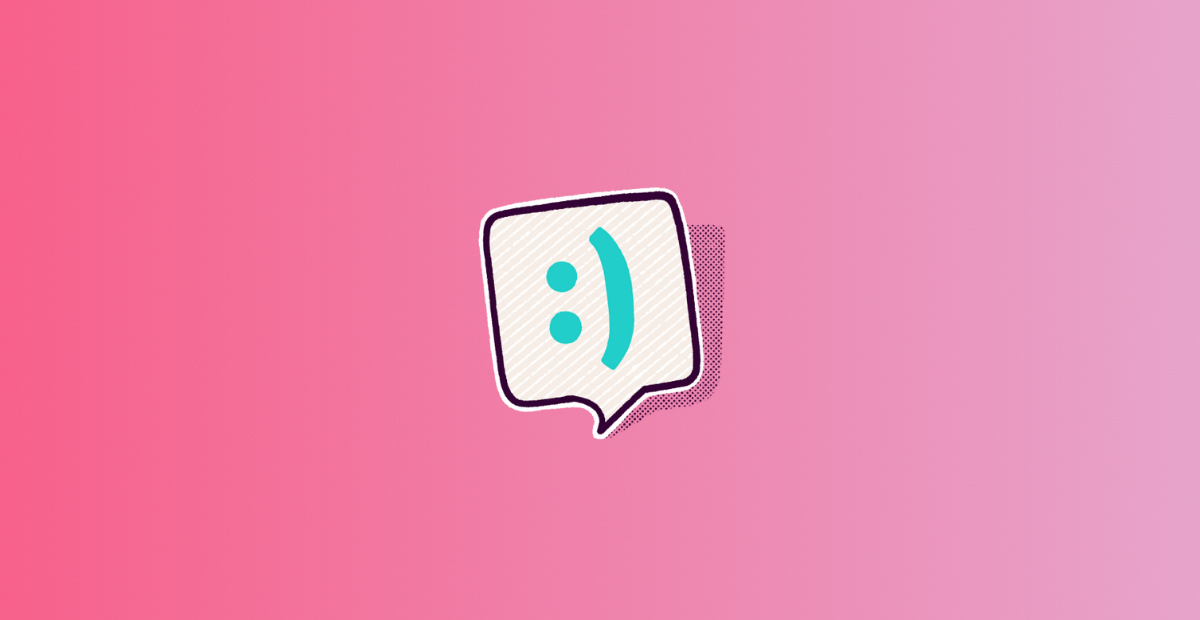 When rates go up, should your hopes go down?

Today’s 0.25% interest rate rise is one small step for the Bank of England as it tries to rein in high inflation. But if the headlines had their way, they’d have you believing it’s one giant leap for the UK market.

When it comes to a rate rise, the market tends to see the glass half empty. It’s that whole ‘hope for the best but prepare for the worst’ thing.

The general expectation is if rates rise, companies that are saddled with tons of debt will be hit hard. It’s less about how a small increase in rates could impact their day-to-day operations, and much more about those debt burdens having repayments around the corner, and in need of refinancing at a higher rate.

That’s what makes these firms look a bit less attractive in the market. The higher cost of debt might mean profitability becomes more challenging.

Suddenly, the market takes off its rose-tinted glasses and assumes these companies are worth less.

Seeing a clear pattern? Us neither.

Headlines also love to point to inflation as an indicator of what’s next for the market.

And as for any loans we’ve already got? Well, we might decide to pull back the reins on our spending - meeting those payments could be about to get harder.

CPI inflation has sat above its 2% aspirational level for several periods over the past ten years. An above average level of inflation should mean we’re more cash strapped. But for firms with debt already locked in, a little bit of inflation isn’t always a bad thing. Because the real level of that debt can be eroded, just like the cash in your bank account too.

But the UK 100 performed better than where it did when inflation was near zero in 2015.

And since 1995, no sector in the UK market has shown a significant negative correlation with inflation.

Even with the numbers proving there isn’t a clear correlation between inflation and the market, it’s tempting to believe the hype.

It’s the expectation that everything’s about to get out of hand that leads to just that. Likewise, if we think things are about to get better, we’ll start acting like that’s the case too.

Chance would be a fine thing

This isn’t to say changes in the market’s performance are just a matter of chance. It’s also not to say interest rate changes and the rate of inflation don’t come with real implications.

The market’s made up of real companies after all, and if their ability to generate profits is impacted by a rate change, then it makes sense their share prices may change in response.

It’s just that the impact of expectations on market sentiment tends to be a lot more powerful than the actual reality.

And it’s easy to see why. With choice headlines this week from “Could the UK be heading for a recession?” to “The outlook for growth in the UK is very poor”, it’s no wonder the market usually reacts before a monetary policy decision’s made.

It can feel like there’s a lot more weighing on the weeks before a rates decision is made, rather than the decision itself.

To be clear, the graph isn’t to show a direct causal relationship between consumer confidence and the stock market. Though it offers a glimmer of insight into how important our feelings about the state of affairs are compared to the truth of it all.

With the expectations as to what the BoE was going to do behind us, what should we be looking for ahead?

Some stocks could perform better than others with the rate rise. Banks bearing massive loan books with variable rates may benefit from this small uptick in rates - or at least, they should more so than those with fixed rates and a stronger focus on trading. This is where the impact on Lloyds, the UK’s biggest mortgage lender, will diverge from Barclays, with its trade-centric approach.

But overall, if your investments are in firms projecting strong growth, a small uptick in rates shouldn’t eradicate the odds they still achieve those goals. If they do, perhaps it wasn’t such a terrific investment to start.