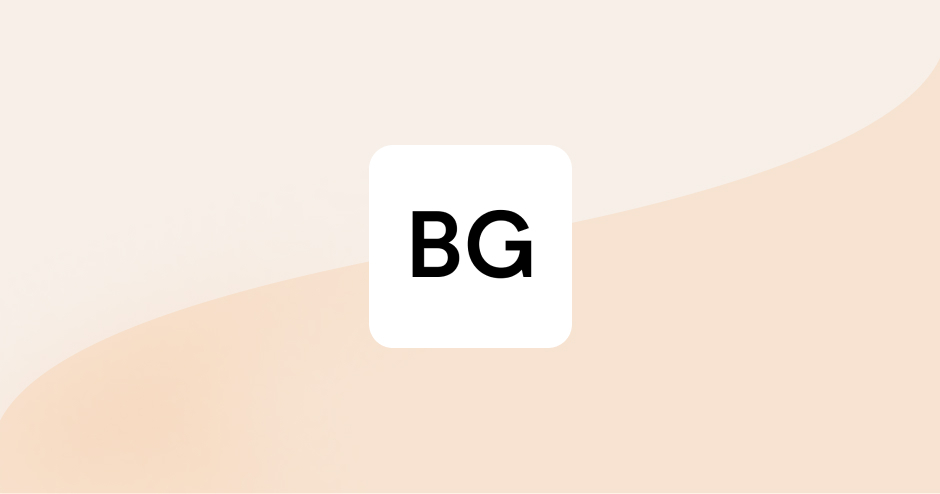 A lot of investors don’t see the fun in funds.

Trusts just don’t tend to have the most glamorous reputation. Their name’s been a bit tarnished by a past ridden with hefty charges and high performance fees for investors.

And they can also find it challenging to prove where their value really lies. Because realistically, if you know what holdings a fund has, then you could very well just copy their portfolio by investing in those same companies yourself.

But not all trusts are created equal.

A big part of whether a trust is worth your while depends on what distinguishes it from what you could do on your own. And the answer to that depends on where you’re looking.

Enter Scottish Mortgage (SMT). It’s a fund, but not as you know it.

For starters, it’s not got much to do with Scotland, or mortgages for that matter.

SMT is a closed-ended fund managed by investment firm Baillie Gifford. It invests in high growth, global equities, and is one of the only investment trusts among the UK's 100 largest listed firms.

The fact that it’s ‘closed’ is actually what makes it open to retail investors.

As a closed fund, it raised capital through an IPO with a fixed number of shares. With those proceeds, it has developed a vast portfolio of companies, and with its return on investments, it’s glowed up into the UK’s largest investment trust.

(For a more in-depth background on funds in general, we've got a great guide here.)

If you haven’t heard of it, you’ve probably still heard about the biggest positions in its portfolio.

And while some of those big-ticket names aren’t necessarily unique in and of themselves, what is notable is how long managers James Anderson and Tom Slater have held them.

So while that investment was looking like a molehill for a while, it’s definitely reached Kilimanjaro status as of late.

SMT also invested in Spotify a solid three years before its $30bn IPO. Meaning, they sunk their teeth in when the company was still private.

This is where SMT really gets a leg up on what the everyday retail investor can do.

Because they’ve got access to an entire sphere of investing that, crowdfunding aside, retail investors can’t really get to: private companies.

Part of SMT’s strategy is to hold on to a long tail of private companies. It doesn’t have all too much invested in each of those companies relative to its public holdings. No single private investment is worth more than 1.2%.

So by scattering its capital and spreading itself thinly across its private holdings, it’s no biggie if a couple of them don’t work out. And in all likelihood, some won’t.

But you’ve got to risk it for the biscuit. And SMT manages that risk both in position size and rigorous research into its holdings.

Take the 1% of SMT’s portfolio invested in Wise (fka Transferwise) the money transfer fintech back in 2016.

This is the strategy that distinguishes SMT from the other investment trusts out there. It’s also evidence of their bona fide long-term outlook.

SMT isn’t investing in companies because they’re big. It’s investing in the ones that are going to get big. And private companies offer just that, as they’re better positioned to take long-term decisions.

Private companies aren’t under a stranglehold of needing to provide immediate short-term returns or quarterly updates.

And these days, private companies are staying private longer.

It’s also taking start-ups much longer to come to the stock market than back in the day. Older companies used to go from infancy to public in just a matter of a few years.

Netscape exited the same year it was founded, while Amazon only took two years. These days, it usually takes a software company nine years to do just that.

So these companies are increasingly aligned with SMT’s long-term mindset.

SMT’s vision is integral to how it scopes and selects companies for its pipeline. It’s interested in the major changes and phenomena rocking our world.

For instance, years ago it hopped on board with the ‘drive to net zero’ which many cities and countries are touting. A big part of that is about getting gas-guzzling cars off the road, with electric ones taking over.

And once SMT sensed that, it stepped up to the plate.

That’s why it took some huge stakes in Tesla and Nio. SMT understood that this monumental shift in the way we drive wouldn’t merely be a quick shift of gears.

Rather, it knew the transformation would take time. And from their perspectives as long-term investors, that was all Anderson and Slater really needed to know.

So SMT is willing to hold onto explosive growth companies because it’s got the patience to wait.

It has also been able to pay out some delectable dividends. 2019’s return was 3.13p, 2020’s was 3.25p, and 2021’s has been declared at 3.42p. It’s part of a select group of trusts known as Dividend Heroes, which have grown their annual dividends for more than 20 years. SMT’s record currently sits at 39 years and counting

And back to those pesky fees that some trusts have gained a bad rep for. SMT’s ongoing charge is just 0.37%. That’s actually even lower than a lot of index funds out there.

Of course, there’s no free lunch. And with all of this comes added risk.

It’s a high-risk portfolio. SMT’s invested in unlisted equities, and a private business rarely updates its valuation. That means you will inherently have less access to information on what your money is really invested in.

SMT also makes use of gearing, which means it can borrow additional funds in the hope of giving shareholders a bolstered return.

That inherently means more risk, as it can mean bigger losses if investments go south. But your unease about that heightened degree of uncertainty might be tempered by appreciating its long-term vision.

And leverage isn’t necessarily a red flag. Because used properly, it can be a huge advantage of the trust structure.

Gearing means SMT can take advantage of low-cost borrowing, plug those funds into its portfolio, and hopefully reap a bigger reward for investors.

A big question for SMT will be which way its sails blow, now that Anderson is set to retire. He’s won a lot of praise for crafting SMT’s success, and there are grumblings over how it will fare after his departure.

But SMT’s recipe for success is its blend of a truly long-term outlook, coupled with its punchy portfolio and prized private companies. And as great of a cook as Anderson’s been, he’s not taking that secret sauce with him.

How does the Scottish Mortgage Investment Trust sound to you?