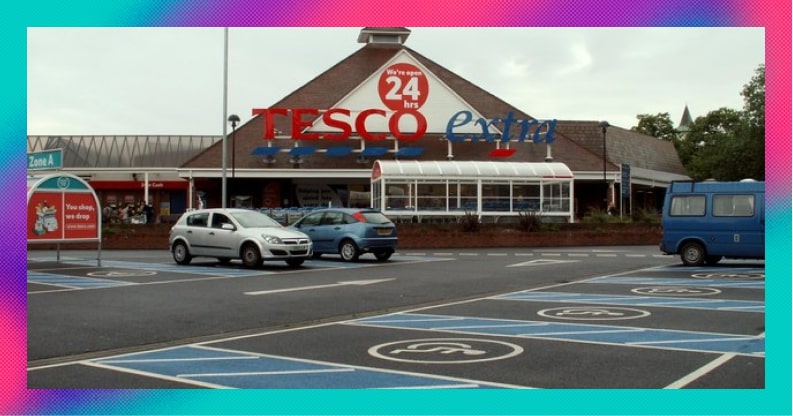 The firm has pulled back from its forays abroad but may struggle to grow.

In our world of big tech, electric cars and pot stocks, shares in supermarkets don’t tend to be seen as particularly snazzy. Nowhere is this truer than in the UK.

Companies like Tesco, Sainsbury’s and Morrisons are generally considered ‘defensive’ stocks — people will always need to eat, so there’s always going to be a need for their products.

Over the past few years, however, they’ve also been lumped into the ‘value’ investment category. And value investing has become something of a dirty word in the UK over the past decade.

That’s because the returns they’ve produced have been woeful. The whole point of value investing is to buy stocks that are undervalued and then, when they rise in price, to sell them off.

But shares in Tesco have almost halved in price over the past ten years. Things haven’t been quite as bad for Morissons or Sainsbury’s but it’s still a similar story.

You would think that coronavirus might have changed this. After all, supermarket sales have shot up during lockdowns.

Tesco’s latest trading update was an example of this. The company reported a near 10% increase on 2019’s Christmas sales on Thursday.

That hasn’t really changed anything. Shares in the company fell when markets opened, with some shareholders probably eager to do a bit of profit-taking after the Christmas bounce.

And over the past 12 months, shares in Tesco have actually fallen in value too.

This is a great example of why buying the surface narrative without looking at the balance sheet is a bad idea. Yes, sales have gone up at Tesco but so have COVID-related costs.

Putting in protective measures, dealing with missing staff and handling stretched supply chains are likely to leave the firm with a £810m bill. That will crimp any excess profits and is why investors haven’t been keen to put more money into the business.

Of course, the coronavirus doesn’t explain all of this. As we’ve seen already, the company’s shares have been losing value for a decade.

There are a few reasons for this.

First, Aldi and Lidl have been making serious headway in the UK supermarket sector in that time.

The German discount chains had a combined 6% share of the UK supermarket sector in 2012. Today they have a 14% share.

At the same time, Tesco was attempting to expand overseas and failing miserably.

In 2013 it had to pull out of the US after spending $2bn on a failed attempt to set up stores there.

Shortly afterwards it exited China and South Korea. And in today’s trading update, the firm confirmed the sale of its operations in Thailand for $10.6bn.

Add to these two points a major accounting scandal in 2014 and it’s easy to see why investors may not be too keen to back Tesco again.

None of this is to say that Tesco is a lost cause. The company is still by far the most popular supermarket in the UK, controlling close to 27% of the sector (Sainsbury’s is in second with 15%).

What investors may be wondering now is what the company is going to do next.

Dave Lewis was brought in as CEO after the 2014 accounting scandal and spent the following 6 years trying to cut costs and refocus the firm on its home market.

He left the company in October of last year with that mission largely complete, the sale of the Thai business being his parting gift to shareholders.

New CEO Ken Murphy has said there will be no real change in strategy beyond Tesco taking on Aldi and Lidl with lower pricing.

For investors, who are so often hungry for growth, that might actually be welcome news.

Tesco’s forays abroad have been extremely costly but it has made its name by knowing what customers in its own backyard want.

If it can fight off the challengers and return to big, steady profits it might be able to regain its former glory.

But that may also mean shares in the company remain stagnant. Stock prices go up if there is an opportunity for future growth but, beyond recapturing customers from the discounters, Tesco doesn’t seem to have many plans here.

That may be because the firm is in something of a catch-22. Its prior expansion efforts haven’t worked, so investors will be wary of any repeat performances. At the same time, the company won’t see growth, bar taking on the discounters, if it doesn’t do anything to expand.

Ultimately we’ll have to wait until Murphy has eased into his role to see what’s next for Tesco.

Let us know what you think about Tesco on the community forum:‍