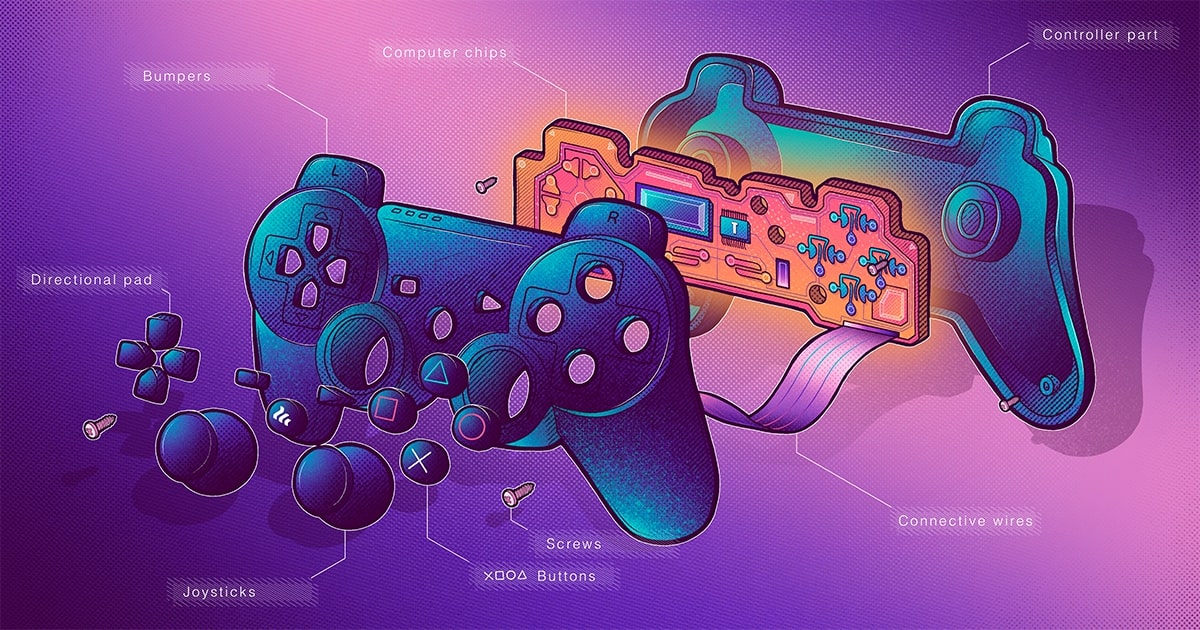 External pressures may make life tough for TSMC in the years ahead.

Car production lines across the world have ground to a halt over the past couple of months.

This seemingly random event is actually the result of some interesting fluctuations in supply chains and the pushes and pulls of demand.

Lockdowns forced carmakers to shutter plants and, once things opened up again, they worked on the assumption that there wouldn’t be too many people looking to buy a new set of wheels.

In reality, demand for cars has increased much more than expected — particularly in China, which was quicker to emerge from pandemic lockdowns than countries in the West.

At the same time, everyone being forced to work and stay at home has led to a surge in demand for electronics, like laptops, TVs and video game consoles.

Chipmakers have thus found themselves at full capacity catering to those products and unable to meet the sudden need from carmakers for in-car devices, like satnavs or display systems.

But there’s another, more underreported, facet to this story. The chip industry is at the heart of the US-China tech war.

Given that we need these high end electric circuits to power our phones, cars and TVs, it’s not hard to see why that is.

And in the past couple of years, the US has imposed a wave of sanctions that have, directly or indirectly, made it much harder for Chinese companies to buy semiconductor chips.

One result of this was that Chinese firms rushed to stock up on chips before the sanctions came into play.

Chip purchases in China increased by 15% last year and chip manufacturing equipment imports were up by 20%, which may explain some of the increases in demand that we’ve seen in the sector.

But bulk buying has not been enough to save some companies. Huawei is a great example of this.

US authorities have forbidden firms, foreign or domestic, from selling chips to the conglomerate that were produced using American software or technology.

That’s quite a tricky situation to be in when you’re the world’s largest smartphone maker. In fact, investment research company Gavekal published a report titled ‘A Death Sentence For Huawei’ not long after the sanctions were imposed.

And though it’s not quite dead, Huawei has indeed had to make massive changes to its business in the past 12 months or so. By November of last year the tech group was forced to sell off Honor — its budget handset entity — for $15bn.

Of course it’s not just Huawei that’s been negatively impacted by sanctions. The chip suppliers to the Chinese conglomerate have been hurt too.

The Taiwan Semiconductor Manufacturing Company (TSMC) is one such supplier, with close to a quarter of its 2019 sales coming from Huawei.

TSMC is one of those big companies, like Compass Group in the UK, that has a huge impact on our lives but which operates ‘behind the scenes’, meaning that we don’t often realise it. After all, we tend to care more about whether or not our phone is letting us look at memes, not who made the semiconductors powering it.

Nonetheless, those chips are important and TSMC makes lots of them. Products that the group has produced or worked on in some way can be found in iPhones, F-35 fighter jets and Playstation 5 consoles.

Importantly, TSMC doesn’t design computer chips, it just produces them. That may not sound like a big deal but it’s played a key role in the company’s success.

Some companies, like Intel, design and make their own chips. Others, like Apple, design chips but don’t produce them. And then you have other businesses which make the equipment needed to manufacture semiconductor chips. But that’s probably worth saving for another Weekend Read.

At any rate, when TSMC was founded back in 1987, it was able to carve out an important niche in the technology and electronics sector by focusing solely on making chips.

The main appeal was cost-saving. Making chips and operating the facilities needed to produce them is not cheap. TSMC spent $15bn in 2019 alone to upgrade its manufacturing equipment.

Unsurprisingly then, companies that were making chips themselves often wanted to keep designing them but outsource the actual manufacturing process to someone else. Other businesses just wanted someone to make the chips they needed for their products.

Aside from demand, there was also an appeal in using TSMC’s services because of the company’s impartiality. Imagine if Apple was a chip producer. Now imagine you’re a competitor to Apple but you need the chips it produces. The odds are you aren’t going to get grade A treatment from them.

TSMC’s model nixed this problem. Businesses don’t have to fret about dealing with a competitor as the firm is just a manufacturer.

Incidentally, this gives you some idea as to why the proposed Arm-Nvidia deal is so controversial. Arm focuses on designing chips, whereas Nvidia makes them.

Many companies therefore fear that Nvidia would, amongst other things, block its competitors from accessing Arm’s best chip designs.

But to get back to TSMC, the company has done remarkably well over the past year.

Investors have been snapping up the group’s shares as a result.

TSMC stock is now up close to 140% in the past 12 months, with investors figuring out pretty quickly that lockdown + boredom + work from home = more demand for computer chips.

That has largely offset concerns that a ban on sales to Huawei and other Chinese firms could damage TSMC’s business.

This could change though, as the euphoria of the moment, as well as the market conditions that have created it, start to dissipate.

Stuck between a rock and a hard place

We’ve seen a big demand for chips over the past 12 months largely because of the living conditions that the pandemic has put us in.

There’s an argument to be made that this will continue once we’re out of lockdown.

Technology isn’t showing any sign of becoming a less important part of our lives and the drive to implant chips in almost everything is only increasing. We only need to look at the increase in global spending on semiconductors, from $298bn in 2010 to $433bn last year, to see that.

But a huge amount of that growth has come in Asia, not in the US or any other part of the world. And China is the main buyer. The world’s second-largest economy bought $350bn worth of chips last year, more than it spent on crude oil.

The odds are that US sanctions and other forms of pressure on Chinese tech are going to ramp up in the years ahead, not slow down. This will undoubtedly make life hard for TSMC. The firm will either have to apply for exemptions from US authorities or find new customers.

China is also trying to start becoming self-reliant on chip fabrication. The Chinese Communist Party launched a $22bn chip investment fund back in 2014. It launched another in late 2019 worth $29bn, with the goal of making sure 70% of Chinese semiconductor chips are produced locally.

Thus far these initiatives have produced poor results but, as the proverb goes, necessity is the mother of invention. If Chinese firms face severe chip shortages it could spur on their efforts to start producing more themselves.

At the same time, the US is waking up to the fact that it may not be wise to have a huge proportion of its own computer chips being produced in a small island that’s situated right next to the greatest strategic threat it’s faced since the Cold War ended.

CNBC loudmouth Jim Cramer summed this up neatly when he said last week:

"We need more chips and we need more jobs. Why not kill two birds with one stone? It's time for our government to invest in building the biggest and best complex of semiconductor foundries in the world."

Will Joe Biden listen to Cramer? Probably not. But the sentiment remains and there is a growing drive in the US to move manufacturing for critical industries back home or to areas that would provide a base for more secure supply chains.

The same is even happening in Europe. Bloomberg reported on Thursday that European Union officials want production facilities inside the political block. It may be TSMC that ends up building those facilities.

It’s not your fault TSMC

The sad part of all of this for TSMC is that it’s not the company’s products that are letting it down. As we’ve seen over the past year, its chips are in high demand.

Instead the company has the misfortune of being at the heart of US-China tensions, both in terms of the industry it operates in and its geographical location.

That doesn’t mean it's all doom and gloom for the company. The firm remains the go-to chip manufacturer for major tech companies and will be for the foreseeable future.

Even in the long-run that’s going to be hard to change. Whereas China has done a good job at catching up with other world leaders in software development, it has failed to produce a world class chip fabrication business. Semiconductor Manufacturing International Corporation is the closest they’ve come and even executives there would probably admit they are some way behind TSMC.

The US may have better tech but moving manufacturing back home would also probably result in higher costs, and we know how much companies hate higher costs.

So if TSMC can try to stay out of the political limelight and maintain good business relations with all parties then it should still be in a good position to make lots of money in the years ahead.

Let us know what you think about Games Workshop on the community forum:

Why are Bumble shares falling?