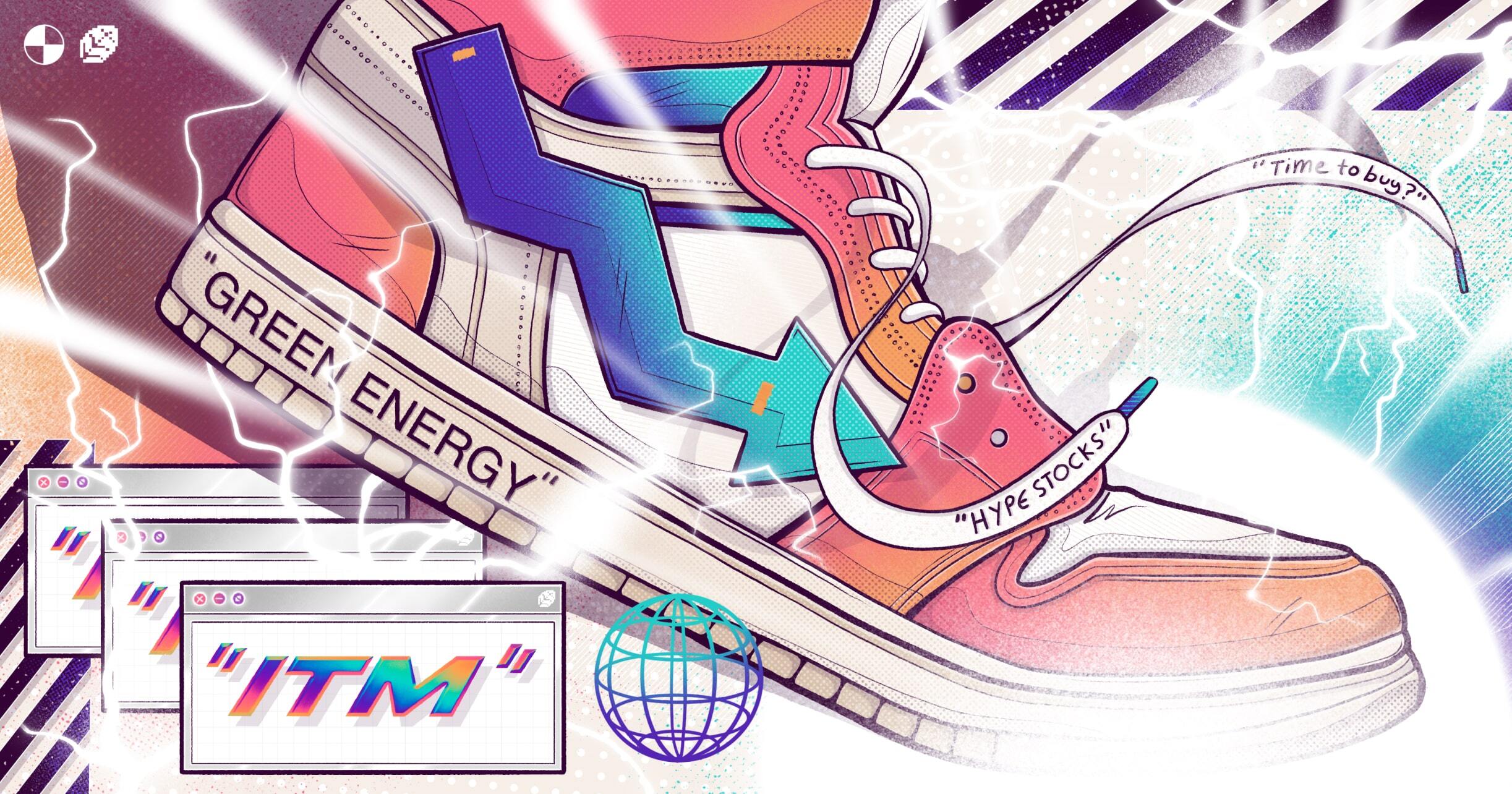 Investment hype can produce major winners but a lot of losers.

Investment bubbles are funny things because even though they’re driven by investors, they tend to benefit bystanders far more than they do shareholders.

If you look back a century ago to the then inchoate US car industry, you can find thousands of car companies that failed within a few years. Only a few of them, like Ford and General Motors, emerged from the bubble unscathed.

Anyone that didn’t fritter away their money into the likes of Coyote Special or Jaxon Steam still managed to benefit from the bubble though.

That’s because, although the vast majority of companies failed, the money investors pumped into the car sector allowed it to produce winners and develop a form of technology that remains a vital part of our lives.

We may be seeing something similar playing out today in the world of green energy.

Perhaps because they enjoyed the serenity of lockdown walks and came to better appreciate the chirping of birds and sloshing of flowing rivers, investors became extremely keen on green energy during the pandemic.

During the first three months of this year $178bn flowed into green-oriented funds, a substantial increase on the $38bn notched up in the same period during 2020.

And that’s not including individual stocks. Look back over the past 18 months and you’ll see that shares in the likes of Tesla, ITM Power and First Solar have all seen substantial gains.

To be fair, some of those have been pared back during the past couple of months.

The iShares Global Clean Energy ETF, which tracks an index of renewable energy businesses and includes the likes of Plug Power and SolarEdge, has fallen markedly since the start of the year.

Despite this dip, the ETF remains far above pre-pandemic levels, as do many of the stocks which have benefited from the surge in demand for green companies.

It’s hard not to sympathise with this behaviour.

After all, if we could have a future fueled purely by renewables then it’s hard to think of anyone, aside from oil sector workers and OPEC members, who would be against it.

It does also seem as though the tides of history are turning against hydrocarbon producers and in favour of renewables.

Just last month Shell was ordered to almost halve its carbon emissions by 2030 and ExxonMobil shareholders voted to make green-driven changes to the company board.

On a more macro level, most major economies now have commitments to hit zero emission targets in the not too distant future. Joe Biden has even pledged to spend several trillion dollars on green infrastructure to help move the US in the right direction.

But even if the political will is there and people feel morality is on their side, that doesn’t make all green energy companies great investments.

Almost all bubbles burst with the result being there are a few winners and lots of losers.

Today in the US there are about 40 car companies and three of them, GM, Ford and Stellantis, dominate the sector.

Four times as many US car companies, with names starting with the letter ‘S’, no longer exist. Include the whole alphabet and there have been thousands of automotive businesses in the US which have gone bust.

Now imagine you’re in the year 1905 and someone is telling you about how automobiles are the future of travel, along with Zeppelins and two passenger aeroplanes.

They aren’t wrong (at least about the cars) but that tells you almost nothing about the quality of the businesses that are active in the sector.

If you were to buy on the basis that cars are the future and invest in any company in the  industry then you’d probably just lose a lot of money.

The problem you have in a situation like this is that it’s really hard to pick winners and losers, even if the sector is a promising one.

For instance, ViolaWWW, Mosaic and Erwise were all very popular web browsers in the first half of the 1990s.

It would have been reasonable to think their success would continue but none of them lasted until the end of the decade. Meanwhile the web boomed as internet usage grew astronomically.

What can you do in a stock market bubble?

Looking at some of the green energy businesses on the market today, it’s hard not to feel that a similar scenario is playing out.

In the UK, Ceres, ITM Power and AFC Energy all look like they could succeed in a green future. But then they’re all at such early stages of their development that it’s impossible to say if success will indeed materialise.

Such a state of affairs leaves us with a few options. The simplest is to do nothing, watch from the sidelines and enjoy any resulting technological developments.

But if that’s too dull for anyone eager to get involved, you could think about a barbell-esque strategy. This is where you keep the vast majority of your money in what you deem as safer assets and then get a small exposure to high risk ones.

The idea is that any pay off will be so large as to compensate for the small returns your other assets provide but then any losses also won’t hit you too badly.

I’m not sure if this is ideal for green investments at the moment because many of them are so highly valued that the prospective gains have probably already been priced in.

Another option, if you do in fact believe this is a bubble, is to wait and see who emerges victorious. When a bubble bursts it tends to bring down values across the board, so even the ‘good’ businesses are impacted too.

Once all the bust businesses have been swept away and the winners remain, then you can start to stock pick again.

You may think this would be too late but then buying Amazon stock after the dot-com crash or Ford shares long after the boom in US car making would still have netted you some hefty returns.

The trouble here is that no-one rings a bell at the top or bottom of the market or sends an email round saying valuations look good again and it’s time to buy.

With this in mind, it really does come down to lifting the bonnet and getting to know these stocks from the ground-up. ETFs are great for broad exposure to a theme and could still be useful, but if you’re concerned that one fund will hold a vast range of winners and laggards, it’s time to roll up your sleeves and sort out the wheat from the chaff yourself.

That means close attention to balance sheets, reliable management who can evidence sensible capital allocation, and a composed attitude to risk.

Ultimately you just want to make sure you aren’t overexposed to the sector and that any blowups aren’t going to wipe you out. As those defunct carmakers and web browsers show, being in a great industry doesn’t make you a great company and thinking so can lead you to lose a lot of money.

What do you think about the investment case for green stocks? Let us know on the community forum: