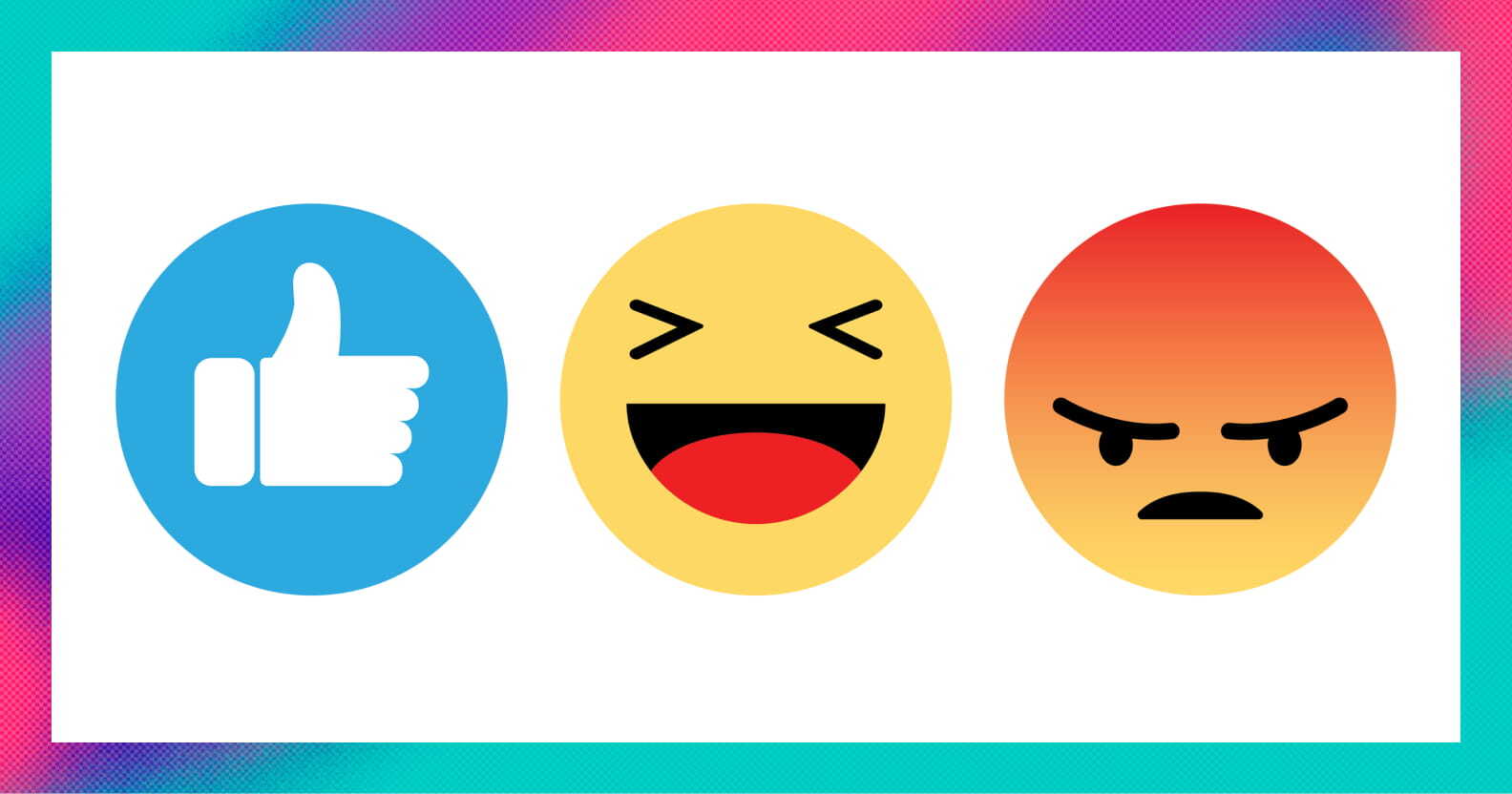 The big takeaway from our last look at US tech was how, even among names like Netflix and Snap, the pack was beginning to split.

This week took that conversation to a whole new level with Facebook, Amazon, Apple and Alphabet all reporting third-quarter earnings.

So strap in and let’s get stuck into the parts of the results that matter.

For Facebook, the big talking point was a loss of 2m North American users to 196m over the quarter.

Revenues and net income were up 22% and 29% but neither could distract investors from stalling user growth.

The global office exodus, and subsequent move online, for a world climbing the walls at home is a clear boost for advertising earnings.

But tech valuations across the board show investors are still expecting growth. A drop in user numbers is a real fly in the ointment here.

Shares in the Zuckerbot Project fell on the news and are broadly where they were this time last week.

Amazon gave us frankly outrageous figures on Thursday, reporting a 37% surge in sales to $96.2bn for the quarter. This gave the Bezos behemoth profits of $6.3bn, up around 300% on the same time last year.

The only thing keeping a share price rise back were costs of $4bn associated with dealing with the pandemic. This means shares haven’t really moved since this time last month.

When you get so big, so quickly, investors can start to get used to a constant flow of huge numbers.

That’s when the niggling negatives start to annoy them.

A 20% decline in iPhone sales was a big factor in Apple shares losing 5% after hours on Thursday.

A complete lack of earnings guidance for 2021 didn’t help either.

However, the weakness in handset sales covers the period right before the iPhone 12 launch so there could be a rebound if people have been holding off, to get their hands on the new model.

Mac and iPad sales rocketed 28% and 46% as consumers and companies kitted themselves out to work from home. I wonder if pyjamas and fluffy socks saw similar spikes?

But the weight of iPhone sales means the other products in the stable couldn’t make up for its 21% dive, shifting shares south.

New work uniforms, everyone? ‘Pajamas’ as a Google search term bumped up in April.

Google-owner Alphabet got in on the ad spend action too. Advertising revenues hit $37.1bn up from $33.8bn, reversing the declining trend in the last two quarters.

YouTube ad revenue was a highlight, reaching just over $5bn versus $3.8bn last year. And Google Cloud sales rose to $3.4bn from $2.4bn.

Cloud sales are becoming an increasingly important part of the business - Google will start to report on the division’s performance separately in the next quarter.

And rounding off the big names, Twitter shares were hit hard on disappointing user growth. Is it just me or can you sense a theme building here?

Despite revenues rising by 14% in the quarter, the company missed expectations of 195m users, only growing the platform by 1m users to hit 187m.

Sometimes it feels strange grouping these companies together because they can seem like such disparate businesses despite all being in the tech vogue.

But take away the main offering and consistent user and customer volumes lie at the core of all of these models.

Ad revenue relies on the ability to market to millions of captive users and when that customer base falls, so does a major source of income.

Until recently that hasn’t really been a problem for the big platforms but sooner or later that user number plateaus.

At that stage it’s a case of making sure the other parts of the business can cover any shortfall, or ruthlessly targeting new users in a different way.

It’s not always a bad thing to force a company to innovate (Apple wouldn’t be the colossus we know today if it wasn’t for a bold new direction into phones) but investors will have to have the final say on whether they are willing to start paying up for such an unknown future.

Where growth looks more likely, in new and diverse business units like cloud computing, investor enthusiasm looks to still be there.

There’s no guaranteeing what’s round the corner, and looking at some of the cash piles these companies are sitting on, they could easily explore a new area (Apple search engine, anyone?)

But importantly, where the market sees a possible ceiling in the crux of the business, investors have taken action this week and sold off. At least for now.