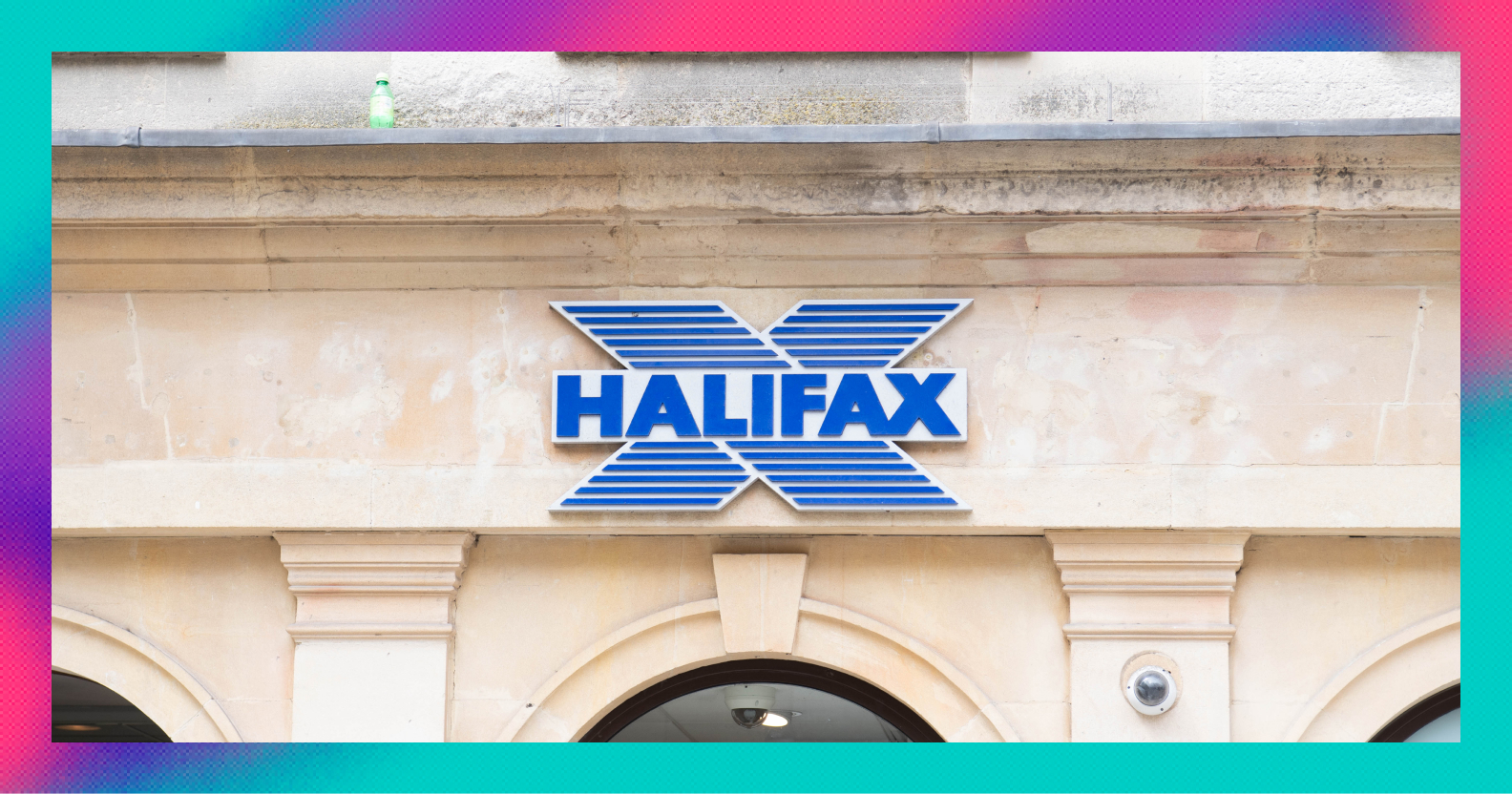 Prices are up by over £15,000 since the start of the pandemic, says lender Halifax.

The average UK house is now worth a record £254,606. That’s according to the latest house price index from mortgage lender Halifax.

On a monthly basis, house prices in March were 1.1% higher than in February. The rise of almost £3,000 marks the first monthly increase since November 2020.

In a property mad nation like the UK, a rising housing market always settles a few nerves. But the question is how sustainable the market is right now and how reliant it has become on the scaffolding put in place to support it.

2020 threatened to derail the market early last year but the stamp duty holiday, which eliminated tax on property purchases up to £500,000 in England and Northern Ireland, has boosted prices in the past few months.

Originally set to end in March, the scheme has been extended until September with the exemption threshold lowering in July.

Halifax managing director Russell Galley said: “Casting our minds back 12 months, few could have predicted quite how well the housing market would ride out the impact of the pandemic so far, let alone post growth of more than £1,000 per month on average.

“The continuation of government support measures has been key in boosting confidence in the housing market. The extended stamp duty holiday has put another spring in the step of home movers, whilst for those saving hard to buy their first home, the new mortgage guarantee scheme provides an alternative route onto the property ladder.”

The search for a garden during lockdown, coupled with UK households hitting a record savings ratio (the average percentage of disposable income that’s saved) of 29.1% according to the Office for National Statistics, means buyers have come out in droves despite the pandemic.

And while access to higher loan-to-value mortgages and lower deposits might be a good thing for buyers, the current prices risk giving a false impression of natural market trends underneath the supportive elements.

Unemployment will be key to the housing market

One of the potential threats to keeping prices at this level for long is the possibility of higher unemployment coming through as the furlough scheme ends.

It’s an aspect Galley is aware of. This morning he said, “With the economy yet to feel the full effect of its biggest recession in more than 300 years, we remain cautious about the longer-term outlook. Given current levels of uncertainty and the potential for higher unemployment, we still expect house price growth to slow somewhat by the end of this year.”

We could see a significant drop in sales later this year if zombie jobs, only able to exist through furlough support, come to an end.

While the UK’s unemployment figures did drop over the three months to January - from 5.1% to 5% - unemployment is still predicted to peak at 6.5% by the end of this year, once furlough wraps up for good.

The government will be hoping the end of their supportive measures chimes with the UK economy getting back on its feet. If there is a disconnect between the country’s economic activity and the extent to which the government feels it can continue furlough, housing could be one of the first sectors to suffer.