What do Gary Neville and investing have in common? 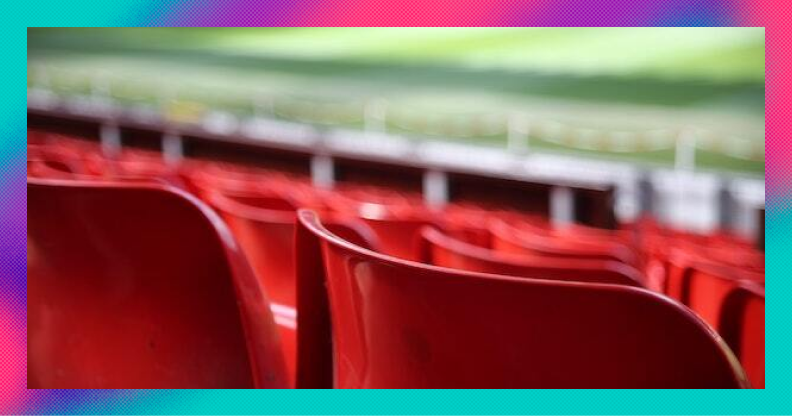 We look at the dangers of confirmation bias in the world of finance.

Before taking the plunge and investing in a company, most investors will do some research.

They might look at the firm’s management team, its debt and how expensive its shares are relative to its earnings.

These are not bad things to do. In fact, you should be doing them.

But before you dive in, it’s also worth looking at your own thought process to make sure you aren’t falling into the confirmation bias trap.

What is confirmation bias?

Confirmation bias is a trait that most people on earth share.

In short, it’s where we look for evidence that only supports our existing beliefs and ignore everything else to the contrary.

I see this in myself almost every time Gary Neville is on Sky Sports.

Being a Liverpool fan, I despised Neville when he was a player at Man Utd. I’d look for every sign that he was a terrible person, a rubbish player and a bad sportsman.

But now that he’s no longer playing, and is an excellent pundit, I’m forced to look back at all of those games and admit that, actually I may have been a tad tribal in my beliefs about his footballing abilities.

What’s Gary Neville got to do with investing?

How does all of this apply to investing, you may ask.

Well, imagine you’d invested in an oil company like Shell.

With money on the line, you’d probably be much happier to hear and believe arguments about green energy being too expensive or of too poor a quality to supplant oil and gas.

Similarly, there are many Tesla investors at the moment who will put their fingers in their ears and start yelling about driverless cars and next-gen batteries the moment you suggest shares in the carmaker might be overpriced.

In both of these examples, you could end up being right. Maybe oil and gas will reign supreme for centuries to come. Perhaps Tesla’s future growth will justify its current share price.

But the point is that there are good arguments to suggest otherwise and by ignoring them, you could end up losing money.

The historian Bernard Lewis used to say that anyone studying the past should look at the facts and come to a conclusion.

What he feared was that many academics would come to conclusions and look for facts to justify them.

The same applies to investing. Confirmation bias means it’s easy to come up with a positive narrative about a certain company and look for facts to justify that belief.

What you should be doing is looking at the facts and coming up with your own conclusion about whether to buy or not.

The first step is admitting you have a problem

Probably the biggest hurdle to doing this is not some external barrier. It’s us.

One of the funny things about human beings is that we tend to believe that we are hyper-rational, non-emotional beings, capable only of making decisions with a cold precision.

That almost no other human beings on earth appear capable of doing this doesn’t bother us.

Everyone else is crazy, not us.

Without wanting to get too Clockwork Orange on you, the overwhelming likelihood is that you are going to fall foul of confirmation bias at some point.

The solution to this is simply admitting that it’s going to be a problem and checking yourself once in a while.

Like so many other things in investing, whether it be looking at your finances before buying or ensuring you aren’t just jumping on the next bandwagon, this can take less than five minutes to do but end up saving you a lot of money and stress.

Trust us, it works. And it's not our confirmation bias saying that either.