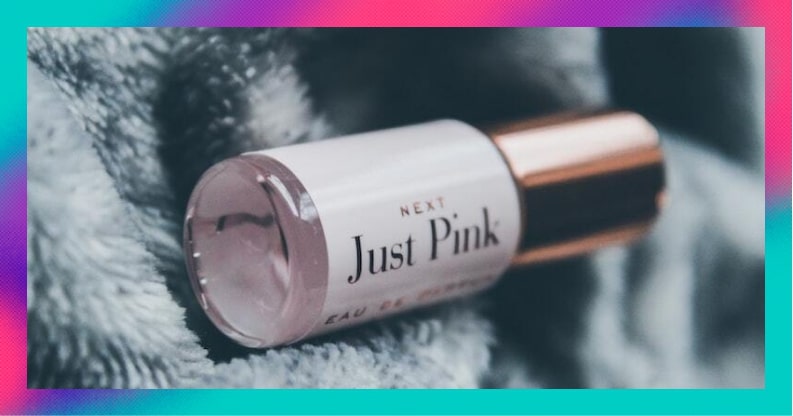 The retailer has had as good a 2020 as could be asked for and still has strong growth prospects.

If you had to pick a company to survive a global pandemic, the chances are you wouldn’t have gone with a UK retailer.

The British high street is, as the press loves to remind us, dying. As proof of that, you just have to look at what happened to Topshop owner Arcadia at the end of 2020.

And yet on this fine Tuesday morning, shares in Next rose by close to 10%. The company is now trading at a higher level than it was prior to the market crash in March.

But if the retail market is dying, then what gives?

Corporate consultants have spent the past decade telling businesses to go digital. For obvious reasons, this year proved why that was necessary.

Next is one of the companies that has actually done rather well in this regard. The company has managed to tread the line between building a strong online business and still having a solid physical presence.

That may seem like an obvious thing to do but it’s not simple, as we can see from the many firms that have struggled to do it, whether it be supermarkets or fashion brands.

And the past year has meant this has paid off for Next. In a trading update on Tuesday, the retailer said that in the nine weeks running up to Christmas, it had managed to almost entirely offset the losses it made from its physical stores by selling online.

In fact, in the second half of 2020, the firm actually increased its total sales when compared to the same period in 2019. Amazingly, that was across both online and physical stores.

For the year as a whole, sales look to have fallen by about 15%. But when you consider what a year we’ve had, that’s a pretty remarkable set of results, particularly for a sector that is regularly lambasted for being on the cusp of dying.

Less likely to hit the headlines, but arguably just as impressive, has been Next’s efforts to reduce its debt.

In any year, managing to pay off or otherwise cut your liabilities by this amount would be impressive. To do it during the pandemic is astounding.

Next has managed to achieve this through a mixture of cancelling bad orders, improving supply chains, releasing warehouse space, cutting staff costs and reducing rental bills on its physical stores.

These are exactly the sorts of things that investors look for in a business, particularly if they end up actually having a sizeable financial impact on a company, as they have done with Next.

Of course, investors don’t tend to just buy shares in a business if they think it’s doing well now. They also want to see that a firm will grow in the future.

Probably the most positive area in this regard for Next is its Total Platform.

The service only launched in March of this year and so was naturally overshadowed by COVID-19.

But the success of companies like Shopify, Farfetch and the Hut Group, which all run similar services, show how big a money maker this could be if Next plays its cards right.

As company CEO Simon Wolfson said a year ago, this is the sort of thing that you can look back on in five years’ time and either think it was a total flop or a critical moment in the company’s development.

Expansion at Next may also take the form of acquisition. Several media outlets have reported that the company is bidding to take control of Topshop after its parent company, Arcadia, went into administration.

This may actually make some investors a bit nervous. Topshop failed for a reason. Turning it around, by doing things like cutting store numbers and building a better online offering, will be expensive and time consuming — things no shareholder likes.

Next also has almost no recent history of acquiring other businesses. The last time the retailer bought another company was in 2008, when it acquired Lipsy for £17m. Prior to that it hadn’t made any acquisitions since 1986.

On the other hand, it would be likely that Next could get cheap access to credit for a takeover and buy Topshop at a discount. Such opportunities don’t come around too often and may make an acquisition much more appealing than it otherwise would be.

But the fashion brand would still be much more of a liability than the Total Platform. The latter can be scrapped easily and cheaply if it doesn’t work out. Buying and reforming another huge retailer would be a much more costly endeavour.

To buy or not to buy?

Regular Invest Hub readers will know that we do our best to stay off bandwagons and away from fear mongers in equal measure.

But you have to give credit where credit is due and Next has proven itself to be a strong business over the past 12 months.

The problem any prospective share buyers now have is deciding whether or not the company’s shares have already priced in future growth.

This is hard to call but it will likely depend on how successful the Total Platform and other growth efforts are.

Remember, to truly value a company you have to take into account what it’s achieving now and what it can realistically achieve in the future. With even the chief exec saying that’s a coin toss, that makes our job harder still.

If the company can make the platform a serious rival to other ecommerce businesses that would represent a huge growth opportunity. But if it fails to do so then it’s hard to see where else it could look to in order to increase revenues.

Topshop could represent that opportunity but it will be an expensive, risky one.

Still, Next has proved itself a canny operator under the control of Wolfson. It wouldn’t be a surprise if it manages to succeed in the years ahead.

Tell us what you think about Next on the community forum: