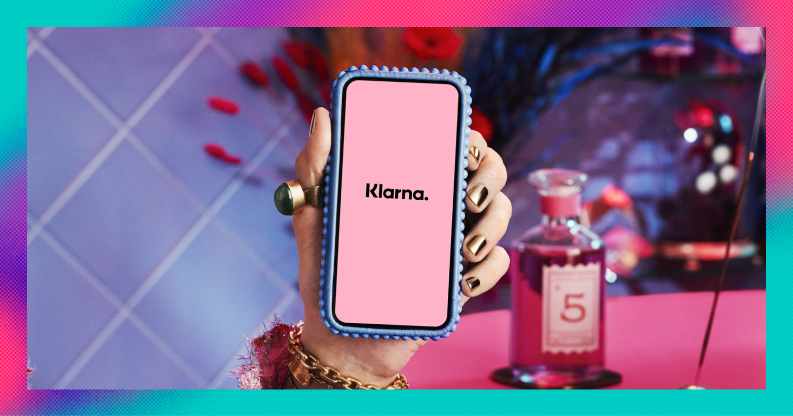 BNPL seduced its way through the pandemic, but regulators are preparing to crack the whip.

It’s lockdown and the high street’s closed up, but you need a new pair of trainers. Your only option is to head online, flick across some tabs, scroll through some pages.

You think you’ve found a decent pair, but you tend to straddle two sizes. You could order both, but that means you’re out twice the cost. And you don’t have a credit card, so the money’s coming right out of the bank.

You decide it would be best for the finances if you just order one pair at a time, and head to checkout. You’re ready to plug in your details and pay, when you feast your eyes on an alluring offer to ‘Buy Now, Pay Later’. Well in that case, why not get both pairs, and in a couple of colours too?

No credit? No problem.

That’s exactly how the popularity of Buy Now, Pay Later (BNPL) soared throughout the pandemic. 32% of Britons reported they used BNPL more often during lockdowns and would continue to do so even once stores reopened.

These glorified credit providers offer to do just as their title suggests. While they don’t charge interest, they charge late payment fees.

In reality, these are one and the same. But by avoiding labelling the fees as interest, BNPL firms can skirt around consumer credit lending legislation.

Afterpay, an Aussie BNPL provider, makes around 10% of its earnings from late fees on loans. This might seem minimal, but given it works with 75,000 retailers, it’s not surprising the bulk of Afterpay’s revenue stems from transaction fees.

But just because the majority of its earnings come from retailers rather than consumers doesn’t mean it’s not profiting off consumers with poor credit or low income.

That’s made clear by Afterpay’s claims that merchants using the payment processor can increase sales volumes by 20%.

Clearly, the only way that’s possible is by incentivising shoppers to spend more than they would have otherwise. 25% of BNPL users report spending more than they planned.

And in an effort to gain power to regulate these schemes, the FCA argues exactly that: these schemes encourage shoppers to spend more than they can pay.

BNPL is big tech’s ultimate temptress, with goliaths from Apple to Square chomping at the bit to profit off the pie.

Earlier this week, Square snapped up Afterpay in Australia’s biggest-ever takeover. Square made the purchase in true BNPL fashion - with $29bn of stock. Shortly after, Apple announced it was linking up with Affirm’s PayBright, to offer BNPL in Canada.

Apple products are significantly bigger ticket items than those usually bought through BNPL - of which 90% of transactions are on fashion and footwear. So the iPhone 12’s minimum £1,099 price tag will mean big bucks for Affirm.

The deal should prove especially lucrative for the company, given Apple’s launching 12 to 24-month payment plans. That long-term, subscriber-like revenues. Its share price soared on the news.

With all these big names stepping onto the BNPL scene, there are already plenty more eyeballs on the industry.

Scrutiny over the schemes isn’t new, particularly in terms of the industry’s marketing tactics. One criticism of Klarna is that many retailers list Klarna as the de facto payment processor.

That’s how half of surveyed BNPL users end up signing for the payment plans unknowingly. Naturally, 42% of BNPL users don’t even understand what they’re signing up for in the first place.

That makes these shoppers a risky bet for credit providers. But BNPL schemes bank on being as frictionless as possible. The more seamless, the better. And that means there’s no room for clunky terms and conditions during the checkout process.

With marketing slogans like “why wait for payday?” Klarna’s arguably pushing consumers into unsustainable habits.

On top of that, Klarna only conducts a soft credit check for its ‘pay in 30 days’ and instalment plan services. These consider your credit and debit situation, loans, and payment history.

So you could be an unemployed teenager who’s never taken out a loan, and so don’t have loan payments on record. In the eyes of BNPL, you fit the eligibility criteria to use their services.

Is clear how that would make you a pretty risky, subprime borrower. Similarly, the subprime mortgages which led to the financial crisis were gobbled up by homebuyers because they were so easy to access. They were granted to those with poor credit scores who wouldn’t have otherwise qualified for conventional mortgages.

Comparisons between the subprime mortgage crisis and the rising power of BNPL are premature. But the similarities are clear: younger, less financially stable consumers are being encouraged to engage in credit they aren’t necessarily able to handle.

As BNPL becomes increasingly ubiquitous amongst e-commerce retailers, shoppers will be more inclined and enticed to use the schemes.

In the event of a market downturn or falling employment numbers, if Government support schemes fail to step in - who will bear the brunt of these loans? In that event, consumers may very well be unable to pay later, let alone at all.

What are your thoughts on the future of BNPL? Let us know on the community forum:

Learn how to make better investment decisions with our collection of guides. They explain in simple language how to start investing if you are a beginner, how to buy and sell shares and how dividends work. We’ve covered investment accounts too, and how an ISA or a SIPP could be good places to grow your investments over the long term. Download our iOS stock trading app or if you’re an Android user, download our Android stock trading app to get started investing.