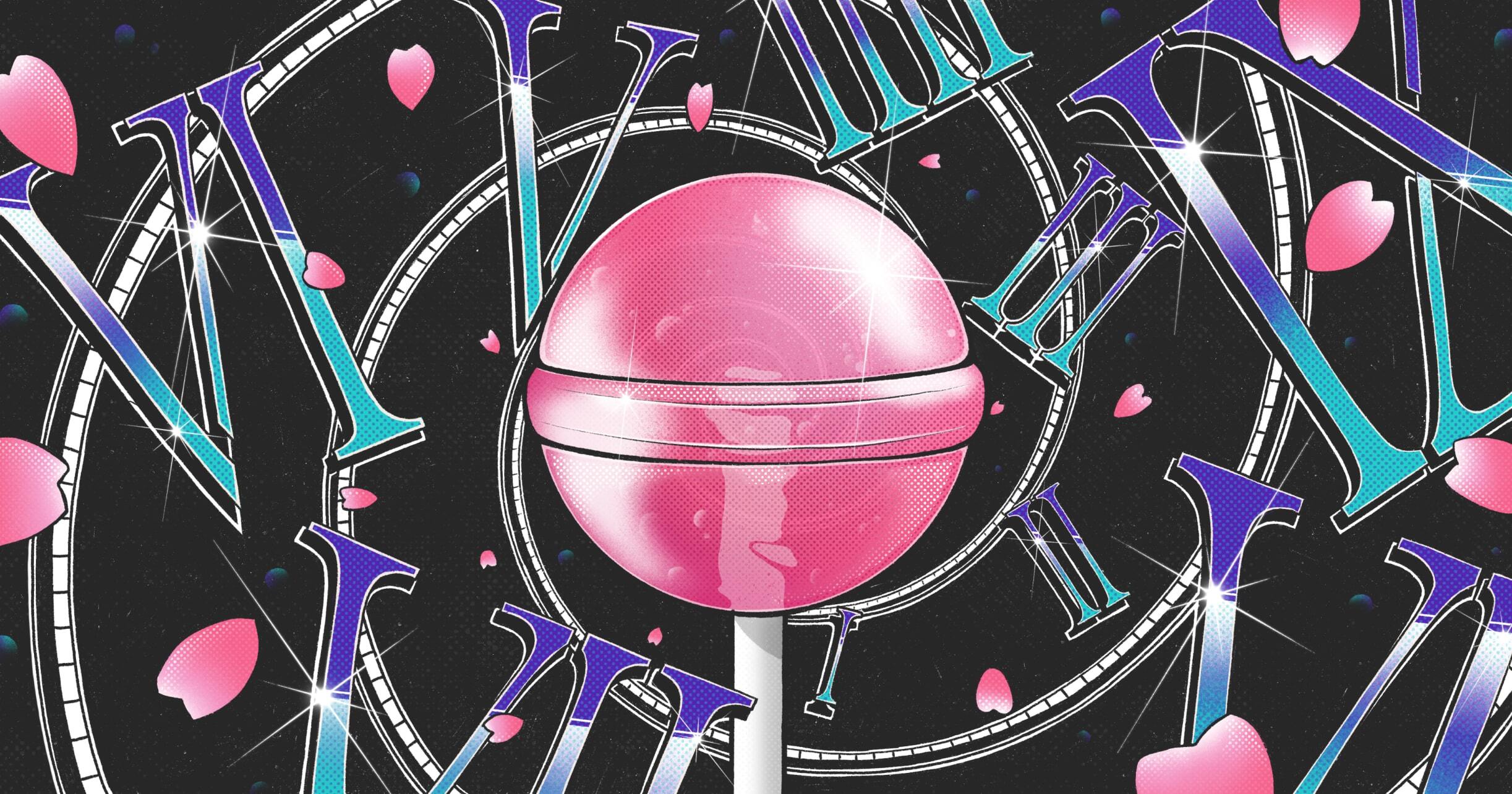 How to invest in demographic change.

And it’s a trend that looks set to continue. At the current rate, the over 65s will make up over 38% of the population by 2060.

There are a few factors at play here - influences arising from more global behavioural shifts as well as on a much more local level.

For example a slowdown in birth rates among younger generations is something we’re seeing in a lot of developed countries.

But then there are aspects like the specific cultural phenomenon of hikikomori; socially withdrawn people (mostly men) spanning from teenagers up to millennials, who tend to live with parents and avoid social contact.

The result is that Japanese households are much more likely to raise pets than children, and demand for adult incontinence products outnumbers sales of baby nappies by 2.5 to 1.

As an investor, this type of local market factoid can be extremely revealing.

We might have assumed a lot of similarities exist between Japan and other developed countries, maybe not in local custom but in attitude.

It’s only in questioning those assumptions that you could ever find the true story, as well as a possible investment idea attached to a very clear cultural idiosyncrasy like the diaper market.

This is what it means to invest in demographic change. It’s about looking at the data, finding the nuance in the narrative, figuring out if it supports a broader shift in global or local economic growth and then identifying a way to invest in line with that.

So what are some big global themes we can start with, from a top-down perspective?

Today, Baby Boomers have around 75% of the world’s net worth in their back pockets. But, by 2050, Gen Z babies (those born between 1997 and 2015) will bring in an estimated $70tn of income annually. 90% of those Gen Zers are predicted to be in emerging markets.

The wealth baton being passed to emerging market economies is a theme already well underway - it’s allowing these nations to lift huge portions of their populations into the middle classes.

China is a good example of a country accelerating through the stages of wealth creation. Insurance becomes more important when you have things worth insuring, family healthcare becomes a necessity and asset management services are suddenly available as a tool to grow and preserve familial wealth.

It’s maybe no surprise to see Chinese pharma and insurance firms like Hutchmed and China Life pop up in investment trust portfolios as a result.

HSBC recently pivoted its asset management arm firmly in China’s direction too, hoping to provide a home for some of that newfound wealth.

Thanks to advancements in medicine and medical treatment, we’re living longer. As well as richer people wanting healthier lives, that is likely to drive up demand for private healthcare services.

But there is another side to that. The West has seen obesity rates rise quickly on the back of discretionary spending hitting fast food tills. The same pattern threatens to put a heavy strain on healthcare services in the East.

That change has prompted some professional investors to buy companies like Novo Nordisk, which have a significant interest in diabetes-related treatments.

It’s just one example of how investors can interpret broad changes in wealth and lifestyle, all while looking for stocks that could be even more beneficial in future than they are now. Where they can add value, they can create their own.

An interesting knock-on effect from longer lives, more money earlier in life and rapid digitisation is how it affects consumerism.

Discretionary spending on beauty products in emerging nations can now be dictated as much by online influencers as huge brand campaigns.

And, overlapping with healthcare, steady shifts in demand for athleisure wear, plant-based foods and lower overall levels of alcohol consumption in younger Western cohorts signal a change from previous generations.

Whether it’s pressure to maintain an online persona or a better understanding of our own health, the likes of the rise in vegan products is a marked change on even 10 years ago.

There are constantly themes playing out in the world around us. Some stick around, some take a long time to bear fruit.

You can spot paradigm shifts in headlines like ‘Millennials are killing [insert legacy industry here]’. But making crude assessments based on short-term or anecdotal evidence isn’t robust enough.

We’re hard-wired to connect cause and effect, it’s an easy way for our brains to make sense of the world but it’s rarely useful.

As an investor it’s just not good enough to talk about house prices booming. If you’re talking to someone in a similar position to you, they’ll probably not challenge you - they’re seeing the same local influences too, after all.

But throwaway comments about a huge theme with no real attention to regional variation or even the data itself is where investors fall down.

What we should try to do is overlay a film of critical thinking to these assumptions. We need to examine what we’re actually measuring, if it’s even true, and what might grow or decline in line with that.

Not every study of broad-based demographic change will whittle its way down to a discussion about which nappy brand to invest in.

It’s important you combine a top-down global view with a bottom-up local one though. As we’ve seen over the past year, our rush to tech accelerated a trend already in motion. Though without looking at which tech firms can outlast an event like Covid, investors won’t know if it’s the tech theme prevailing, or the companies themselves.

Unfortunately, the first evidence of that is often when the tide goes out and we see which firms crumble. Combining both high and low-level research minimises the chance of you getting caught out.

What approach do you take to invest in long-term change? Let us know on the community forum: