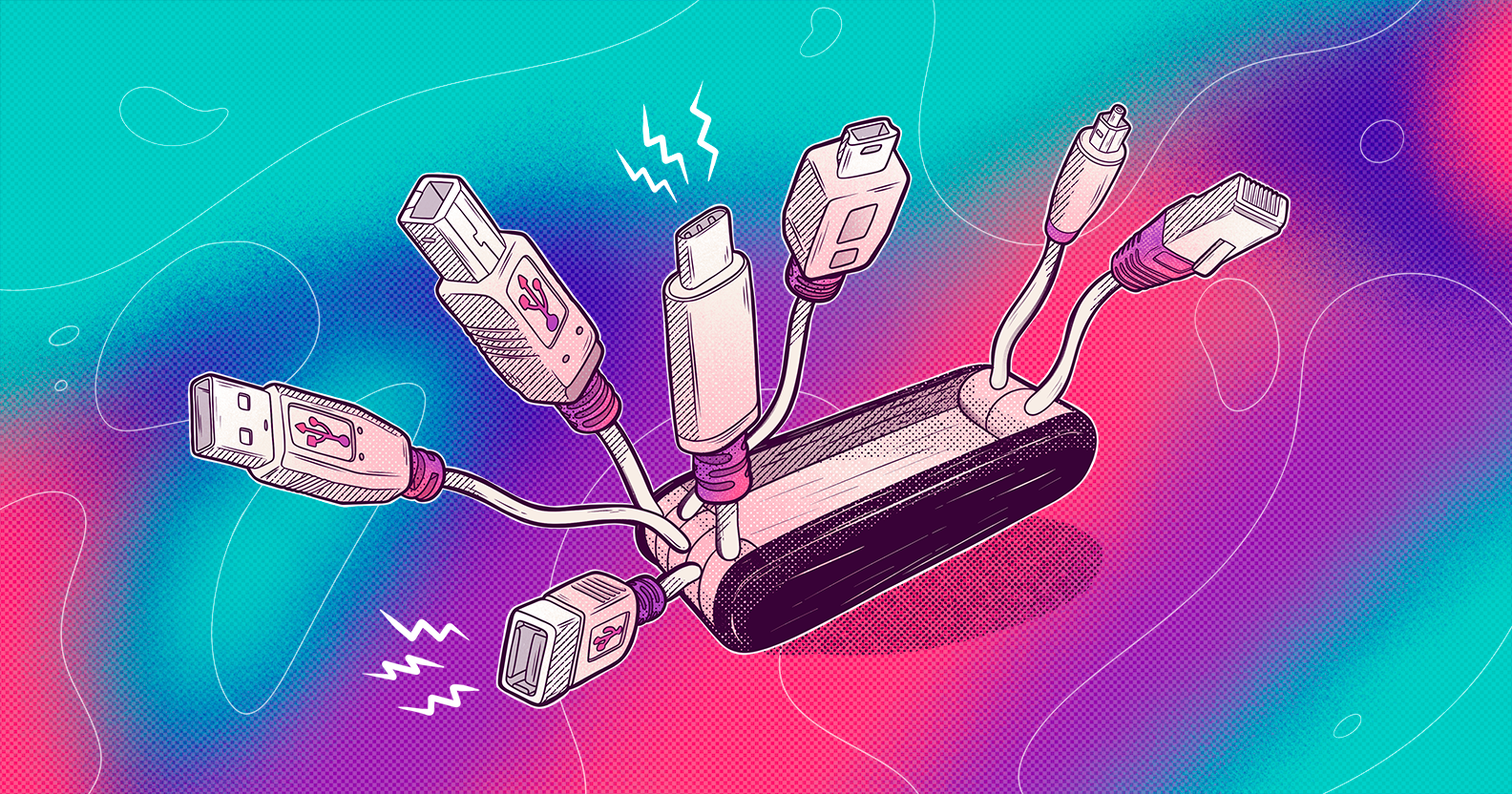 If you’ve ever looked up certain stocks on Freetrade or Googled a company to see what its share price is, there’s a good chance you’ve noticed that some firms have shares trading on different exchanges.

Brazilian firm Petrobras is one example.

Shares in the oil giant trade on both the New York Stock Exchange (NYSE) and the B3 exchange in Sao Paulo.

This may sound strange but it’s a common phenomenon. Lots of companies will have shares listed on more than one exchange.

There are a few reasons why they do this but, before explaining them, it’s worth understanding how a company actually goes about doing it.

Dual-listing is often used as a catch-all term to describe a company that lists its shares on multiple exchanges.

Sadly for us, this can end up being a bit confusing.

There are a few ways to get your shares listed on more than one exchange and ‘dual-listing’ also refers to a specific method of doing so that is slightly different from the others.

It refers to a company having two separate legal entities that list shares on two exchanges.

This is often done when two firms, that already have listed shares, merge together.

This is what happened in 2002 when the cruise operator Carnival acquired its British rival P&O Princess. Instead of removing P&O’s shares from the London Stock Exchange, the combined company kept its listings in both the UK and on the NYSE.

A lot of legal nitpicking goes into setting up such an arrangement but, in effect, it means that the two companies are operationally one but legally separate.

That means they act as one company, even if structurally they’re set up as two. Shareholders also have the same rights to income and capital, regardless of which shares they invest in.

Another way to list shares on several exchanges is to cross-list. This is arguably the simplest method of getting a dual-listing.

In this instance, a firm just has to meet the listing requirements of a local exchange and show that it will be able to treat all shareholders equally. It can then list shares on that exchange.

The difference between this method and a dual-listing is that there are no separate legal entities.

For instance, Norwegian oil company Equinor has a cross-listing on the Oslo Stock Exchange and NYSE.

If you buy shares in the company on the NYSE, they’ll be the same as those listed in Oslo.

As a result, they’re also interchangeable — meaning you could buy shares from the Norwegian exchange and sell them on the NYSE.

This is not the case with dual-listed firms. Even if they’re operationally the same, those companies still have separate legal entities, which means you cannot buy US shares in Carnival and sell them in London.

Because they’re the same, cross-listed shares will have near identical pricing on the different exchanges that they’re listed on. If this was not the case, you would be able to buy for a lower price and sell at a lower one.

Occasional currency discrepancies mean that these opportunities arise but such instances are rare and would be hard to take advantage of unless you were buying huge quantities of stock.

The other way for firms to list on another exchange is to use depository receipts.

This is where a bank issues securities — called ‘depository receipts’ — that represent shares in a company.

Those securities are then listed on a local exchange and traded like shares.

To facilitate this process, banks will hold shares in the company that correspond to the depository receipt.

If you buy a depository receipt, you’ll generally have the right to exchange it for the share.

Most investors won’t bother doing this as the receipt essentially acts in exactly the same way as a share does, making an exchange for the ‘real’ share unnecessary.


Why would a company dual-list?

All three of the above methods have similar goals in mind but dual-listings are slightly different and, as a result, often have a broader set of goals in mind.

The main reason for this is that, as we’ve seen, they generally result from two companies merging.

The different parties involved in such a merger may want a dual-listing to keep shareholders happy.

For example, P&O Princess chose to merge with Carnival — and not other companies — in part because Carnival was willing to perform a dual-listing. The reason for this was that P&O executives wanted their UK shareholders to keep their stake in the business.

This points to another reason that firms may want to have a dual-listing.

As the furore over the ongoing Nvidia-Arm merger illustrates, transnational takeovers can often be a source of consternation.

Members of the public might see a big company as being an important part of their country. Investors may feel the same way and want to keep their shares in their domestic market.

Having a dual-listing and keeping shares on a local exchange is one way to ease these concerns.

Dual-listings have been seen as providing tax benefits to investors. This is due to the different legal entities operating in separate countries with their own laws.

But this argument has come under increasing scrutiny in the past few years.

For example, the consumer goods conglomerate Unilever justified its dual-listing on this basis for many years but decided to abandon it, in favour of a cross-listing, earlier this year.


What’s the point in listing on multiple exchanges?

Regardless of the method they choose to use, most companies have similar goals when they decide to list on another exchange.

For some companies, it’s an opportunity to grow awareness about your brand.

Listings can be big media events and if your shares are trading in foreign markets, then people in those markets are more likely to be aware of you.

But the main reason for having a dual-listing is to raise more money.

Ultimately most companies list on a stock exchange because they want to raise cash that they can use to expand.

This isn’t always easy. If you are based in an emerging market, like China, Brazil or Russia, or in a smaller country, like Norway or Israel, you may not be able to get access to as much funding as you want.

That’s why many firms from these places want to list in other markets, particularly the US, as doing so will let them connect to more investors and give them access to more funds.

In fact, two studies on Canadian and Israeli cross-listings found that the main reason firms in those countries wanted to list on other exchanges abroad was to gain access to more capital.

A positive consequence of more people buying your shares is that it can mean they have greater liquidity, meaning more people are trading in them, it’s easier to exchange them for cash and you are likely to get better pricing as an investor.

The big downside to all the different types of dual-listings is that they’re likely to be expensive and time-consuming.
Adhering to new sets of regulations or paying a bank to handle your depository receipts doesn't come cheap.

Still, that hasn’t stopped lots of firms from branching out into other stock markets until now and it’s unlikely that will change any time soon.

You're all signed up!