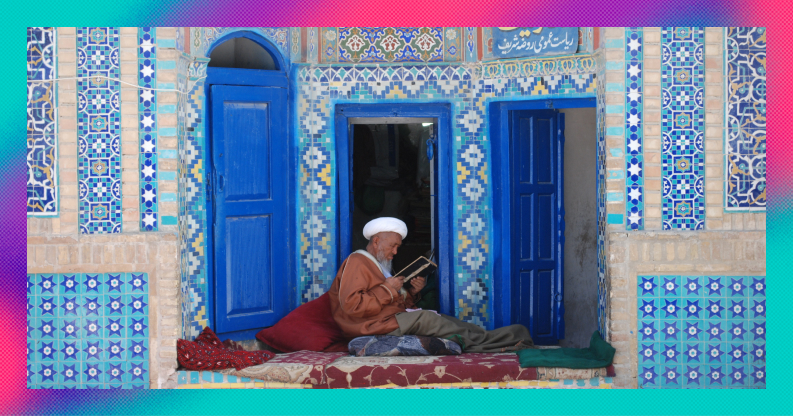 Why trading the news can make you lose money.

Reading the news around the same time, you’d have been likely to find a number of analysts making a connection between these two events.

Market participants allegedly took exception to this bombing and decided to sell-off in response to it. At least that’s the claim.

Quite how they managed to work that one out is beyond this author. Looking back to 2020, there were over 50 suicide bombings in Afghanistan and many of them coincided with the S&P 500 finishing at record highs.

And some of the biggest fallers on the index on August 26th were Dollar Tree, Autodesk, and Western Digital, none of which have any ties to Afghanistan, a country that remains one of the poorest places on earth.

None of this is to demean or trivialise what happened, quite the opposite. Taking a tragic incident and repackaging it as just another market event to explain some minuscule price movement just seems a bit off.

Finding a cause for price movements

But it points to a wider problem with lots of market analysis. Almost every day you can find someone making a causal connection between a small price fluctuation and an external event.

A common method is to point to some changes in the currency markets to understand why an index has fallen.

There is some logic to this. The biggest UK listed firms make most of their money abroad, so a cheaper pound means firms converting their earnings into GBP get more bang for their buck.

Still, saying this is automatically the cause of a price change in the whole index is, more often than not, simply a way of matching a cause to an effect, rather than one genuinely following from the other.

You could get really pedantic about this and say it borders on the impossible to explain any price movement.

With so many market participants trading millions of shares on the stock market every day, tracking each one down and demanding to know why they bought or sold would be a long and arduous task.

Even taking that into account, there are occasions where it seems reasonable to assume that a stock moved as a result of a particular incident.

Sign up to Honey for daily updates on the financial markets

For instance, easyJet shares lost more than 10% of their value when the markets opened this morning.

That came after the firm said it was selling £1.2bn-worth of shares to raise money so that it can ride out the ongoing pandemic damage to its business. Doing so will dilute the value of existing shares and is also a sign the carrier still isn’t free of the problems Covid has caused.

This is probably behind the price drop we saw this morning. Perhaps it’s not the sole reason but it’s likely to have been a major driving force.

Why false causations can make you lose money

Being the thoughtful, high-minded reader that you are, you may wonder why any of this matters. People get stuff wrong about price movements, you ask, so what?

Well, aside from it being irritating to see misinformation pumped across the internet, it can also lead to people making bad investment decisions.

Finding random events and attributing price movements to them can make people think they’re able to game the market by buying and selling according to whatever vagaries present themselves on a given day.

Attempting this is almost certain to lead to you losing money, precisely because the events that are supposed to cause a particular market movement probably won’t end up doing so.

It’s in the earnings

Translating the news into market movements is just very hard to do. Imagine looking back at the past 18 months, for example, and having no idea what was happening in the stock market. Would your prediction really have been that the S&P 500 would regularly hit record highs?

Big drops, like the one we saw with easyJet today, are still worth paying some attention to. It’s a genuinely important event and one that could actually impact how you feel about the business going forward.

But the small fluctuations we see day-to-day are generally hard to find a cause for. And even if you could identify one, it would probably be totally irrelevant to your investments.

That’s because we invest to make money. Much of the obsession with identifying the cause of price movements is simply a quasi-intellectual exercise that’s unlikely to help you do that.

Contrast that with a long-term focus on whether or not a company makes regular profits with decent margins, alongside growth in the former. These things should be measured carefully over a period of years. Doing so may result in you making money. Leaping from the newsfeed to your app and buying or selling isn’t likely to.

Past performance is not an indicator of future returns

Freetrade is on a mission to get everyone investing. Whether you’re just starting or have loads of experience, you can buy and sell thousands of UK and US stocks, ETFs and investment trusts commission-free via our trading app. Download our iOS stock trading app or if you’re an Android user, download our Android stock trading app to get started investing.