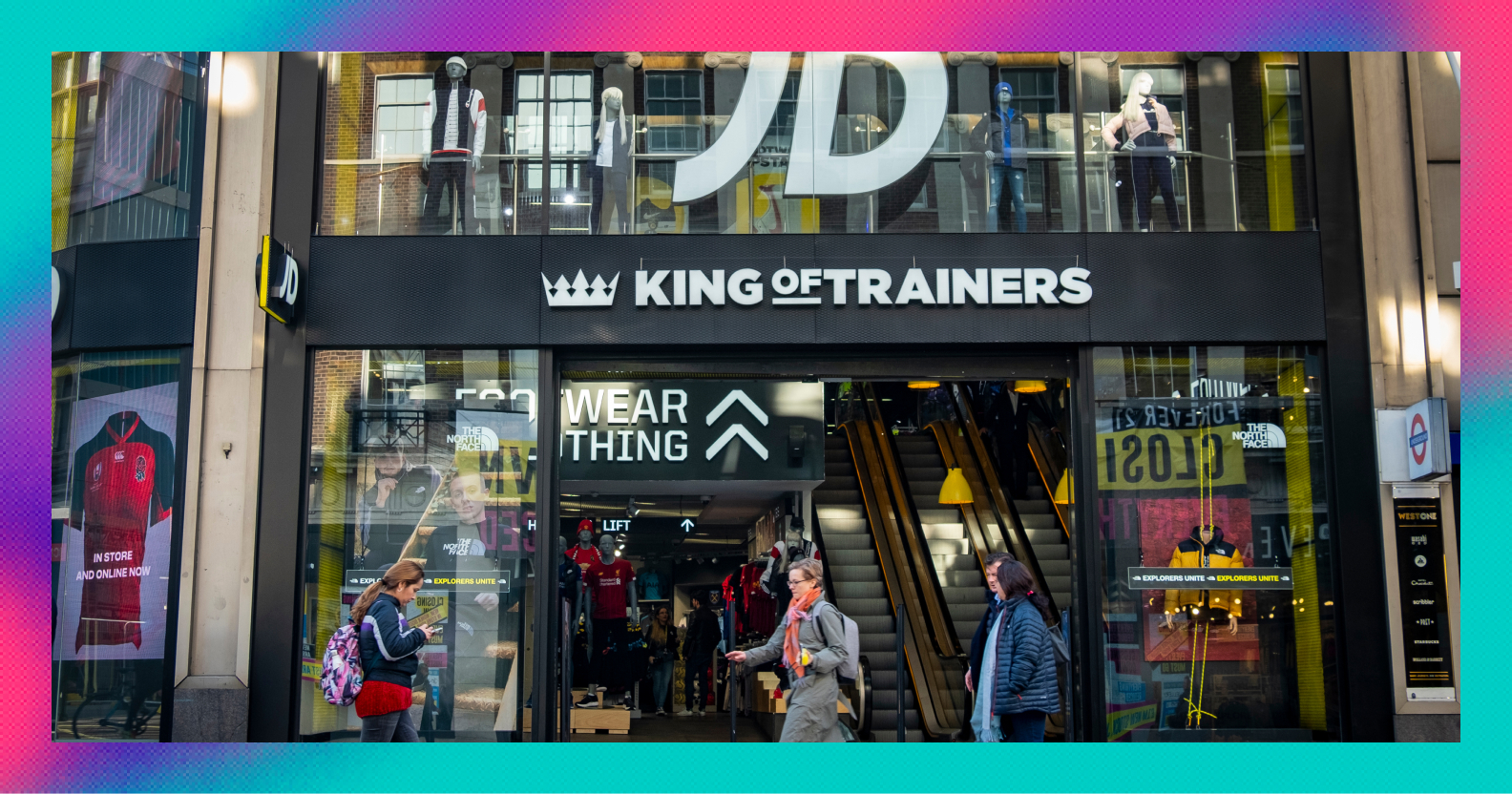 Do good things really come to those who wait?

There are two types of traders. Those who are no good at it, and those who don’t realise they’re no good at it. Terry Smith’s words, not mine. And Fundsmith’s chief exec knows a bit about both.

The firm behind the Smithson and Fundsmith Emerging Equities investment trusts is built on an aversion to short-termism and exists on three principles:

But even with Smith’s strategies garnering a huge following, in large part due to their gains so far, a lot of us can’t bring ourselves to invest the same way

And it seems to be the fund manager’s third pillar that really troubles us.

Don’t just do something, sit there

The reason constant trading in and out of the market can be attractive is because, in most parts of our lives, more action reflects more hard work and a better outcome.

But investing doesn’t work like that. If you’ve identified a high quality company, that ‘do nothing’ step allows your money to rack up dividends over time and develop that compounding effect that gets better the longer you leave it.

And where a company doesn’t pay a dividend, that time gives it the chance to reinvest its profits back into the business to help it grow. This is why Smith is so obsessed with the return on capital employed (ROCE) measure.

It’s a great way to see which firms are good at making money on the profits they pump back into their operations, acquisitions and expansion efforts.

That’s one aspect of JD Sports that has attracted investors over the years. From 2015 to 2019, the athleisure retailer had an ROCE of around 30% as it put its own money to work in growing the firm.

For reference, a lot of ROCE-focused managers will look for at least 15% before they get interested.

The King of Trainers, not traders

JD Sports has been a small-cap growth darling over the past five years for any investor willing to hang onto it.

There have been challenges, not least the pandemic, which really pulled the rug out from under the share price. But investing is about examining the broader story playing out.

While traders might have got spooked over 2020 or jumped out when the Competition and Markets Authority threw a spanner in the planned takeover of Footasylum, longer-term investors have been rewarded.

JD Sports shares are up 287% over five years and over 60% since this time last year.

None of this is a recommendation to buy or sell any shares here, it’s simply an illustration of what leaving your investment alone could have achieved.

This morning’s update from the sports retailer highlights exactly why investors should be prepared to be patient rather than flit between theses.

Having raised £464m earlier this year, JD has kicked off its plan to crack America.

And a new store smack bang in New York’s Times Square is a fairly big signal of the self-styled King of Trainers’ intentions in the States.

This is a huge undertaking and one much more nuanced than can be revealed by simply charting points on a share price graph.

Arguably the efficient allocation of this money will be front and centre of shareholders’ interests in 2021, rather than sighing over the year that was.

It might be important to generate a presence among US consumers but isn’t the world moving online?

In the UK, any retailer with a large bricks and mortar footprint has grappled with its limitations in an online world over the past year. JD will have to strike that balance effectively if it’s to keep the growth trajectory alive.

These are the questions and narratives investors need to be involved in. While past performance is certainly no guide to what may happen in the future, having strong and capable management at the helm means investors can feel less tempted to cut and run when there is a hurdle to be overcome.

This can really split the investing and trading packs down the middle. The difference being that investors understand they are part owners of the company behind the share price graph. That means having a clear understanding of its products and services, its management team, its strategy and how it meets customer demand.

Traders are more likely to try and skip this stage and go straight to the charts. But that ignores the fundamental reason that a firm exists and how it makes its money. If you don’t even try to understand what’s going on, it’s no surprise you’ll get fidgety if the share price moves.

That risks making very short-term decisions brought on by fear of the unknown, rather than doing all you can to control the controllables.

And this unveils the real truth about investing. You don’t necessarily make money selling a quality asset, you make money owning it. The longer you give dividends from good quality assets time to snowball, the more chance you have of racking up long-term gains.

And just like fresh snowfall, the best investments are often the ones left untouched.

Train yourself to recognise that investing success isn’t about who can buy and sell the most assets. In fact, it could really be the opposite.

If you’re putting the work into finding out which companies are run well and consistently making money, why would you want to sell? You’re refusing the potential long-term benefits, not to mention you have to go out and find something better to put your money into.

Be suspicious of your own excitement

Taking a punt doesn’t require any research and we’re primed to look for the easy route.

It feels easier and more exciting at the time but if you are getting a kick out of short-termism or the thought of putting your money on the line, chances are you’re gambling, not investing. Here are five takeaways to keep in mind next time you get the market jitters: