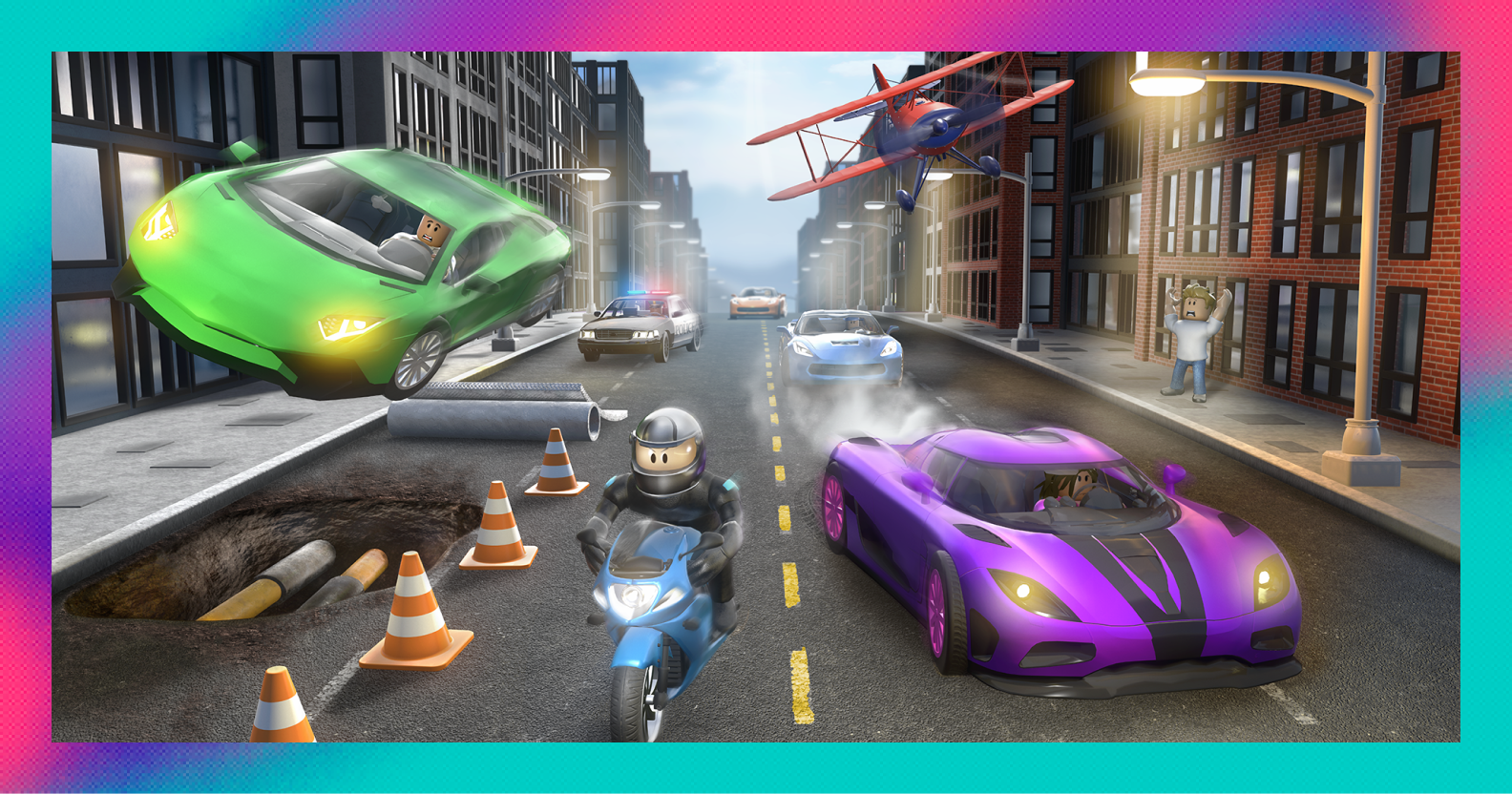 It only came to the US market through a direct listing a few weeks ago but Roblox has already raced up the valuation charts.

A rocketing first day on the market might have been a welcome sight for early investors but it has left a lot of investors questioning if the firm really merits its lofty valuation.

The tech space has seen a flurry of companies coming to market through direct listings, IPOs or SPACs over the past year as the pandemic intensified our move online.

But with the lockdown light at the end of the tunnel, should investors ready themselves for that hype to fade, and bring highly valued tech stocks with them?

By its very nature and target audience, it’s quite possible you’ve never heard of Roblox.

Simply put, Roblox is a video gaming company which gives its users the toolkit to create their own games, and make them available to players.

A crude interpretation is to think of it as the YouTube of gaming, where the users contribute to the content on the platform.

The firm’s overarching mission is to build a ‘co-experience’ space that its community of game producers and players can use to socialise and interact online.

So far, so novel. But the main draw for investors is a blend of the engagement it is currently getting among its user base and the opportunity to monetise this relationship directly, rather than purely through pushing subscriptions or ads à la YouTube.

Instead, players can choose to play games for free and upgrade their experience by spending ‘Robux’, the in-game fictional currency paid for by real dollars and pounds.

Developers get a 70% cut, which they can turn back into fiat, and the firm keeps the rest.

And the balance seems to be satisfying the game-makers and investors alike. Last year, there were around 8m registered developers, with more than 1,250 receiving $10,000 worth of Robux. At least 300 developers received $100,000 or more.

The engagement side of this equation is key to generating Robux and 2020’s indoor entertainment-friendly environment certainly helped.

Can Roblox justify its valuation?

Sitting in and around $70 a share gives the firm a value in the region of $38bn - higher than FIFA franchise-producer Electronic Arts (EA) and Grand Theft Auto studio Take-Two Interactive.

And, despite the huge user count, it’s that valuation that’s raising a few eyebrows.

The first reason is because the company is still not making a profit. A lot of tech insiders are more than happy to support a developing business, especially one doing something different than traditional game-makers. But widen the scope and many investors just don’t want to go near a company raking in over $900m and still posting losses.

That proposition becomes even less appealing when the firm’s value bypasses the industry stalwarts so quickly. But that also puts investors in an awkward position.

When this happens the initial thoughts are ‘What if this is a hype-filled one hit wonder?’ as well as ‘What if we’re missing out on a genuine paradigm shift?’

Comparing Roblox to EA might serve as a yardstick, they’re both in the gaming industry after all, but would we really have compared YouTube to ITV or a cable network?

But one thing stopping investors piling into what some see as the future stage of community and gaming are the demographics of the users.

Over 50% of Roblox’s DAU base is under the age of 13. Whether its games and community are truly strong enough to keep this young cohort coming back through their teenage years is a key part of the puzzle.

But there’s also a sense that firms like Roblox could end up changing the gaming sector for good.

With game-streaming propositions like Twitch, the line between gaming and social media is eroding. The idea of a community set up to serve as both, and possibly lie at the heart of whatever comes after that is intriguing for a lot of investors.

To that end, it’s not necessarily what Roblox is doing now, although that is part of it, it’s what could come in the future.

A lot of the time with new IPOs and listings, coming to the stock market just means raising money to do more of the same-old except on a bigger scale.

But investors have got used to the idea that what comes next could, in fact, be radically different. Tesla has been the main example of this.

Stock market commentators are tearing their hair out at the valuation in comparison to other car firms. But its die-hard followers see cars as a small part of what it could potentially achieve in equipping the world for a time without fossil fuels.

For Roblox, the paradigm shift might not be as grand but there is still the scope for it to change the game, as it were.

And that brings us back to what we’re actually asking when we look at a company’s market value. Yes, it tells us everything the firm is earning from its current operations but there is also significant space in analysts’ calculations for the possibility of what it can achieve next.

That gets harder to measure if that future doesn’t have a blueprint, or any peers’ life cycles to compare to.

What investors really need to be doing is widening the frame from the quarter-to-quarter view we’ve grown used to taking. Looking at the bigger picture allows us to ask if Roblox has a defendable edge in the years to come. If it does move the sector on, can someone else come in and leapfrog it again?

Are its 2020 figures a one-off or can the market expect this type of performance year in, year out? And what sort of pricing power can it maintain over a more nimble market entrant in years to come?

These aren’t new questions by any means but they are the ones obscured so far by hopes of a game-changing game changer.

When the tide goes out and tech is no longer flavour of the month, there may well be casualties where investors preferred hype over homework.

That is not to say Roblox falls into this category but we should remember to get back to the business fundamentals when valuations look high, rather than outsourcing our buys and sells to hopes and hunches.

What are your thoughts on the investment case for Roblox? Let us know on the community forum: