My shares have fallen 50%, what should I do? 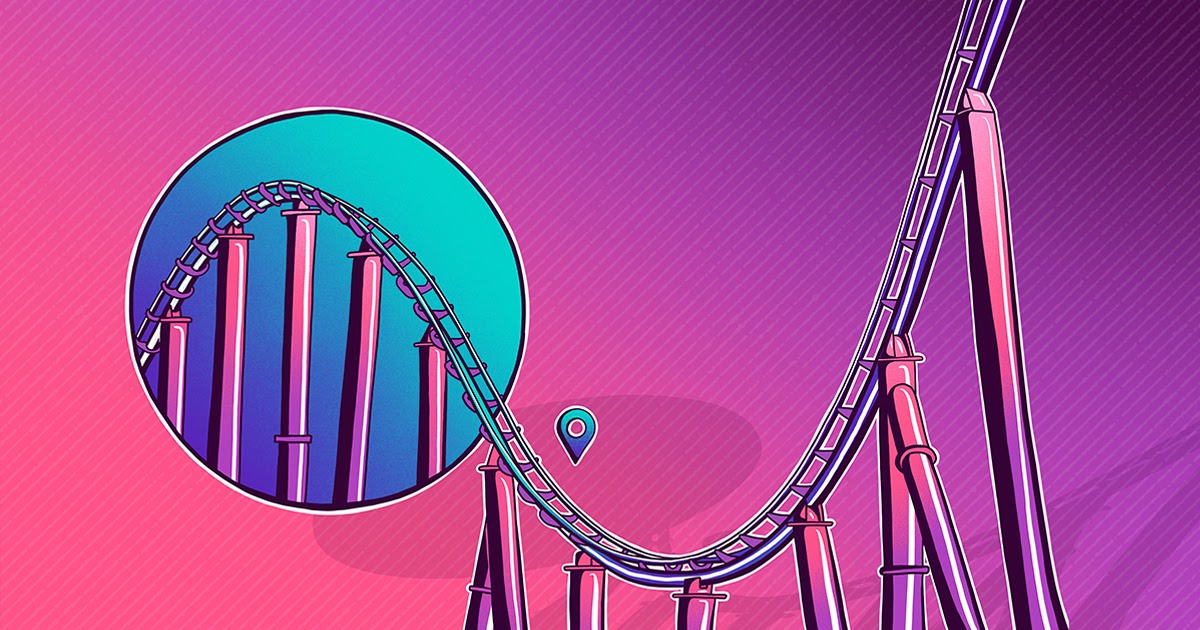 Rabbit, assassin or hunter. Decide which investor you are before volatility strikes.

“Unless you can watch your stock holding decline by 50% without becoming panic-stricken, you should not be in the stock market.”

It’s hard not to listen to Warren Buffett but his pithy advice on volatility sometimes falls on deaf ears. Maybe it’s because we don’t envisage losing half our holdings or maybe we think we could handle it easily if it were to happen.

And happen it can. Even Buffett’s own Berkshire Hathaway has had three instances when the stock shed half of its value, despite there being nothing obviously wrong with it according to its owner.

It’s deciding what to do in those instances that can make us extremely uneasy. It’s easy to look back on bouts of volatility and spot what you should have done. In the moment it can feel a lot more pressurised and confusing.

The first step is to realise we need volatility. It’s what allows stocks to shoot up as well as down and is the price we pay for the hopeful long-term outperformance of equities over cash.

But how you approach it when it inevitably crops up ultimately gives a clearer picture of you than the market. Preparing for the ups and downs, and knowing how you’re likely to react, is paramount.

Volatility needs the right version of you

Probably most important is to tackle the emotional side of it all. We will naturally raise an eyebrow and want to spring into action. But that’s likely to be your system one brain talking.

This is the part of you that reacts on instinct. Brilliant for when you hear a car horn and need to get out of the way but less good in more reasoned situations.

System two takes a more methodical, logical angle to decision-making. It deals with complex problems and helps you weigh up certain outcomes.

The difficulty is, our brains only let us access system two once it’s sure we’re safe and out of immediate danger. Until then, system one gets the steering wheel. After all, the chance to compare the pros and cons might not even be there if you don’t get out of the way of that bus.

The tricky part is that highly emotional states get that system one thinking going even where it’s not welcome.

If the value of your portfolio has dropped, that’s likely to provoke a hike in blood pressure and stress. But it’s exactly then that the more reasoned part of you needs to come out. It might feel like you need to act instantly but following a gut instinct before logic has set in is a recipe for disaster.

Quite a lot of the time, it’s the schoolkids with their hands down that are working through the problem properly. The eager, skyward-stretching ones have all the enthusiasm but haven’t given themselves the chance to interrogate their own answers.

So slow down. Collect your thoughts. Look beyond the market mania. And ask yourself a few questions.

The purpose here is to widen the frame and situate whatever has happened in terms of the overall market and a longer timeline. You might feel you need to act straight away but adding a bit of perspective will help you see if you actually do or not.

Don’t get stuck in the headlights

In The Art of Execution fund manager Lee Freeman-Shor outlines three distinct reactions to falling shares he has seen among professional investors.

Assassins wield their swords swiftly and objectively. Where ego or a fear of failure might prompt other investors to hang onto the laggards, assassins don’t let emotion guide their actions.

They often already have a clear investment process in mind to deal with these situations and can have pre-determined sell criteria to take themselves out of the equation even more. This can mean selling immediately, and without question, if a share drops by a certain percentage.

The hunters and the hunted

Hunters lie in wait. In a bid to reduce their average buy price, they’ll look to add to their investment on drops - only if the investment case is still alive though. Chucking money into an obviously sinking ship isn’t predatory, it’s foolish.

Hunters’ timeframes are less absolute than assassins’ because their process requires them to analyse the business. They need to watch for signs of positivity arising after the dust settles.

Averaging down their buy price might not always mean they turn a profit in the end but it can mitigate losses, as long as they don’t get sucked into buying the whole way down to zero.

Rabbits, as you’d expect, get caught in the headlights. They don’t buy more, they don’t sell, they freeze. Rabbits don’t cut and run, and they don’t try to find a way out of it all. Unsurprisingly, these are the least successful investors among the three.

While most of us would like to consider ourselves hunters or assassins, it’s normal to be a rabbit initially when the charts go south. But there’s a big difference between giving into the panic and managing it to your benefit.

Detach yourself from the short-termism clouding your vision, allow system two to kick in and act accordingly.

It might be that you can draw inspiration from the assassins and hunters in different circumstances, depending on what the bigger picture is telling you.

Sometimes doing nothing is actually the most sensible option but if you’re scared to buy more or move on, as opposed to confidently riding out short-term volatility that’s not the same thing.

In that instance, ask yourself why you aren’t willing to buy more shares at bargain prices, or simply sell up and move on. Remember, the share doesn’t know you own it - it might be time to give yourself some definitive sell criteria to stop the emotion taking control.

Are you an assassin, a hunter or a rabbit? Find out how others tackle volatility on the community forum: