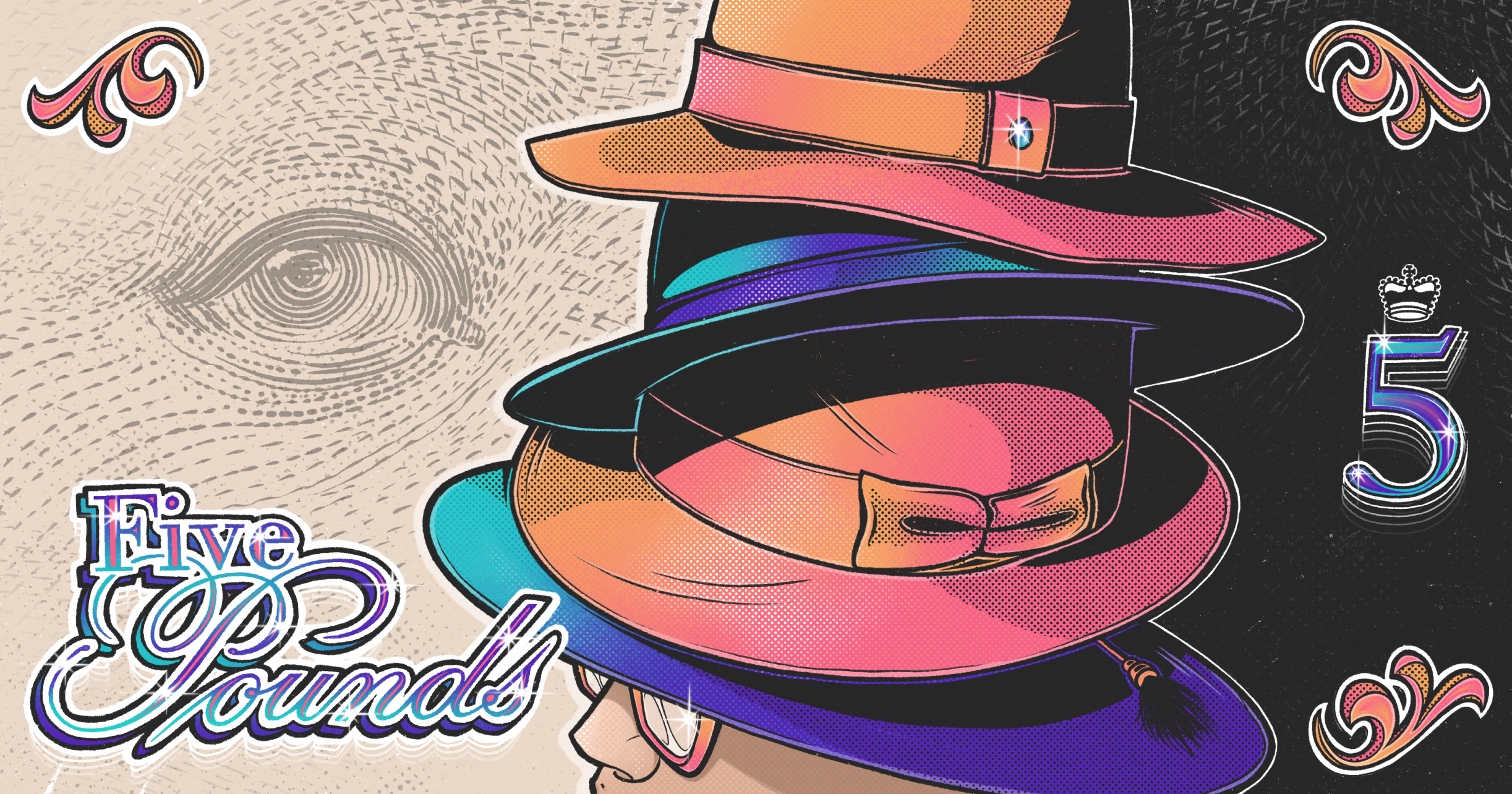 Investing seems a lot simpler for those looking to keep things chilled.

If you’ve spent any time scrolling aimlessly through the internet over the past few years, the odds are you’ve been hit with an ad trying to convince you to start some sort of side hustle.

It might be dropshipping on Amazon, freelancing on Fiverr, or - god forbid - making millions in the forex markets.

So many people have a vested interest in convincing us these endeavours are the real deal that figuring out how profitable they actually are can be pretty difficult.

Luckily, Shopify may shed some light on the matter, at least for dropshipping. For anyone not familiar with the company, Shopify is a bit like a DIY ecommerce platform. They give you the tools to set up an online store, process payments, and market to customers.

One third-party analysis of the company from 2018 estimated that about 80% of Shopify dropshippers lose money and around 85% cease activity in a year. The same piece of research found 84% of Shopify-hosted websites had no traffic at all.

This would suggest dropshipping is not exactly all it’s cracked up to be. Interestingly the stats also align neatly with forex trading, where about 80% of customers tend to lose money over a three month period, a percentage that increases over longer time spans.

A lot of hassle

Freelancing is arguably a bit different. If you already have a skill and can get people to pay you for it out of office hours then you may make some cash.

But that’s the problem with all of these schemes. You have to work a regular job and then get back to the grindstone once you’re done.

So even if a particular scheme works well, it’s often incredibly time intensive, meaning your desire to actually keep it going is diminished because you’re already feeling exhausted from working normal hours.

Clearly there are people who are willing to do this and push through to make some extra money. But for the average person, who may not be so driven, the odds are they’ll burn out or get bored, as all those inactive Shopify stores show.

Buying shares in the side hustle gold rush

This is obviously an annoying situation to be in for many people. Most of us would love an extra source of income and side hustles seem like a good way of meeting that goal.

If actually doing it is just too much hassle though, then what can you do instead?

Well, one option is to be like the fabled pick merchant, selling tools to those rushing to the gold mines. Except in this case they are selling printed t-shirts on Shopify or doing copywriting on Fiverr.

Both of those companies are listed on US exchanges and the pair have also seen dramatic share price increases since the start of the pandemic.

A promising company with pricey shares

Shopify has attracted more interest though, probably because it’s larger and has been at the forefront of a trend that’s seen a huge shift to ecommerce in the wake of lockdowns and physical store closures.

Given the rate at which its merchants seem to drop off, you may think it’s a bit of a risky investment

A couple of things would counter that narrative though. Firstly, even if most people don’t succeed, there are still a lot of people that do well. Plus so many new customers have joined the company that it seems to have outweighed those drop offs. Obviously that trend may slow and is worth being conscious of.

Still, revenues rose almost eight-fold from 2016 to 2020 and the firm is on track to increase 2021 sales by 25% on last year . This is part of the reason the firm now controls close to 10% of the US retail ecommerce market, second only to Amazon.

Five (and a half) tips to boost your dividend income

Shopify bulls are also correct in pointing out the firm is not just for small fry sites looking to make a quick buck. It has also moved into areas like physical payment processing hardware, banking services, and partnerships with sites like Facebook and TikTok.

Probably the biggest sticking point for any prospective Shopify investor is its share price. The company’s shares are now trading at over 200x their earnings per share and carry a price to earnings growth ratio of 16.7.

We’ve written before about how these metrics are not the be all and end all of the investment decision-making process. But they do suggest that a lot of any future growth Shopify produces is already baked into its share price. So even if the company succeeds, it’s not clear share price growth will follow.

It’s a fairly similar story with Fiverr. The Israeli freelancing site’s share price has boomed during the pandemic, presumably because people thought it would start raking in the cash with people losing jobs or being forced to work from home.

Unlike Shopify, which managed to turn a profit last year for the first time, Fiverr remains loss-making.

Analysis site Stockopedia estimates the firm will make $15m in profit this year. If it does, Fiverr shares would be trading at a massive forward price-to-earnings ratio of 428.

As with Shopify the story seems to be one of a good company that’s overpriced.

Optimism about Fiverr’s future prospects seems to have been too high, something that shareholders probably realised earlier this year when a sell-off started that pushed its share price way below the all-time high it had been trading at.

Keep it real (and diversified)

Unfortunately this takes us back to square one. If side hustles are a hassle and investing in companies that cater to them may not deliver strong returns, we still need something to help us get that extra source of income.

The problem is what we need or want may not really be feasible. A big part of the appeal side-hustles have is that they often promise large returns for minimal effort.

Such a scenario is pretty hard to come by in reality. That’s why long-term investing in a diversified portfolio is often the best we can hope for

It's unlikely to double your salary in six months but, over a prolonged period of time, you can hope to build up a respectable asset base alongside your monthly paycheck.

Plus it’s a much less time-consuming experience. As investor Terry Smith has said, one of the most important parts of investing is ‘doing nothing’ - you just leave things as they are and hope they appreciate in value over time.

Maybe that’s not as exciting as making millions dropshipping AliExpress goods on Amazon. But it’s a lot more realistic and a lot less stressful.

Are side hustles worth it or is investing a better option? Let us know on the community forum:

Learn how to make better investment decisions with our collection of guides. They explain in simple language how to start investing if you are a beginner, how to buy and sell shares and how dividends work. We’ve covered investment accounts too, and how an ISA or a SIPP could be good places to grow your investments over the long term. Download our iOS trading app or if you’re an Android user, download our Android trading app to get started investing.