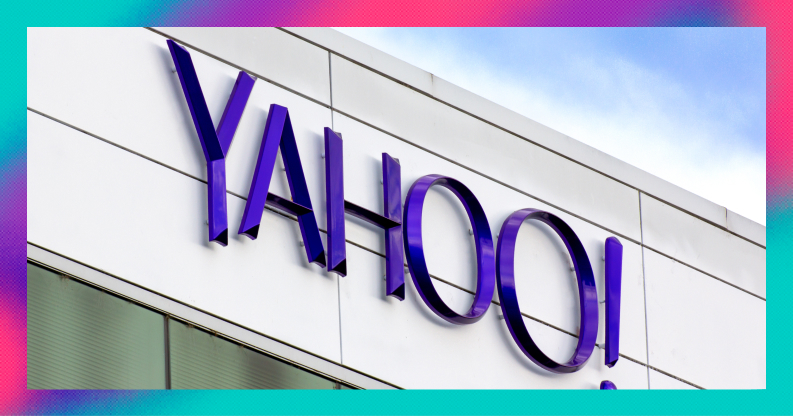 Despite the critics, P/E ratios still help separate the good from the bad

If you’re ever fortunate enough to wander into a room full of equity analysts, you can try to spice up the occasion by doing the following.

Yell out “price-to-earnings ratios are a useful metric for valuing stocks” and then watch as those pinnacles of the human intellect begin shaking their heads and shouting at each other in disagreement.

One person who would likely oppose your claim is Terry Smith, although he’d also probably be wise enough to avoid such an event.

We’ve written about Smith before, usually in words brimming with adulation. It’s hard not to admire someone who has not only delivered such stellar returns over the past decade, but also made it look so simple.

What is a P/E ratio?

The Fundsmith founder has also been a vocal critic of the aforementioned ratios. Before looking at why that’s the case, it’s worth explaining what they actually are.

A price-to-earnings (P/E) ratio tells you how much a company’s shares cost relative to the amount of money it makes per share.

So if a company makes £1 in profit per share and its shares cost £20, it will have a P/E ratio of 20 — it’s shares cost 20x the amount of profit attributable to them.

A high P/E ratio generally means people expect a company will grow in the future. They’re happy to pay more today because they believe the company’s future profits will justify doing so.

By contrast, a low P/E ratio often means people believe a company has poor future prospects. It may not be a bad business but there is no point in paying a premium for its shares because it won’t grow enough in the future for that to make sense.

Valuing stocks with a P/E ratio

P/E ratios are also often used as a simple way of figuring out whether or not a stock is overvalued.

Seeing things in this light, it can make sense to buy ‘cheap’ stocks with a low P/E, rather than ‘expensive’ shares with a high one.

This logic seems to particularly grind Smith’s gears. He’s written and spoken frequently about the fact paying for shares with a low P/E ratio doesn’t mean you’re getting a good deal. In fact it’s often the opposite.

His main point is that paying a higher price for a quality company is likely to lead to better returns than paying less for a rubbish one.

It’s hard to argue with this line of thinking, particularly after a decade in which high P/E tech stocks have outperformed most of their ‘cheaper’ counterparts.

But that doesn’t mean we should ignore the metric entirely.  One point Smith has made repeatedly is to look at instances where you could have bought a stock with a massive P/E ratio and still seen very strong returns.

The outstanding example in this case would be L’Oréal, which had a P/E ratio of close to 300 in the early 1970s but still would’ve delivered 7% annual returns had you bought its shares then.

Yahoo! and Cisco, a lesson in P/E ratios

The problem with this is that you can find other companies which had very high P/E ratios but then ended up doing absolutely terribly.

In both cases, buying shares at those peaks would’ve meant you’d lost money. Cisco is arguably a more interesting case, partly because its earnings multiple was less insane, but also as it’s actually done rather well in the past couple of decades.

How to pick stocks and shares

Total sales last year were close to $50bn — more than double the $19bn in made in 2000 and equal to a compound annual growth rate of approximately 5%. Profits have risen at a similar rate over the same period.

That being the case, why is the company’s share price still languishing 25% below its all-time high?

A simple answer is that its performance during the past two decades wouldn’t justify that price. If you were to match Cisco’s 2000 profit levels with its stock price today, you’d still get a relatively high P/E ratio of 54.

As we’ve said, a higher P/E ratio is supposed to match future increases in profitability. If that growth isn’t forthcoming,you’ll end up paying up more than you should for a share and lose money.

Why P/E ratios are still useful

And that’s really why P/E ratios do remain a valuable part of the investor’s toolbox. They don’t tell the whole story and thinking in binary terms, such that ‘low’ = cheap and ‘high’ = expensive, isn’t likely to result in smart investment decisions.

But looking at them in conjunction with other bits of information can help allay fears that you’re overpaying for shares.

And that’s a huge part of what Smith does. ‘Never overpay for shares’ is a phrase he repeats all the time. The simple reason he’s happy to pay reasonable valuations is that firms with a history of P/Es in the 20-30x earnings bucket, and demonstrable market leadership, tend to get more valuable over time. As a quality growth investor, that’s his bread and butter.

They do also remain a useful means by which to identify cheaper shares for value-minded investors. A company with strong financials and good future prospects, but a low P/E ratio, may end up being a good buy opportunity. Maybe the broader market has unfairly overlooked a company seemingly out of favour but brimming with turnaround potential.

Smith’s argument is that you can never be sure when or even if that turnaround will happen. And even then, once the recovery is complete, you have to sell and go back into the market in search of another low P/E opportunity.

So even if the past few years say otherwise, don’t discount the much discussed P/E ratio just yet.

The main thing, though, is to never use it as a quick and easy justification for a rash buy or sell. It might be the trigger to highlight if a stock is cheap or expensive compared to the market, its own history, or its immediate peers.

But then comes the work to decide if it’s cheap because it’s down on its luck or just downright rubbish, wildly overvalued, or somewhere in the Goldilocks zone.

Of course, if you try saying all of this at your equity analyst party then you’ll have to prepare for another long round of debating.

Do you like to use P/E ratios when valuing stocks? Let us know on the community forum: