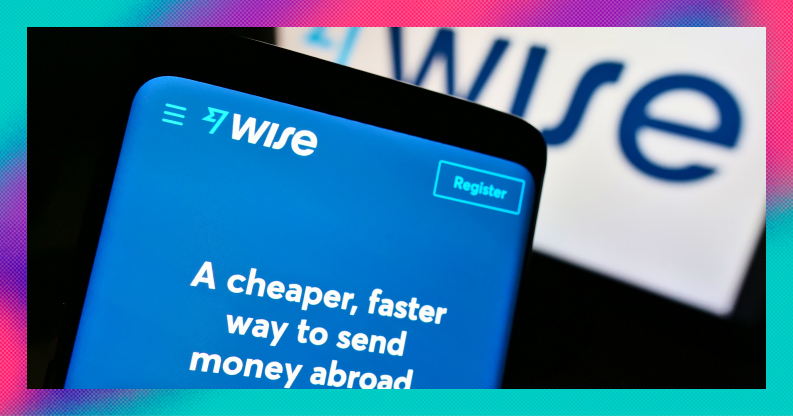 London-listed stocks may be cheap on average but tech firms aren’t.

Every once in a while we check in with economist Dr Yardeni to look at the latest P/E ratios he publishes on his website. There’s never a dull moment at Freetrade HQ.

One of the charts the good doctor updates regularly compares average forward P/E ratios in the UK, US, Japan, emerging markets, and the European Economic and Monetary Union (EMU).

For those not in the know, a P/E ratio, or price-to-earnings ratio, is a stat that tells you how much a company’s shares cost relative to how much profit it has made or is predicted to make.

And over the past year UK stocks have almost always had a lower average P/E ratio relative to their peers.

As you can see, September’s update shows no change there with London-listed securities trading at an average P/E ratio of 12.1, compared to 13.2 for emerging markets, 15.7 for Japan, 16.3 for the EMU, and 22 for America.

The problem with averages is the number you produce by calculating one doesn’t always adequately reflect the nuances of the data set it purports to provide an overview of.

Dig a little deeper into the UK market and you can easily find an example of this.

Last week JP Morgan produced a report showing London-listed IT companies were trading at an average forward P/E ratio of close to 35 at the end of June. US tech firms were lower at 25.7.

Again, this is an average so there are bound to be more nuances to these two figures as well. But it does show how peeling away one layer of the broad stroke stat produced by Yardeni can produce a very different picture to the one you originally had.

Is it Wise to invest in Softcat?

Nonetheless, looking at some popular tech companies in the UK, they are expensive on a forward P/E basis, relative to both other London-listed companies and their counterparts in the US.

Money transfer business Wise, which listed in early July, is currently trading at a P/E ratio of 158.7. IT services company Softcat is at 46 and Belfast-based Kainos, a software business, is trading at 50.8.

Compare that to the US tech giants and you get a sense of how much faith people are putting in these companies.

How to use P/E ratios properly

Someone has probably read this far and been pulling their hair out, shrieking, “P/E ratios don’t matter!”

There is something to this claim. A P/E ratio can give you a rough idea of how highly priced a share is relative to its earnings, but it doesn’t say much about whether or not a company is a great investment.

This can change by looking at the ratio in conjunction with growth numbers. Looked at in that light, the high P/E ratios we’ve seen in US tech over the past few years have arguably been justifiable.

If you’re paying a lot for a share today, it’s usually on the assumption it will deliver strong growth tomorrow. Facebook has produced 40% annual compound growth in its operating profit since 2015. The equivalent figure for its earnings per share growth was close to 51%.

Buying the tech firm’s shares at a relatively high P/E ratio would’ve probably made more sense then, than paying a low P/E for another company that delivered no growth over the same time period.

The question for UK investors is whether a similar scenario will play out with local tech businesses.

Their current share prices suggest that’s what some shareholders believe is likely to happen.

In some cases it’s easy to see why. Softcat has averaged annual net income and earnings per share growth of 20% over the past five years, not far from what Alphabet has done during the same period.

Kainos has done better, with an average compound growth rate of close to 25% in earnings per share and 26% in net profit over the same period. Data for Wise is much more limited but it managed to increase its net profit three-fold from 2019 to 2021.

Obviously these are just headline numbers and anyone weighing up an investment in UK tech needs to take into account a whole range of other factors before doing anything.

The main point to be aware of is that, just because the whole UK market looks cheap right now, that doesn’t guarantee a bargain deal everywhere you look. Lots of UK tech companies, and it goes beyond the three we’ve discussed here, are just as pricey as their US counterparts.

You can justify that on the basis of future growth prospects, as US investors have done over the past decade. But the idea that the UK stock market is a bargain basement across the board simply isn’t true.

The low P/E average for London-listed stocks is largely due to older industries, like tobacco and hydrocarbons, making up a big proportion of the market. Focus on stocks that have better growth prospects and you’ll have to pay up for them, just like you would in the US.

Are you a big fan of UK tech firms? Are their valuations justified? Let us know on the community forum:

We think investing should be open to everyone. It shouldn’t be complicated, and it shouldn’t cost the earth. Our stock trading app makes it simple for both beginners and experienced investors. And costs are low. You can buy and sell shares commission-free and take advantage of fractional shares (buy just a part of a share). Download our iOS trading app or if you’re an Android user, download our Android trading app to get started investing.

Holding cash can be dangerous