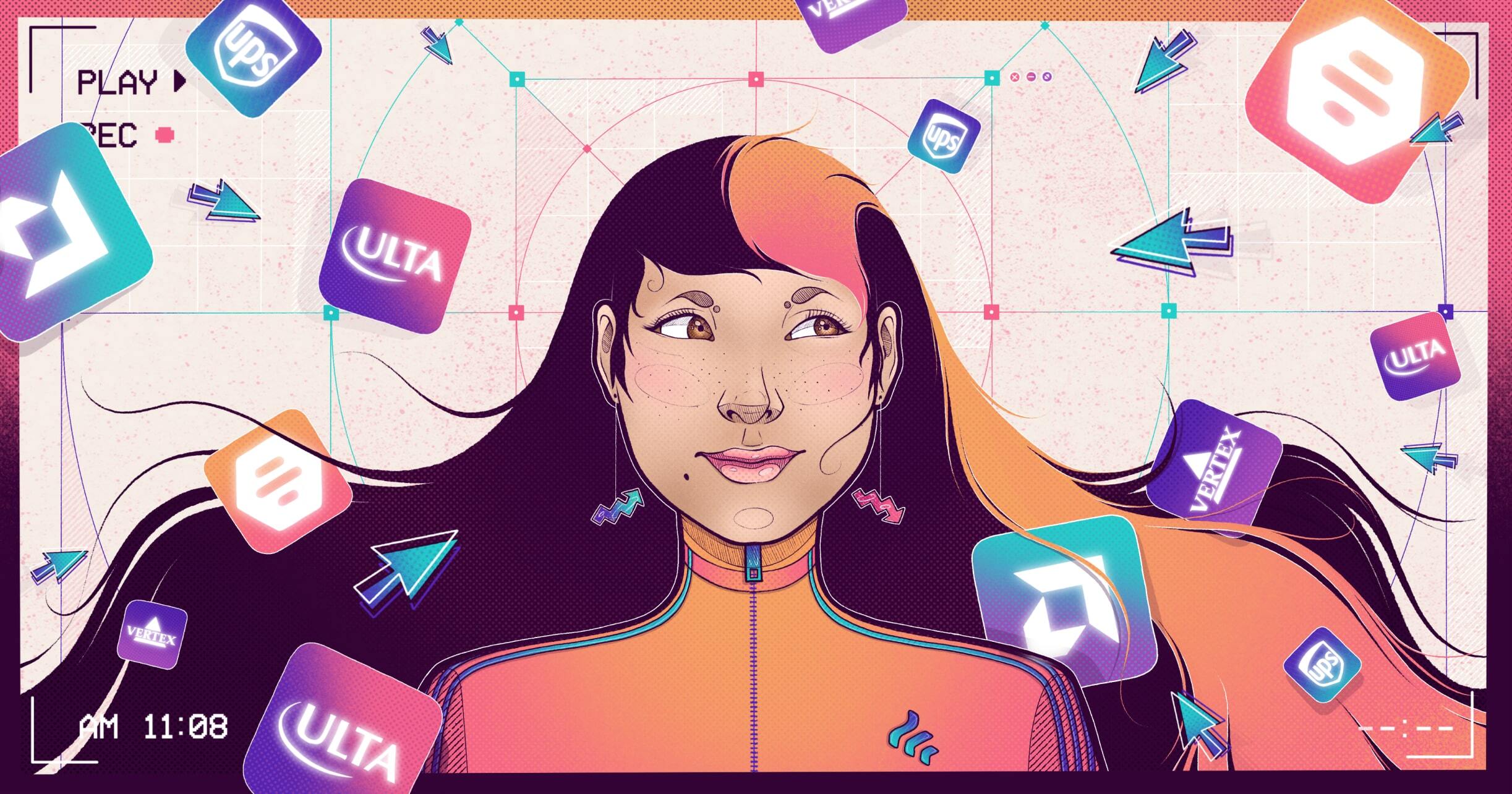 Wage and wealth gaps are no surprise to any of us. But the investment gap is the deadliest of them all.

When Arcadia and Debenhams fell into administration last year, 25,000 jobs were on the line. Across both firms, about 80% of employees were women. Most of these jobs were on the shop floor. And as the stores shut doors for good, these women were ushered out.

Women represent 56.2% of the jobs lost during the pandemic so far. The International Labour Organisation says another 13m jobs will be lost by women by the end of the year. Meanwhile, male employment levels are well en route to rebounding back to pre-pandemic levels.

That’s largely because women are much more likely to work in services. They tend to work longer hours in lower-paying jobs with fewer opportunities for career advancement. Usually, they’re in retail, tourism and food services - industries which have taken a real kick from lockdowns.

But historically, many of these jobs were considered recession-proof.

The food and beverage sectors have long been deemed safe employment spaces. We don’t stop eating when a recession hits. So these jobs have been deemed much less risky by women, and also much more flexible for their shift work structure.

The pandemic transformed these jobs into utterly dispensable.

Those in the service sector found themselves on furlough or sacked altogether. And for those who managed to keep their jobs? Many had to pick up a ‘second shift’ at home.

The pandemic took working mums and stretched them even thinner. After the nine-to-five Zoom calls, many found themselves predominantly responsible for the household and caregiving labour. In families where both parents worked from home, mothers were three times more likely than fathers to attend to children during work hours.

Those mums reported significantly increased housework during lockdowns, but the dads didn’t. Maternal instinct is real and culturally pervasive. And even though plenty more women are entering the workforce, there has not been a reciprocal uptick in the number of men taking on domestic duties.

All of this isn’t meant to be a statement to divide the sexes. But it is a stark warning that the pandemic has that chance to have a long-lasting detrimental effect on women’s finances even after it is a thing of the past.

Women are doubling down at home. But when it comes to investing, they’re tossing in the towel. And until we can invest with currency earned from changing nappies and doing dishes at home, that needs to change.

In the UK, more women have ISAs than men. But what they do with those ISAs greatly differs. Women tend to save, rather than invest, while men tend to hold stocks.

This suggests women aren’t lacking financial literacy. They aren’t unaware nor uneducated of the accounts and alternatives available to them. Rather, they tend to choose the less risky option.

And by virtue of its name, a savings account just sounds safer.

Our research shows that, of women who invest, only 29.1% with dependents take under a day to conduct their investment research (1). Of men who invest, 36.2% use less than 24 hours to investigate those same decisions (2).

Researching is a vital component of investing. And the degree of research depends on factors from your investment risk appetite to the types of assets you’re looking to invest in. There’s of course nothing inherently wrong in taking more time to study these decisions, but it’s important to acknowledge women tend to take longer to decide on assets than men.

Our research also pointed out women tend to invest substantially less than men. Of females investing, nearly 50% invested a maximum of £1,000. As for men, only 34% invested under £1,000 (3).

Even though women are spending more time on research into how to invest, they’re putting less money into those investments once they do.

Risk it for a biscuit

As the quote seemingly misattributed to just about anyone from Zuckerberg to Muhammed Ali goes, “the biggest risk is to take no risk”.

While investing carries the risk of the stock market, cash has the risk of letting inflation eating into what it can actually buy in the shops. This isn’t to suggest that we should all should rip off our water wings and dive headfirst into stocks. But, for the risk-averse, cash isn’t without its own downsides.

Simply putting £500 a month into the UK market over the last few years would have pulled in greater returns than keeping that cash aside. If you did nothing that cash, you wouldn’t have any investment risk. But cash sitting idle can fall foul of inflation risk.

So the notion that investing is inherently the riskiest option needs to be flipped on its head.

In the first four months of 2020, the (very few) funds managed by women lost 3.5%. That’s according to the HFRI Women Index, measuring female managed funds. In comparison, the HFRI 500 Fund Weighted Index (measuring the performance of funds managed by both genders) lost 5.5%.

Interestingly, women lost less, but they gained less too.

Those same funds managed by female hedge fund managers grew 6.5% in the first half of 2020, while the weighted index was up by 9.2%. Yet again, the proof seems to be in the risk-averse pudding. Females have a tendency to shy away from riskier investments.

Investing in a turnaround

The pandemic flipped the switch of what we perceive as risky behaviour. On a Tuesday morning tube journey in 2019, you likely didn’t have a mask over your mouth and sanitiser on deck. But through changing attitudes and circumstances, that action became much riskier over the past few months.

Investment strategies for women need to take on a similar transformation. Saving has long been perceived as the ultimate protection of financial independence. But investing can offer a wider moat for female financial freedom.

Deep dive into Saving vs Investing and which is best for you.

What are your thoughts on the investment gap?

Building your wealth over the long term should help you create a  more stable financial future. Open an ISA account or transfer from another ISA provider and make the most of your £20,000 annual ISA allowance. Alternatively, start your personal pension early by regularly contributing to a SIPP or moving old pensions to a single SIPP pension pot. Find out how to choose between an ISA and a SIPP.

Investors, here’s how to tackle the rest of 2021