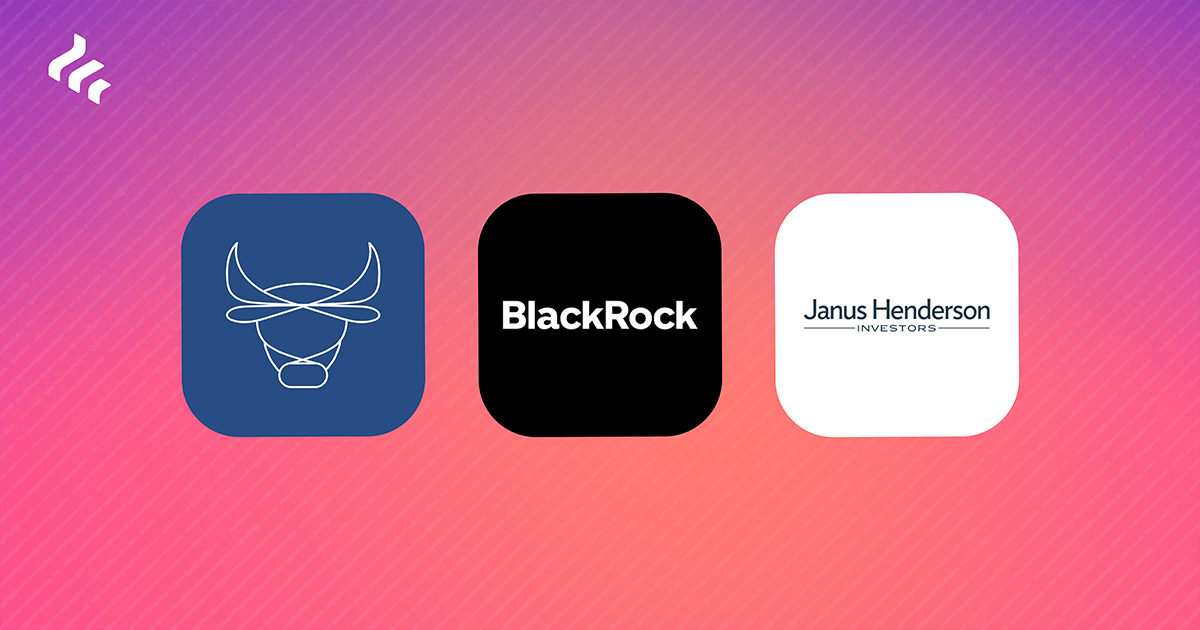 A trio of approaches to finding value in UK companies.

That’s according to research from Morningstar, who identified the gender imbalance between over 25,000 fund managers worldwide.

While some smaller markets like Singapore and Spain managed to maintain female representation above 20% over the period, some of the largest financial hubs made little to no progress.

There is clearly a lot of work to be done to encourage more women through to manager status, and prompt firms to recognise and act on the dearth of women in leadership roles.

Environmental, social and governance (ESG) and ethical strategies have seen growth in female fund manager interest over the past two decades but women aren’t pigeon-holing themselves as solely sustainable investors.

Here are three UK investment trusts, with women at the helm, employing a range of approaches to generating returns for investors.

Laura Foll joins co-manager James Henderson in looking under rocks among UK companies of all sizes until they find the winners no-one else saw or were too impatient for growth to hold.

Ideally, they only put half of the portfolio in the largest UK listed 100 companies and mix it up by allocating money to firms further down the cap scale.

It’s been difficult to lure investors away from the growth on offer in the big tech names over the past few years. So they’ve had to be even more patient than normal.

But, climbing down from “peak uncertainty” after the US election, as Foll puts it, allowed so-called value stocks to stage a fight back.

Vaccine rollouts, a new US president and much-anticipated Brexit deadlines have all provided clarity for markets and underloved UK companies have started to attract attention again.

There have been a few false dawns in the re-emergence of companies and sectors which tend to do well when economic growth is good, like infrastructure and airlines, but Foll has got used to being patient.

It’s no use buying into companies when the growth or recovery is behind them, the managers would argue.

Foll used October to sell holdings in Avon Rubber and Croda, which had both performed well, and rotate that money into Tesco and GlaxoSmithKline.

Through the Herald portfolio, manager Katie Potts aims to grow investors’ money by concentrating on investing in smaller companies around the world.

But, unlike a lot of other strategies investing at the lower end of the cap scale, Potts specifically looks to put money into firms involved in technology, communications and multimedia.

Potts set up the trust in 1994 and has since championed UK homegrown companies in the space over some of the more glamorous US tech firms. As a result, around 50% of the fund is allocated to UK companies, with only 25% in the US.

This might be at odds with many investors who see technology inextricably, and solely, linked to North America. But, while the top UK 100 index offers little in the way of technological innovation, choosing to hunt for growth among the market newcomers and minnows offers Potts greater exposure to the UK’s tech opportunities.

Anti-fraud and ID verification firm GB Group comes top of the pile as the trust’s number one holding, ahead of renewable energy storage firm ITM Power and a host of more than 300 names. That’s quite a long tail, which often begs the question of how impactful those holdings can really be on the overall gains of the portfolio.

But there is a very good reason for that wide diversification. Potts says she often finds the most value in early-stage companies, who often come straight to her for initial funding rounds.

But not all promising buds turn into beautiful flowers, so a strict attitude to risk management means casting the net wide and monitoring those companies turning potential into reality.

That can mean portfolio holdings look unfamiliar to investors, who are used to seeing the likes of Apple and Netflix in tech-themed trusts. And that might actually be something of a draw for those still attracted to tech but fretting over steep valuations across the pond.

Taking over from Catherine Raw in 2015, Olivia Markham heads up the BlackRock World Mining Trust alongside co-manager Evy Hambro.

Markham’s remit is to invest in a diverse mix of mining and metal assets around the world, in her pursuit of providing a return for investors.

Some textbook miners appear in the trust’s top holdings, like Rio Tinto, BHP and Glencore but the managers also have a novel ability to profit directly from specific mining opportunities too.

The trust is allowed to benefit from royalties associated with funding projects, like the Brazilian copper and gold mine it partnered with in 2016.

A share of profits from the mine steadily land in the portfolio as cash, meaning the trust can diversify its income sources and do its best to protect its dividend.

It’s quite a concentrated strategy, with the top 10 names regularly accounting for more than 50% of the trust’s total assets.

This can mean higher levels of volatility, as these companies react to the supply and demand of global commodities, as well as their own internal profits and losses.

2020 turned out to be a good year for Markham and Hambro, thanks to the trust’s heavy exposure to copper, which represented nearly a fifth of the portfolio by the end of the year.

With the copper price surging by over 25% and other base metals like zinc and tin performing positively, the trust also saw its price rise.

The year also finished strongly in the precious metal sector, as the uncertainty Foll alluded to prompted a rush to so-called safe haven assets. Silver, gold, palladium and platinum all saw price rises, with positive knock-on effects for the trust.

Looking forward, Markham says the mining space is primed to benefit from covid-induced governmental stimulus packages around the world.

Releasing cash for infrastructure projects, with a clear focus on sustainability, has the potential to boost the mining sector even further according to the manager.

She says, “Green policies should create demand in areas such as renewables, electric vehicles and charging infrastructure. This has a significant knock-on effect in mining demand. Electric vehicles require lithium-ion batteries, cathode and anode active materials as well as constituent metals, lithium and cobalt.

“They also use other vital raw materials such as cobalt, nickel, magnesium, copper and aluminium. Widespread adoption of electric vehicles could vastly increase demand in these areas, and we would also expect to see increased demand for copper as governments look to invest in the grid to support electrification and the energy transition.”

What do you think of Lowland, Herald and the BlackRock World Mining Trust? Let us know on the community forum: