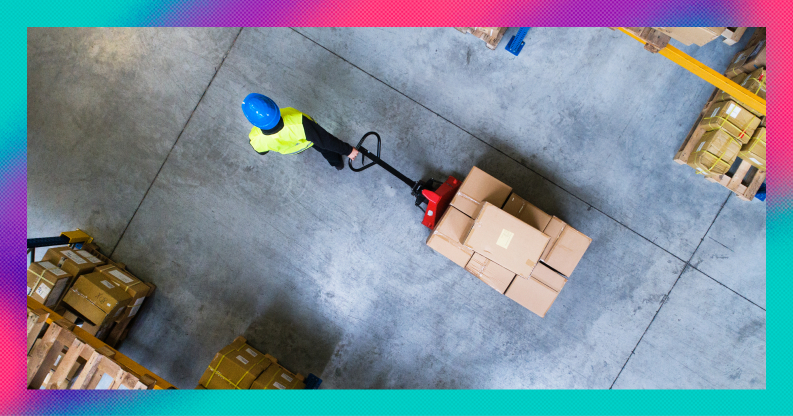 As the exchange caters to earlier stage businesses, the perception is that AIM companies are more likely to be risky growth stocks than dividend payers.

But that’s not entirely accurate. More than half of the 100 largest stocks on the exchange by market cap have paid dividends over the past 12 months.

Comparing these payouts to current share prices does show that most of these companies are dishing out relatively low yields though.

Of the firms that paid out to shareholders, almost two-thirds have a trailing twelve month yield of less than 2% and the average is 1.95%.

For comparison, the current average for the 100 largest firms trading on the London Stock Exchange is 3.53%.

Still that’s probably to be expected. Lots of AIM firms are looking to grow, so they’re likely to retain more income to reinvest in themselves than those bigger companies, even if they do pay a dividend.

For instance, tonic maker Fevertree has increased dividends five-fold since 2015 but its yield remains under 1%.

This is in part because of the rapid growth in the company’s share price during that period.

Sales are projected to rise to £303m this year, over 5x the £59m the firm made in 2015. The tonic maker has also regularly produced a return on capital employed (ROCE), a metric that tries to show how effectively a firm uses its resources to generate profits, in excess of 30%.

Five (and a half) tips to boost your dividend income

What this means in simple terms is that dividend payouts have probably been relatively small because the firm has used cash to invest in growth. Its success has also meant a large increase in its share price, something that pushes down the yield in percentage terms.

As a result, Fevertree has not been a great dividend stock but any concerns about that would probably have been offset by the capital appreciation investors would’ve seen over the past five years.

Any investor who would have simply reinvested those dividends back into the stock anyway, arguably Fevertree has already done that for you, producing a decent return on that reinvested capital to boot.

Investment banking group Numis is a similar story but with a slight twist. It has also seen solid growth over the past five years but not quite as rapid as Fevertree’s.

At the same time it has managed to pay a consistent annual dividend of 11p since 2017. Comparing that to the firm’s share price today means Numis has a dividend yield of 3.45%.

That sort of consistency is what most dividend seekers look for. Combined with share price increases, the firm has arguably provided a good balance between income and growth over the past few years.

The danger may be in the firm’s business model. Numis makes money from corporate deal making, share issuances, and public listings. Over the past couple of years there has been a boom in demand for these services.

But these things tend to ebb and flow. A market downturn may not lead to Numis halting dividends but it could result in cuts to them and, perhaps more damagingly, a decline in its share price.

Investors looking for the more traditional type of dividend payers may consider looking at two other sorts of AIM firms: real estate investment trusts and miners.

The former includes trusts like the Urban Logistics REIT and Warehouses REIT. As their names suggest, both companies invest in properties that generate income from warehouses.

These have seen increased interest over the past few years due to the rise in ecommerce and sellers needing to have places to store their goods.

As a result the pair have been able to pay out dividends for several years. But things can change and the circumstances that made the two successful could end up shifting again out of their favour.

This is a common problem for mining businesses. AIM firms Pan African Resources and Central Asia Metals are both subject to market forces which make dividends unpredictable.

For instance, Pan African looks on track to pay its largest ever annual dividend later this year. But over the past decade it’s not paid anything on three occasions and has also seen its payouts dip and dive dramatically over one year periods.

These inconsistencies arguably smooth out over the long haul but, if that’s the case, then you need to expect them and be prepared to hold out during any rough patches (and not get carried away during the good times).

They offer a mix of lower yield with the potential for growth, versus more stability but less of a chance for share price growth.

Like all prospective investments you need to decide what level of risk you’re prepared to take on and be aware of the dangers that any company carries with it.

Probably the most important takeaway is to remember that no dividend is guaranteed to stay instated forever. Thinking so is likely to lead to you making bad decisions and losing money.

Interested in AIM stocks? Let us know on the community forum:

Make your money work a little bit harder with a tax-efficient investing account. First, learn the basics of how stocks and shares ISA works with our guide. Then, if you know that ISAs are right for you, go ahead and open an ISA account or transfer from another provider to start contributing regularly. Download our iOS trading app or if you’re an Android user, download our Android trading app to get started investing.