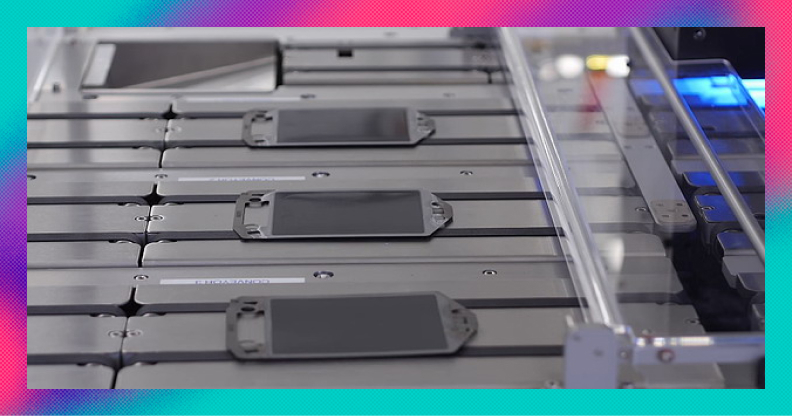 It’s hard to tell if all the hype will match real growth.

The famous financier James Goldsmith once quipped, “if you see a bandwagon, it’s too late.”

He probably should have added ‘to get on it’ just to hammer the point home but the odds are you get what he meant.

And no sector feels quite as bandwagon-y as the green energy sector does at the moment.

Valuations are sky high, companies in the industry are constantly in the press and the wider world is stirring the pot by making lots of noises about a ‘green future’.

Ceres Power is one of the firms that has benefited from this state of affairs.

Shares in the London-listed group are up almost five-fold in the past year and the company recently raised £181m via a share placing and subscription.

That money will, according to CEO Phil Caldwell, be used to double the number of industries the company’s fuel cell technology can be used for, as well as growing its existing power systems business.

Ceres already has a couple of strong partnerships in place.

One is with Bosch. The German electronics giant is also a major Ceres backer and has an 18% stake in the firm.

The other is with Doosan, a South Korean engineering company. This latter partnership has resulted in an agreement with Hyundai Heavy Industries to develop hydrogen energy for use in ships.

Show me the money

Despite these positives, Ceres is yet to turn a profit — not great for a company that’s 20 years old.

The firm is also valued very highly compared to its revenue. Ceres’ market cap is now close to £2bn even though it only made £19m last year.

Most big shareholders, however, won’t be too bothered by these stats.

For one, the company started out as a project at Imperial College, so even though it was founded quite a while ago, it wasn’t exactly a proper business when it was founded.

Plus a huge chunk of its early days were focused on research and development, not selling its products.

The other point to consider is the company’s business model. Ceres is not a big industrial company, nor is it hoping to be one.

Instead it’s hoping to license out its technology and charge fees for doing so.

The Arm of fuel cell technology

This is a strategy that was really pushed forward by Caldwell when he joined as CEO in 2013.

Caldwell has frequently drawn a comparison between Ceres and one of the UK’s tech success stories — Arm.

The company only designs chips, as opposed to making them, so it doesn’t have to spend huge amounts on buying and maintaining manufacturing equipment.

In the same way, Ceres is hoping that by getting companies to pay licensing fees for using its technology, it will be able to generate higher margins for investors.

How does Ceres Power make money?

Those fees are structured in a couple of ways.

Firstly, a manufacturer will have to pay to use Ceres’ technology in its products. And those products are really varied, ranging from keeping electric vehicles running to powering data centres.

Perhaps more important is the fee the firm receives after this. Ceres licences out its tech on both an energy production and units sold basis.

Alternatively, a company could use Ceres’ tech to generate power. If that was the case then they’d pay a licensing fee to fit that piece of tech into their power generation facilities and then another fee for every kilowatt of electricity they generate.

This looks like it may be starting to pay off. Revenue has risen from £0.3m to £19m in the past five years.

The majority of those earnings came from engineering charges — a fee Ceres makes companies pay to have their tech fitted to their needs.

But those are one-off expenses. Licensing fees will be stickier and, if all goes to plan, much longer lasting.

The problem is predicting how much demand there really is here.

There’s so much hype around green energy services that it can be hard to figure out whether future growth will meet our current expectations.

If you think it will then you’ll feel comfortable ignoring Goldsmith’s aphorism and hopping aboard the Ceres bandwagon.

If not then it’s worth sitting on the sidelines and waiting to see where it goes.

What do you think of the investment case for Ceres Power? Let us know on the community forum: