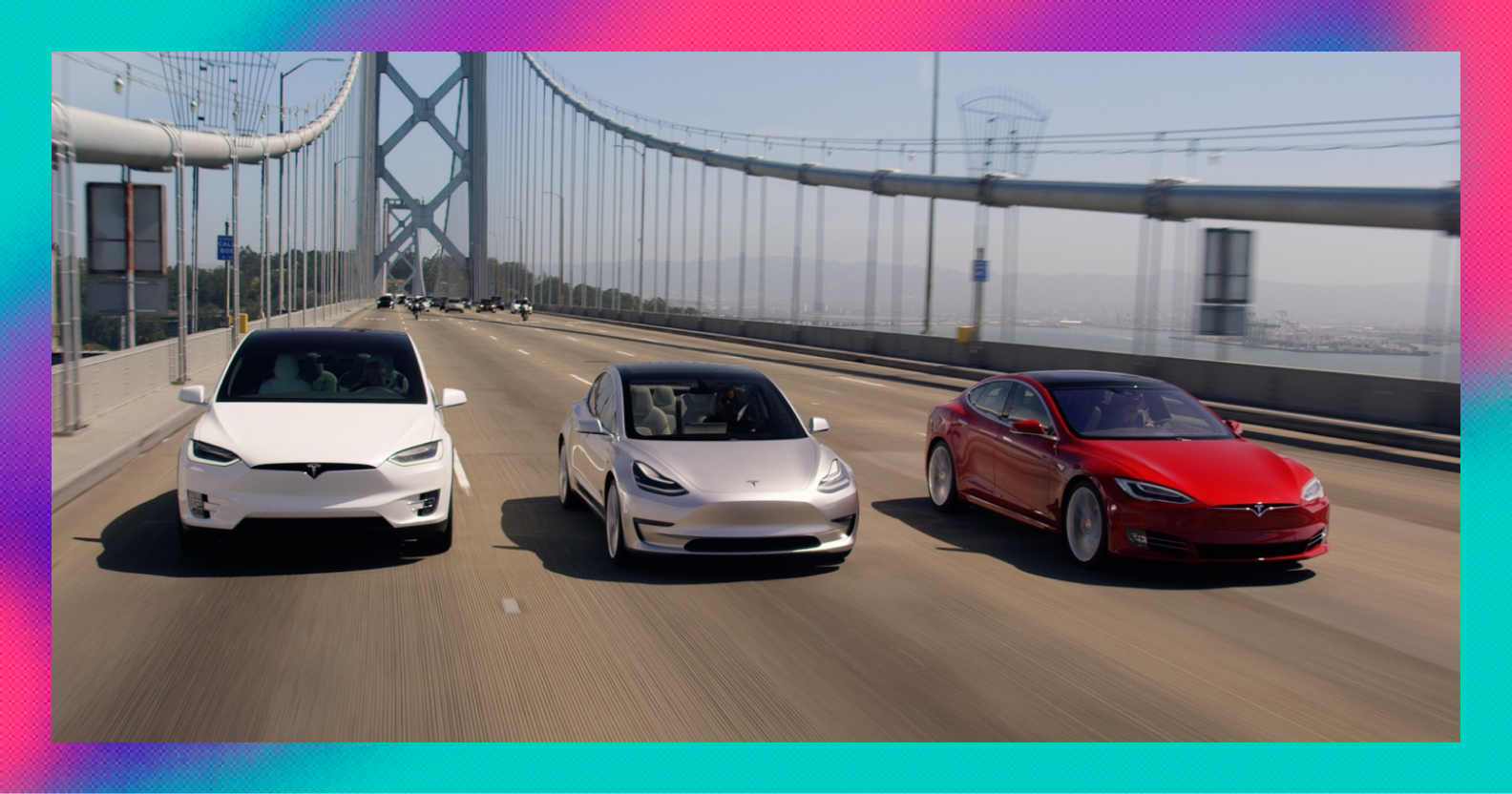 Grandiose predictions about the future are usually wrong and often unnecessary.

An Israeli politician once quipped that you should only make predictions 50 years into the future. If you’re wrong you’ll either be dead or everyone will have forgotten what you said.

The point he was trying to make is speculating about what will or won’t happen in the years ahead is often a pretty fruitless task.

When the First World War started, many people said it would last four months. Instead it went for four years. Many analysts believed the Soviet Union was thriving in the late 1980s. It collapsed shortly afterwards.

And in January of last year, this author told a couple of his friends there was no way a pandemic could happen because of advances in medical science, showing even the best of us can fall into the trap of making poor predictions about the future.

“It’s hard to make predictions, especially about the future.”

Yet this is something we do all the time when we’re investing. Take Tesla as an example. The carmaker is now worth almost as much as all the other major carmakers in the world combined.

Such a high valuation is often justified by shareholders on the basis that Elon Musk’s company will go beyond making electric cars and sell batteries, set up gigafactories and be the main force behind the new green vehicle economy.

All of that may happen but then there’s a good argument to be made it won’t, like the fact Ford and BMW, as well as most other big carmakers, are starting to invest huge sums of money in electric vehicles.

To be fair, Tesla isn’t alone. Lots of companies, particularly in the tech sector, have extremely high valuations at the moment and it’s nearly always based on the idea they’ll see massive growth in the years ahead.

This isn’t totally illogical. Tech stocks have provided very strong returns over the past couple of decades, so you can see why people would want to buy into the next big one.

Investing is also a forward-looking activity. You buy shares in a company on the assumption it’s going to provide you with a higher return down the line, whether that’s through dividends, growth or some combination of the two.

But the problem with this is we can get dragged into making really grandiose forecasts about the future, forgetting that we often have a lot of the data we need to make an investment decision today.

Past performance isn’t a guarantee of future results but a company that’s been well managed, provided strong returns and high margins seems more likely to continue succeeding than one which is poorly managed and loses money.

And you can generally find most of the statistics that tell you these things pretty easily. A firm’s debt levels, earnings per share figures, operating margin and return on capital employed can nearly always be found online.

Of course, a firm could hit all the right numbers when it comes to these stats but still have overpriced shares. If that’s the case then you can always wait for an opportunity to buy.

For instance, shares in Nestlé dropped substantially back in 2015 because of a rise in the value of the Swiss Franc. That was totally unrelated to the company itself and thus represented a decent buying opportunity. Crashes, such as the one we saw last year, arguably presented a similar chance to buy.

Such opportunities aren’t always easy to spot and you’d need to identify companies you want to invest in, as well as the price you’re willing to pay for them, before you can do it.

This is why professional investors spend their days filtering the thousands of companies out there to a select investable universe they’d like to own, given the right price.

Putting in that bit of work is probably going to be a better use of your time than making wild bets about what the future is going to look like.

Use your common sense

That’s not to say you should completely ignore what’s lying on the horizon.

A gambling company may be doing really well but if betting is going to be made illegal in its biggest market six months from now, it’s unlikely to make for a great investment.

The difference in these sorts of cases is that you know what’s going to happen, you aren’t guessing.

Similarly, you can often make fairly simple assumptions that something has or is likely to happen.

For instance, when the market crashed last year, it seemed very likely revenues at spread betting companies, like CMC Markets, would go up. That’s because those firms nearly always make more money from higher market volatility.

This is not quite the same as buying into something like Coinbase because of some nebulous idea about the role cryptocurrencies will play in our lives in the future.

A more useful way to invest is to look at companies able to control their own destiny regardless of what new paradigm presents itself.

Where a firm is ultimately tied to the current of a prevailing wave of new tech or thematic change, it can end up drowning through no fault of its own.

The flipside is that it might be carried on the crest instead and therein lies the risk/reward of taking a big bet on something that has yet to come. The point is you don’t have to.

In short, it’s wiser to limit your future predictions to things you know are going to happen or which, based on past experience, are very likely to impact a firm’s bottom line.

More grandiose visions about what our world may look like decades from now may turn out to be true. But as my pandemic prediction shows, they can also be very wrong.

An uncertain future for UK pubs

Investors, don’t be a second-day skier