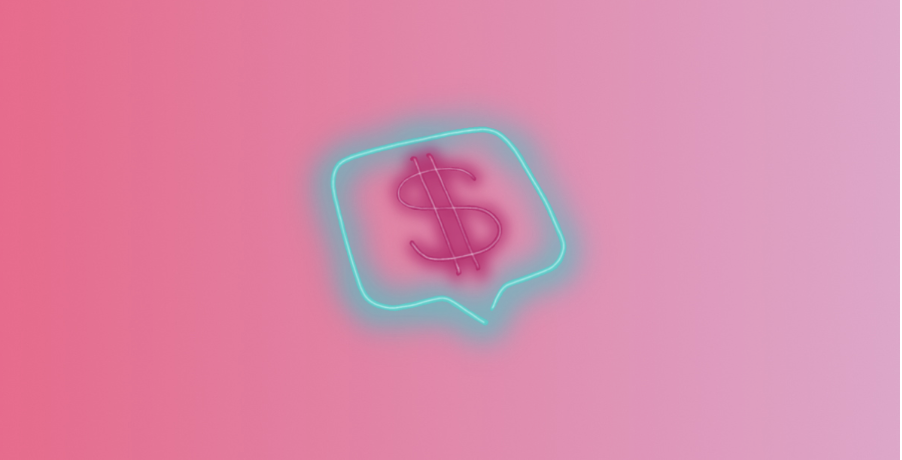 That was the average UK salary for a full-time worker last year, according to the ONS.

It was also the price you’d pay for the ‘Patrimony Retrograde’ edition of a Vacheron Constantin watch.

In fairness, the thing shows the day of the week and the time.

For those who can drop a typical Briton’s salary on a timepiece, the current inflationary environment is likely less daunting. So theoretically, luxury retailers leveraging those shoppers’ lower price sensitivity could be better protected right now.

It’s what investors in luxury think will guard Watches of Switzerland against dwindling consumer spending compared to Primark, for example.

But, while luxury firms may generally be better equipped to navigate macroeconomic turmoil, are the retailers focused on vast expansion the ones best equipped to weather the storm?

Luxury retailers naturally have a decent buffer when times get tough. But those with an international presence are able to build up an ever bigger moat.

They don’t just get the protection of more resilient consumers, they also get the benefits of geographical diversification and scale. Both of which are crucial when your target market is a lot smaller.

The UK heritage brand has struggled to reap substantial domestic sales growth over the years. The local revenues it generated were mostly from tourists preferring to buy the brand on its home turf, as opposed to locals on the hunt for a beige trench.

China, in particular, has been a big Burberry fan.

And the retailer figured that out early on in the game. Pre-2021, much of its sales from UK airport concessions were from Chinese shoppers. That was back when they received VAT rebates on purchases, and so had a tendency to spend more.

Fearful of losing those consumers once the UK government implemented the scheme change, Burberry opened more locations in China, including a flagship store in Shanghai.

The strategy makes sense. China is increasingly taking a bigger bite out of the world’s luxury market.

On the flip side, China has had some of the longest, continual periods of lockdown across the globe. That’s made reliable growth in the region especially challenging. This is why Burberry’s continued investment in digital channels was vital to its success during Covid.

It allowed the brand to reach more people and stay relevant while stores were shut.

And relevance isn't just useful in the land of luxury, it’s essential.

Without brand power and prestige, a luxury retailer doesn’t have much to go off. Sure, quality is important, but for many of the biggest designer names, it’s a lot more to do with reputation.

Again, this is why luxury brands focused on expansive growth are the most likely to prevail. They don’t only broaden their distribution channels and operating countries, but they also increase their brand’s dissemination and awareness along the way.

So, contrary to what we might think about pulled purse strings leaving no money for an expensive checked mac, luxury retailers might actually hold their pricing power in times of inflation.

Of course, that’s not a sure thing for all elite brands. There still has to be a strategy set up to deal with macroeconomic stress long before it happens. On that front, Burberry has always been somewhat ahead of the curve. This week’s tie-up with hypebeast outfit Supreme feels like some decent evidence of that.

And, when asked what their flagship store was, former boss Angela Ahrendts made no bones about it, “Burberry.com.”

Starbucks: Schultz to the rescue... again?