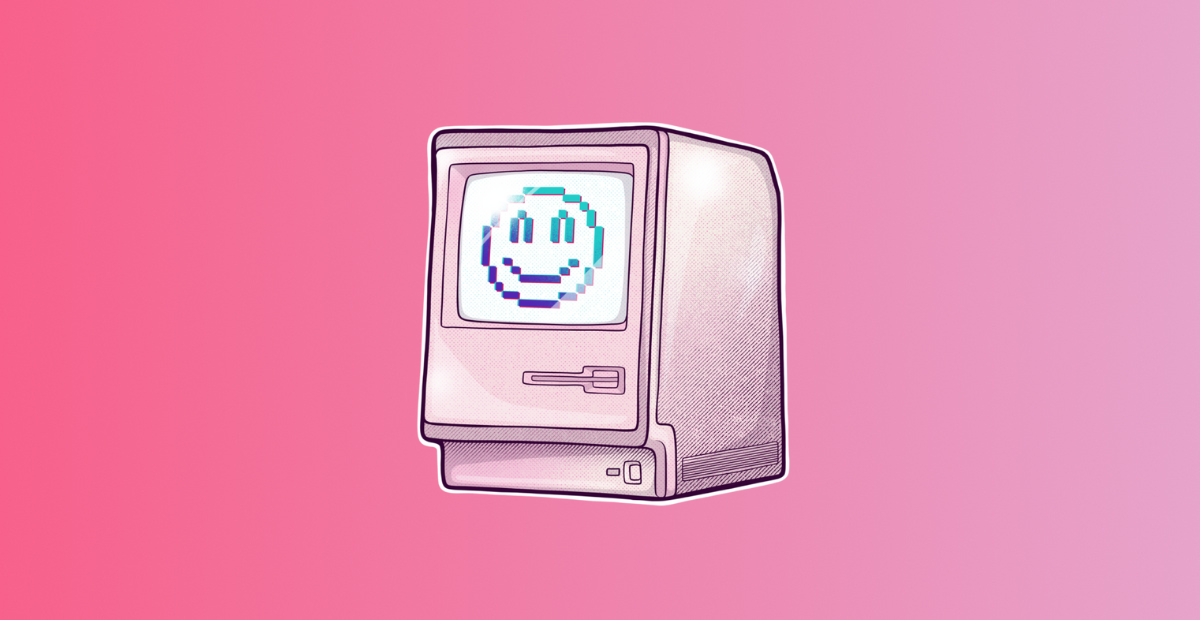 "A cigar butt found on the street that has only one puff left in it may not offer much of a smoke, but the bargain purchase will make that puff all profit.” Ben Graham, Warren Buffett’s mentor.

There’s a kind of unwritten rule in tech investing which is if the stock is cheap, it's usually not worth bothering with. Tech investors prefer to gravitate toward fast-growing, exciting, next big things rather than pick the bones of the have-been.

For decades this kept Warren Buffett away from the sector, fearful of not fully understanding complicated technology companies and their rich valuations.

When the tech tide turned for Buffett

That was until he dabbled in Apple. Berkshire's £150bn stake is a bit more than that of course, and when he bought the shares in 2016 they were much cheaper than they are today, changing hands for just 10x P/E.

We doubt even Warren would have foreseen the huge returns that Apple has ended up delivering. More likely, he probably just saw a stable consumer tech business that looked far too cheap.

And now he’s back taking aim at another cheap tech stock, HP.

So why is Berkshire prepared to tear up the tech rule book and go looking for the cigar butts?

It’s unlikely he sees another Apple in HP. He probably does think that the PC and printer markets are decent enough for HP to sustain, or maybe even slowly grow, its sales and profits over time.

After all, HP has been a big beneficiary of the pandemic, and its profits have more than doubled over the last couple of years.

But sustaining or slightly growing usually doesn’t cut it in tech, or any sector for that matter. So there must be something else that Berkshire sees.

We suspect it's the monster amount of cash that HP is returning to shareholders, mostly through buybacks. The firm has been generating more than 10% of its market value in free cash flow in recent years and has been shipping it back to shareholders via repurchases.

And this is where one of Warren’s other key investment principles comes in, think like a business owner. Warren sees businesses and not stocks.

A buyback doesn’t create shareholder value, it transfers wealth from shareholders that sell their shares to those that continue to hold. So if you hold onto your shares, over time, your stake in the business grows as the company buys back and retires more shares.

Even if HP continues to repurchase at its current rate, around 10% of outstanding shares a year, most minority shareholders won’t notice the difference when it comes to the increase in their stakes. But Berkshire might.

Invest in the company, not the stock

In 10 years the company would stealthily increase its holding from 11% to close to 30% of HP, collecting a greater proportion of the company’s dividend payouts along the way too.

In a sense, it's a backdoor way to more ownership without having to shell out Berkshire's capital to buy a bigger stake.

So long as Berkshire's stake stays below 50%, it will only collect dividends and not have a claim on the full cash flows of HP. But when you’re a one-third or so owner of a business, those cash flows start to feel more like yours, and not some far off entitlement that is out of your control.

In fact, we suspect this could also be part of the plan. Over time we might see Berkshire (most likely Warren’s successors given the time horizon here) exerting more influence on HP as its stake grows. And we wouldn’t be surprised to see this influence play out in strategy changes or greater dividend payouts.

The other advantage Berkshire has when it comes to technology investing is patience. Most tech investors have short attention spans and don’t have the stomach to watch share prices get ever more discounted by the market.

This is how slowly growing tech companies get plagued with stock prices that get cheaper as more investors throw in the towel.

But Berkshire has time and uses it to its advantage. Ultimately, if you are going to become the full owner of a company, then how the market values the stock becomes irrelevant.

There are a lot of buybacks to go before this happens, but it is certainly the way the Sage’s mind will be working.