Is China a pre-IPO stock gold mine? 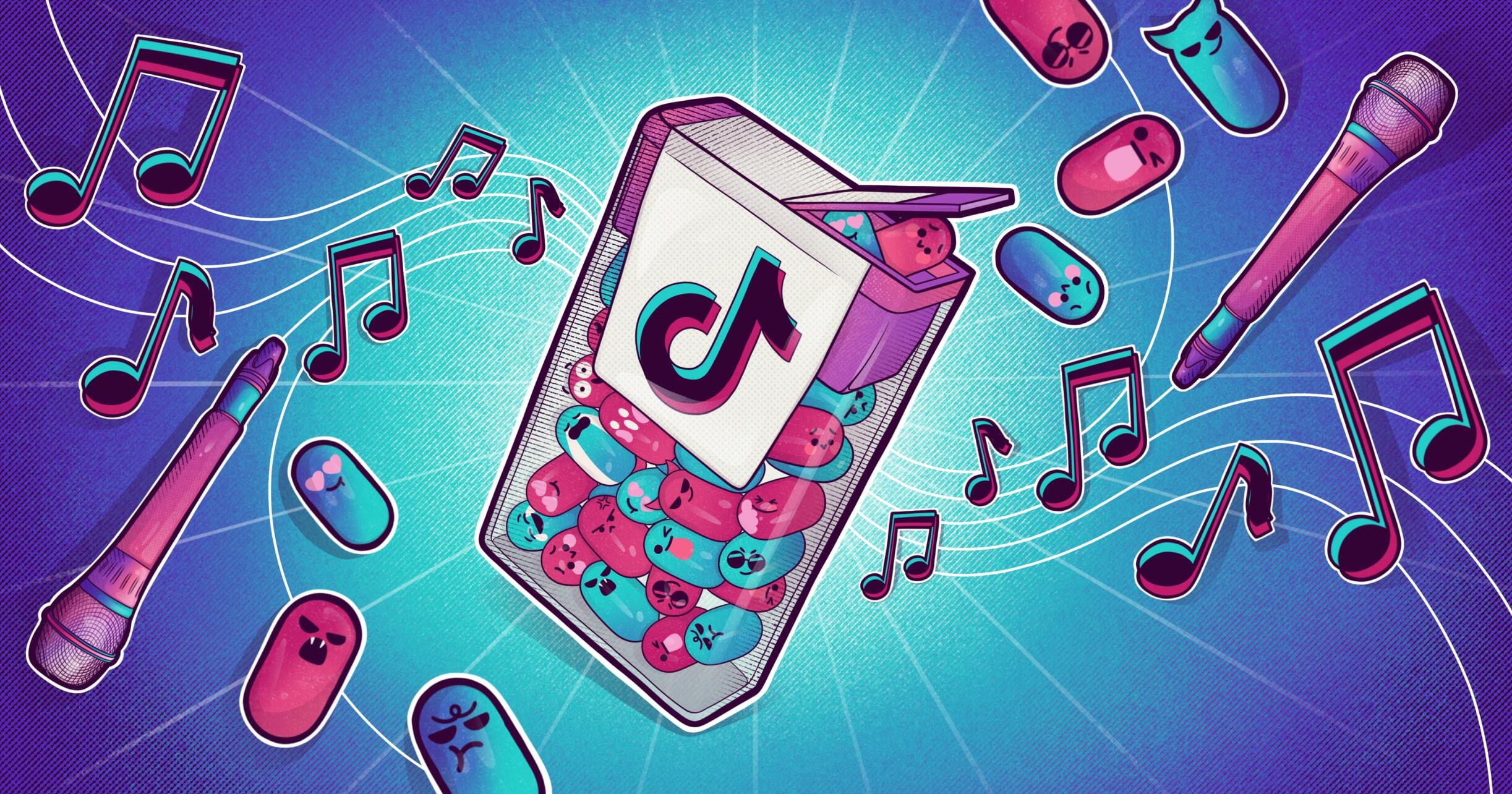 Or are headaches at DiDi & TikTok a warning shot for investors in Chinese stocks?

It’s been a bumper year for stock market listings.

So far in 2021, US companies and their executives have managed to raise $171bn via initial public offerings (IPOs), direct listings, and SPACs.

But, scratch the surface and it’s not all rosy, especially where Chinese listings are concerned.

Are authorities leading Chinese stocks on a merry dance?

Two days after raising $4.4bn in the largest US IPO of any Chinese company since Alibaba 2014, DiDi’s share price started to crumble.

Chinese regulators halted new user registrations and announced a probe into the company on cybersecurity grounds. Not long after, the authority told Chinese app stores to take DiDi down on concerns over data privacy.

And the much-anticipated Ant IPO was shelved late last year after founder Jack Ma appeared to throw shade on regulators. Alibaba was then fined $2.8bn in an antitrust investigation.

Investors, here’s how to tackle the rest of 2021

The headline reason for relations between firms and the Chinese authorities turning sour in each case is data security. It’s a concern that has only heightened global tensions as the US and various global allies have labelled China a “major threat” to national security.

The group has blamed the country for a slew of cyberattacks, including the Microsoft exchange hack earlier this year.

But, away from data concerns, investors are left wondering if there is a less concrete reason behind China’s actions.

Are stocks a battleground for US-China tensions?

With US-China tensions growing, increased scrutiny of firms choosing to list in the West is a signal to some investors that China just isn’t happy with wresting control of their tech giants.

Parts of the market viewed the Alibaba fine as a slap on the wrist for stepping out of line and the timing of authorities’ interest in DiDi’s affairs is raising a few eyebrows too.

The suspicion is borne out of how China positions itself on the global stage. It straddles communist rule and an open stock market at the same time. That’s a tricky balance to get right and is typified in how investors love and loathe the country’s state-owned enterprise proposition.

Get the thumbs up from the state and it can clear the path ahead of you, especially if your business intends to enrich the country. But fall foul of the CCP and that path can get treacherous, fast.

In both cases, nation heads can decide to knock on the door and lend a hand in running the business, or remind you of the system of government you’re in. Rarely is a rising success story left to its own devices completely.

Are there still pre-IPO investment opportunities in China?

So far, this all paints a fairly bleak picture for Chinese private companies hoping to come to market. Why then has Dale Nichols, manager of the Fidelity China Special Situations (FCSS) investment trust, received shareholder approval to up the fund’s 10% unlisted holding capacity to 15%?

Since its launch in 2010, the trust has aimed to invest in companies with the potential to benefit from China’s growth and its changing economy.

It’s a strategy that led to an investment in Alibaba three years before it came to market with a $25bn IPO in 2014.

The unlisted side of China’s economy tends to attract less analyst research and on-the-ground investors - two areas where Nichols tries to gain an advantage over the crowd, mainly by having his own investment team in the country.

And despite the recent set-backs for newly-listed firms, the manager's appetite for private companies hasn’t disappeared. The trust still holds DiDi and Full Truck Alliance and, from a bottom-up perspective, Nichols is keen to emphasise how dominant the firms are.

In his view it’s unlikely that competitors will be able to unseat them - an aspect he expects them to retain long after the current hiccups.

Other private holdings include software as a service (SaaS) company Beisen which, according to Nichols, has a strong market position in HR management, as well as autonomous driving firm Pony AI and drone firm DJI.

The important thing, for the manager, is to identify the smaller and overlooked private firms commanding reasonable valuations and holding them through the process from private to public.

Away from the stocks themselves, Nichols is still confident in the growth of the middle class in China, and the consumption power that brings with it. Rising incomes is a big factor and the drive towards urbanisation in the country is currently a significant tailwind for that.

While investors the world over try to take a stance on the US-China tension and what that might mean for the big names, Nichols also has an eye on how these companies are set up to serve their own market.

Talking at the trust’s AGM this month, Nichols pointed to the opportunity in domestic consumption in China. Concerns over cross-border supply chains are one thing, but another is China’s ability and willingness to spend within its own national frontiers.

If wealth levels increase in the country and more consumers start to swap Nike for Li Ning sportswear, the US could become less of a necessity for China.

Firms might start to get the message that they are more welcome on the Chinese market than in the US too. On both counts, Nichols is positioned to potentially benefit.

None of this is a done deal and early skirmishes might give way to a healthier listing process if companies, China and the US can co-operate to quell suspicions. Sometimes though, it’s worth looking past the noise, rolling up your sleeves and getting back to the balance sheets.

What's your take on the case for Chinese stocks? Are you a fan of investing in private companies? let us know on the community forum: