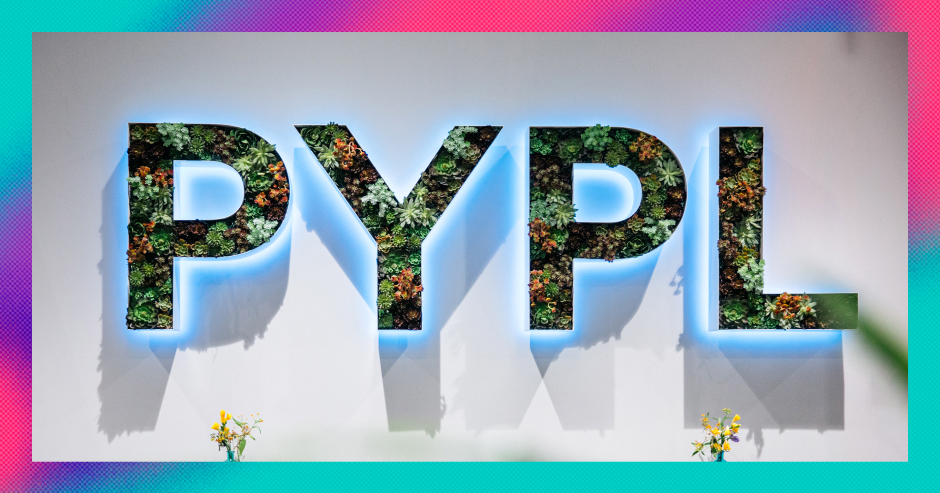 The big themes for investors next year, and the firms that could benefit.

It’s that time of year again. Investors the world over are desperate for a sneak peak into the best shares to buy for 2022.

But, of course, anyone who tells you next year’s winners with 100% confidence is either lying or stupid. Or both.

As investors, we crave certainty and don’t like admitting it’s the risk and uncertainty that provides opportunity. We’re a tremendously fickle lot.

What can be useful is to explore the themes likely to shift up a gear next year and have a look at which companies could benefit from it all.

It feels a lot more fruitful a task than just crystal ball gazing.

But before we get stuck in it’s important to highlight that, while we’re talking themes, this isn’t a suggestion or recommendation that you buy or sell any of the securities mentioned.

Our resource hub for investing in the stock market might be able to help make that blend a bit clearer for you and our guide on how to invest in stocks is a great start for first-time investors.

And if you are still unsure of how to pick investments, speak to a qualified financial advisor.

While tech valuations maybe aren’t as astronomical as a lot of investors think, the fact that the US now sits well above all other global regions in forward valuation terms means selectivity going forward is key.

Inflationary fears and talk of interest rate rises have been hitting tech the hardest, as investors eye up a world where bonds might actually offer a decent yield (imagine that).

If rates do begin their upward trajectory next year, parts of the market might start to question why they are taking equity risk when they could get income in lower risk assets instead.

We’ve already seen murmurs of that scenario take the shine off the tech sector somewhat so it may be a case that next year calls for tech-enabled businesses, not just out-and-out tech plays.

One name here could be PayPal.

Over 75% of the top 1,500 global businesses take PayPal at checkout making it the most accepted digital wallet worldwide.

But that’s the kind of thing that’s already baked into the share price by now. Investors might still be factoring in some of its newer offerings though.

Its "Buy in 4" service, designed to compete against the likes of Klarna, saw a 400% increase this Black Friday compared with 2020.

One big reason 2022 is a key year for the firm comes down to its foray into saving, as well as spending.

PayPal plans to launch its own high-yield savings account in 2022 in a bid to keep consumers within its own ecosystem with one fewer reason to use someone else’s platform.

None of us want to think about it but if another round of lockdowns does materialise, PayPal could benefit from more online shopping. Even if that doesn’t happen it’s still a market leader in digital wallets, the use of which is projected to double by 2025.

There’s a certain irony in a firm called Future selling print magazines. But that’s why its full-steam transition towards a digital-led model can seem so appealing.

So far, the strategy at the Bath-based publisher has been to snap up popular titles like FourFourTwo and widen the company’s overall readership to increase advertising revenues.

Stumping up around £600m to buy moustachioed comparison site GoCompare adds an ability to lead readers straight from article to price comparison to sale.

A massive hike in 2021’s operating profit to £115.3m from £50.7m, excluding costs associated with acquisitions, and operating margins of 19% aren’t to be sniffed at.

2022 will be all about maintaining a cadence of high quality acquisitions and using even greater scale to get eyeballs reading and comparing, then boosting revenues.

So far the acquisition trail has been well managed, making sure each new target is brought into the fold and, ultimately, adds value is key.

In its first half results released in January 2021 (reflecting earnings during the heart of the pandemic), profits before tax were up to £91.6m, surpassing initial expectations of “not less than £80m” a few months before and updated £90m predictions in December 2020. That’s against a figure of £58.6m just 12 months previously.

Fans were clearly making the most of isolation to paint and assemble their Warhammer armies.

Perhaps more impressive is what the firm managed to achieve with the profits it pumped back into the business. Return on capital employed (ROCE) measures exactly how efficient that reinvested capital is in producing even bigger returns.

An ROCE of 20% can intrigue professional fund managers looking for firms able to grow on their own. Games Workshop has averaged 61.6% over the past five years according to Stockopedia.

There could be a bit of a hurdle to that continuing next year though, and the share price already knows all about it.

In an effort to protect its intellectual property and drive users to its own paid subscription service, GAW has been sending cease and desist letters to community members creating their own Warhammer fan fiction online.

The move wasn’t appreciated one bit, with the resulting ‘GW Boycott' Reddit thread demonstrating why it’s tough to take on the hand that feeds you.

In the short term, the company needs to address the ire of fuming fans but, ultimately, strengthening those revenue streams could be a good way to make money from digital services as well as tabletop games.

If IP and royalty relationships with the likes of Sega and UK gaming firm Frontier Developments unlock even more value, that battle with fans could become a mere skirmish instead very quickly.

The real litmus test will be whether users stay with the company after the pandemic. On this though, GAW was enjoying a growing base long before Covid, a slight drop off might be expected but just how much will be a key area to watch next year.

If inflation sticks around and rates do rise, accompanied by an economic rebound, some UK stocks in the bargain bin might start to look attractive again.

Some oil and gas, infrastructure and financials - all loved by value contrarians - could feel the benefit, especially where they are tied to a rising rate environment.

Insurance companies like L&G could be a good play here. I’ll let you read a much more detailed piece on why, written by my colleague Gemma Boothroyd, but the main point is that these companies invest too. And a lot of what they hold is fixed income, or bonds to me and you.

Bond yields have been pretty much nailed to the floor since the financial crisis but If a rate rise gives them a lift, that could really benefit insurers heavy on bonds.

That net interest margin has been pretty rubbish due to record low rates but could get a lift if the Bank of England chooses to start sending rates higher.

MSCI China has been off the boil since February, hit by high commodity prices, chip shortages and a backdrop of floods, not to mention the ongoing saga of the Evergrande empire implosion.

These aside, the tricky thing for investors to get past is that a lot of that pronounced dip seems self-inflicted.

The government has dealt a few blows to markets - all sizable enough to shake investors’ nerves.

The well-publicised stand-off between the CCP and basically any company that opts to list its shares outside China’s borders has shareholders on the backfoot from the beginning.

The country is clearly going through a period of upheaval, using the stick more than the carrot in encouraging tech firms to list at home as opposed to the US, and calling for efforts to achieve "common prosperity".

A growing divide between the rich and poor is at odds with communist ideals, and has become a big focus area for President Xi.

For investors, the fear is this will chop off growth in demand for luxury items as the nation’s elites are strongly encouraged to use their money for good i.e. charitable donations, rather than haute couture.

But closing the wealth inequality gap has the opportunity to lift many more millions of Chinese citizens into the middle classes.

The initial wave of consumerism in the country prompted investors to buy insurance firms like China Life and Ping An. When you get richer you have more things to insure, not least of all yourself and your family.

The trust could be a good way to navigate what is turning into a tricky market with more nuance than the tide lifting all ships investors have become used to.

A key advantage here is the trust’s ability to tap into private opportunities too.

According to Nicholls, “The government has ambitious long-term goals in areas of economic development and innovation. Clearly these will be difficult to achieve without a vibrant private sector.

“At the same time, valuations for many companies have moved to historical lows and look even more compelling when we compare to global peers.”

Putting the trust’s money where his mouth is, the manager has recently invested in a few new unlisted holdings including Tuhu Car, the number one brand for independent auto aftermarket product and services in China; Cutia Therapeutics, an emerging leader in China’s dermatology and medical aesthetics space, and Beijing Beisen, an HRM (human resources management) software company.

On the latter, Nicholls is clearly cognisant of the tech-enabled theme, praising “its superior cloud and integrated solutions for talent management.” Those sound like some good buzzwords to mull over after a rendition of Auld Lang Syne in a few weeks.

Is China a pre-IPO stock gold mine?